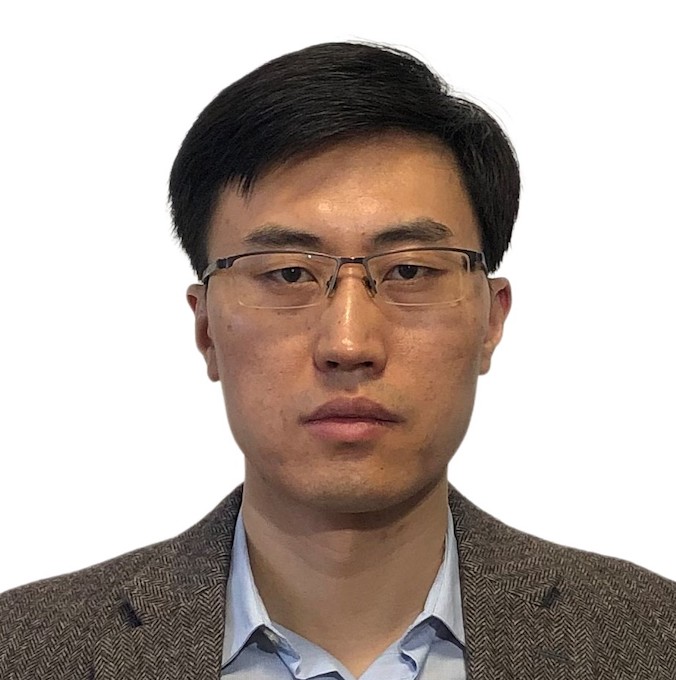 Tong Zhao is a senior fellow in the Nuclear Policy Program at the Carnegie Endowment for International Peace. Based in Beijing, he conducts research on strategic security issues, such as nuclear weapons policy, deterrence, arms control, nonproliferation, missile defense, hypersonic weapons, and China’s security and foreign policy.

Previously he was a virtual visiting research fellow at the Cooperative Monitoring Center of the Sandia National Laboratories, a Stanton Nuclear Security Fellow at Harvard University, a nonresident WSD-Handa Fellow at Pacific Forum, and worked for the Office of Foreign Affairs of the People’s Government of Beijing Municipality.

He holds a PhD in science, technology, and international affairs from Georgia Institute of Technology, as well as an MA in international relations and a BS in physics from Tsinghua University. He is the author of “Tides of Change: China’s Nuclear Ballistic Missile Submarines and Strategic Stability” and “Narrowing the U.S.-China Gap on Missile Defense: How to Help Forestall a Nuclear Arms Race.”