Pacific Islanders at risk of statelessness if laws not strengthened, says new report 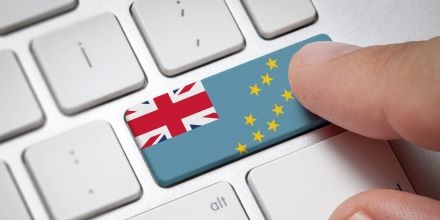 A new study says climate change could put Pacific Islanders at risk of losing their nationality and citizenship if countries in the region do not strengthen their laws.

The study looked at 23 Pacific countries and found that some existing laws do not protect citizens when they relocate or migrate overseas.

Professor Michelle Foster, Director of the Peter McMullin Centre on Statelessness at the University of Melbourne, said it was one of the first times statelessness and climate change had been studied together in the Pacific.

For the full story, including positive steps being taken by Tuvalu, listen to ABC Pacific Beat (10m 3s).