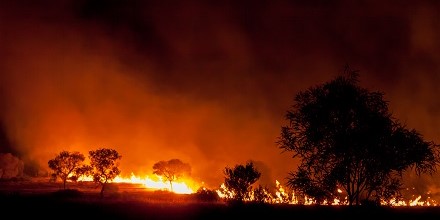 Australia has its “head in the sand” regarding the national security implications of climate change and should follow the US in spelling out the risks, a former senior Australian defence official says.

Australia’s “strategic weakness” on climate policy is also making it harder for the country to be seen as a preferred partner with Pacific Island countries, according to Cheryl Durrant, the defence department’s former head of preparedness.

Read more in this story from The Guardian, published 13 September.