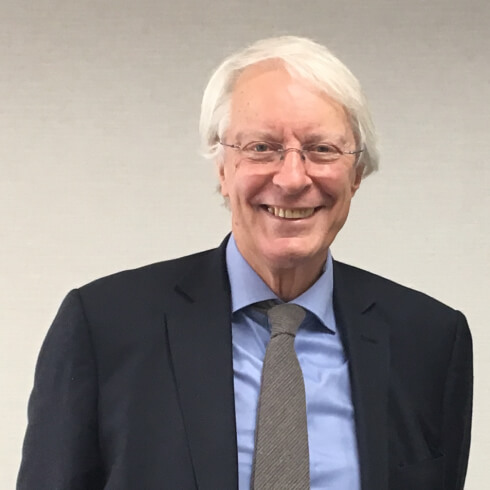 The ISA says the award is given each year to a scholar who has a substantial record of research, practice and/or publishing in the field of peace and conflict studies. The Association’s selection committee was deeply impressed by the breadth and quality of Professor Clements’ work on disarmament, conflict resolution and problems of historical memory and reconciliation in Asia-Pacific, as well as his institution – and organization – building work.

“I would like to share this honour with all of my colleagues since, among other things, the committee noted my ‘institution and organisation building work’. I could do no institution building without all of your talent, hard work and support. I look forward to acknowledging my NCPACS and Australian Peace and Conflict Studies’ colleagues at the Award ceremony!” said Professor Clements.

At the upcoming 2022 International Studies Association conference in Nashville, Tennessee, Professor Clements  will join the Distinguished Scholar Awards Roundtable to celebrate his contributions to the field.

His career has been a combination of academic analysis and practice in the areas of peacebuilding and conflict transformation. Professor Clements has been a regular consultant to a variety of non-governmental and intergovernmental organisations.

Professor Clements joins a distinguished group of scholars who have been recognised with this award since its establishment in 2013.

The ISA is one of the oldest interdisciplinary associations dedicated to understanding international, transnational and global affairs. Founded in 1959, its more than 7,000 members span the globe – comprising academics, practitioners, policy experts, private sector workers and independent researchers, among others. The Association has long served as a central hub for the exchange of ideas and for networking and programmatic initiatives among those involved in the study, teaching and practice of International Studies.