Home > Events > All Past Events > 2022 > Workshop: The NPT, TPNW and Future of Nuclear Arms Control and Disarmament After Ukraine 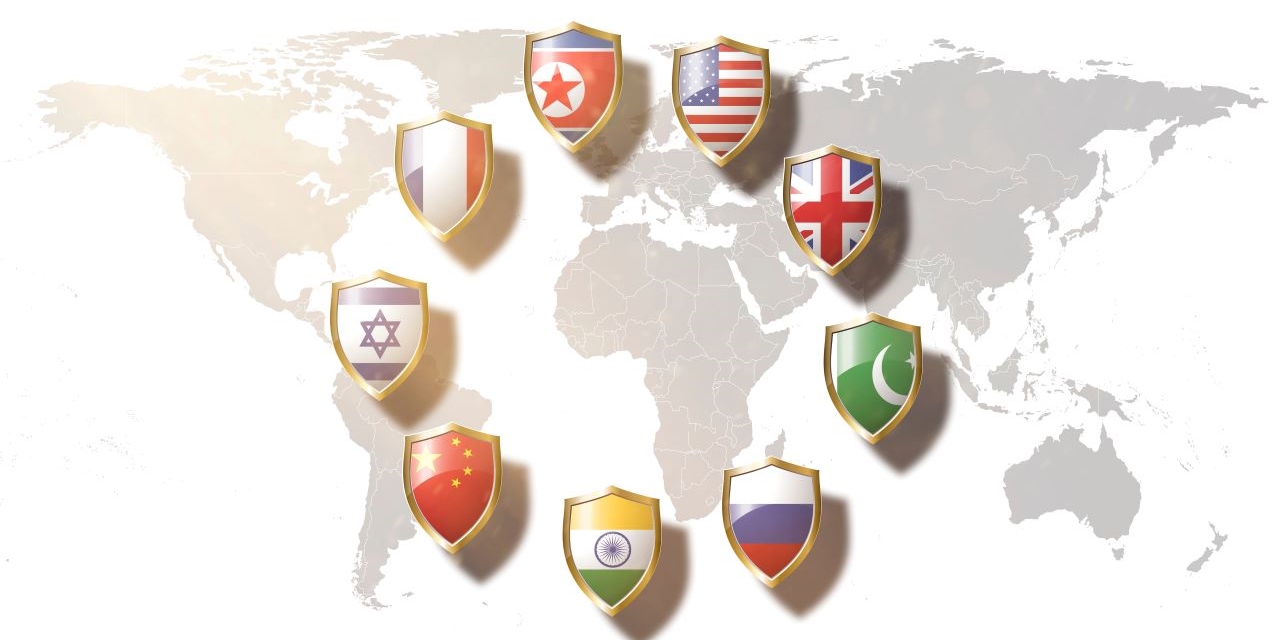 The workshop ‘The NPT, TPNW and Future of Nuclear Arms Control and Disarmament After Ukraine’ was held on 24 June 2022 in Vienna, hosted by Toda Peace Institute and Vienna Center for Disarmament and Non-Proliferation. The workshop was held to coincide with the First Meeting of States Parties to the TPNW. A full report on the workshop will be available in due course.

As part of the event, a lunchtime book launch was held for Toda’s publication The Nuclear Ban Treaty: A Transformational Reframing of the Global Nuclear Order (Routledge 2022). The launch was attended by workshop participants and 170 online participants. Presentations were made by Ambassador Alexander Kmentt and the volume’s editor Ramesh Thakur, followed by Q&A.

In his introductory remarks, Ambassador Kmentt highlighted the importance of the first Meeting of States Parties taking the Treaty to the implementation stage and spoke of States Parties’ strong determination to demonstrate the seriousness of their endeavour to eliminate nuclear weapons. He underlined that the Meeting presented powerful arguments for nuclear disarmament, supported by scientific evidence about the risks nuclear weapons pose and the humanitarian impact they have. Observing a rise in nuclear arsenals and concrete threats of nuclear use in the context of the war in Ukraine, he identified the Treaty as the only current development in the realm of nuclear weapons that points in the right direction. He commended the authors on producing a comprehensive publication about the Treaty, but stressed that still more academic writing is needed to seriously treat the arguments put forward by the TPNW and its supporters.

Presenting the book, Dr. Thakur celebrated the adoption of the TPNW in 2017 as the most significant event in nuclear weapons history since the entry into force of the Treaty on the Non-Proliferation of Nuclear Weapons (NPT) in 1970. He recalled the sentiment of a Hiroshima survivor that, while having always been immoral, nuclear weapons are now also illegal. In the book, authors from diverse backgrounds observe that, while the risk of nuclear escalation is growing, the NPT may have reached the limits of its normative potential to advance the disarmament goal set out in its Article VI. The TPNW was born out of frustration over the lack of implementation of Article VI, and in this way, completes the NPT, said Dr. Thakur. Therefore, he argued, the NPT and the TPNW are legally compatible, and counterarguments presented by states possessing nuclear weapons and those relying on them for their defence are not persuasive. Mr. Thakur concluded that the strong resistance of these states to the TPNW underlines their disingenuity in extolling the merits of nuclear deterrence to their own people.

The ensuing discussion covered several topics including how the TPNW impacts and reflects the global world order, compatibility between the TPNW and NPT, whether NATO members could legally accede to the TPNW without leaving the alliance, and how parliamentarians, especially in states not party to the TPNW, can help shift national debates on nuclear disarmament.

View the presentations and discussion here.

Thanks to our colleagues at VCDNP for preparing this summary of the discussion.