Past Events Future Events
Home > Events > All Past Events > 2018 > 'Bridging the Gap: Harmonizing the NPT and the Nuclear Ban Treaty' Workshop

The Toda Peace Institute, the Asia Pacific Leadership Network (APLN), the European Leadership Network (ELN), and Nuclear Threat Initiative (NTI) launched the project 'Bridging the Gap: Harmonizing the NPT and the Nuclear Ban Treaty' with the objective to enhance convergence between the NPT and Nuclear Ban Treaty to positively influence the 2020 NPT Conference and strengthen the global disarmament and non-proliferation regime. To this end, the partner institutions organised a workshop with key policy experts, government representatives and practitioners on 22 and 23 March 2018 in Seoul, Republic of Korea. 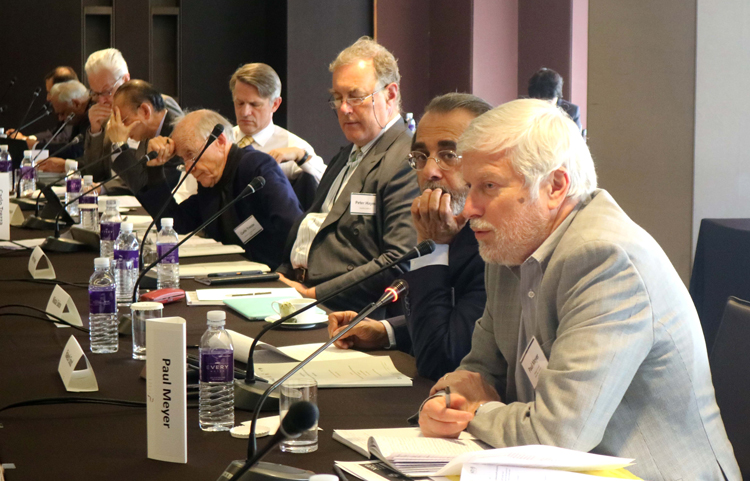 In July 2017, 122 states voted to adopt a new Nuclear Weapons Prohibition Treaty (Ban Treaty/NWPT). It is the first treaty to ban the possession, transfer, use and threat of use of nuclear weapons, thereby closing the legal gap on the prohibition of all classes of weapons of mass destruction. While advocates of the Ban Treaty have been at pains to underline the complementarities with the NPT, the five nuclear weapon states have argued that the new treaty is a potential threat to the credibility and authority of the NPT.

The 'Bridging the Gap' project addresses the looming issues surrounding the effectively bifurcated global nuclear order with two treaties now in existence to set nuclear policy directions and norms. The group identified that the potential areas that need to be reconciled between the NPT and NWPT include safeguard standards; testing; stationing; the meaning and scope of assistance and encouragement to other states engaged in activities prohibited under the NWPT (i.e. support for nuclear deterrence postures); institutional arrangements for review, amendments, verification and enforcement; and linkage with the non-NPT nuclear-armed states. As background to this meeting, the Toda Peace Institute and APLN commissioned several studies as part of their Policy Brief series that are available on their websites. 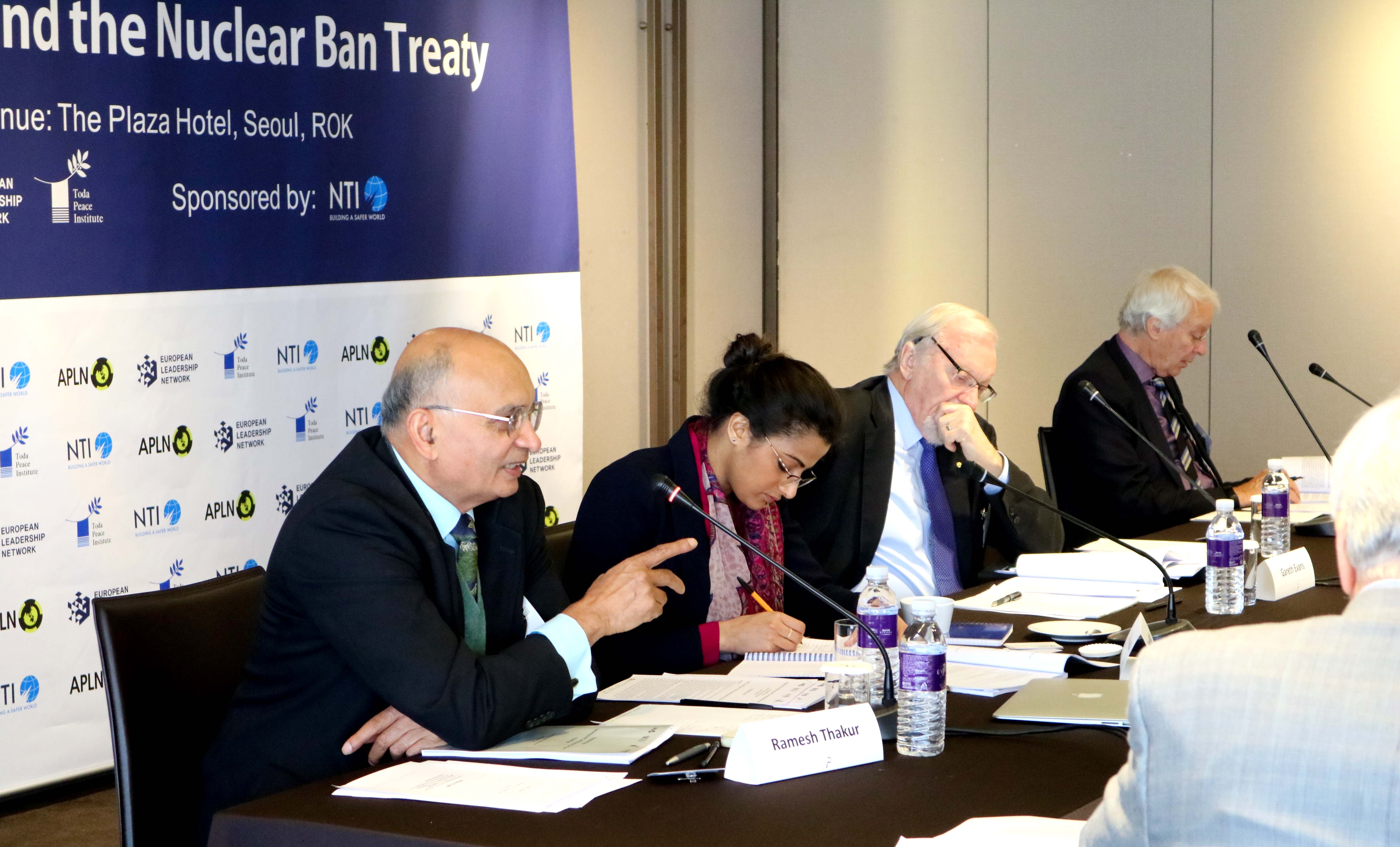 The workshop aimed to assess the gaps between the NPT and the Ban Treaty, identify the shared, overlapping and/or mutually reinforcing areas of convergence between the step-by-step and prohibitionist approaches to disarmament, and discussed what activities NPT state parties do towards the 2020 NPT Review Conference.

In the next phase, a programme of outreach will be launched through partner networks to promote the recommendations from the Seoul workshop. These efforts will be coordinated with like-minded institutions particularly in nuclear weapon states whose cooperation will be essential to any effective strategy.