Past Events Future Events
Home > Events > All Past Events > 2009 > Justice and Peace in the Holy Scriptures, conference

"Justice and Peace in the Holy Scriptures and the Philosophical Thought"
Tunis, Tunisia, April 20-23, 2009. 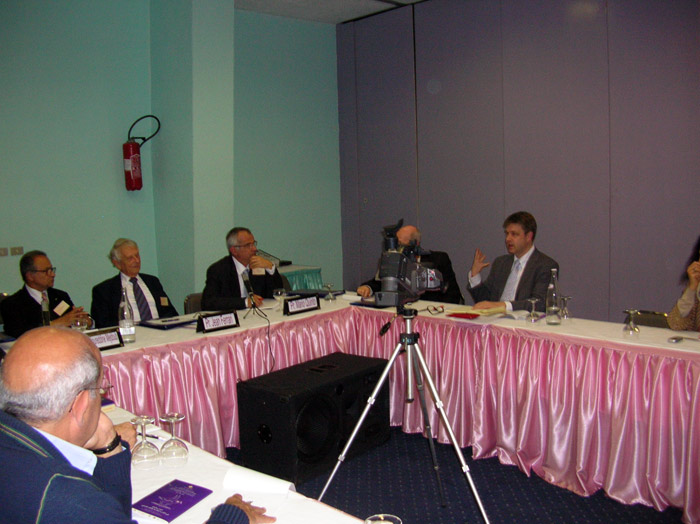 The Chair for the Dialogue of Civilizations and Religions organized an international conference entitled “Justice and Peace in the Holy Scriptures and the Philosophical Thought” from 20 to 23 April 2009 in Tunisia. This institution is headed by renowned Tunisian archeologist Professor Mhamed Hassine Fantar. About 100 participants from around 20 countries joined the event. 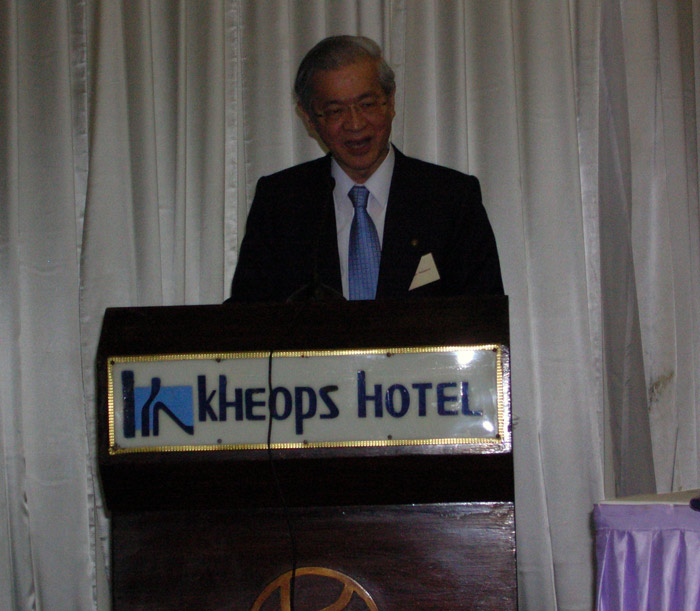 Professor Tadashige Takamura, Representative Director of the Toda Institute, delivered a message from the founder, Dr. Daisaku Ikeda, during the opening plenary. It was read in French by Ms. Tamae Manzoku and the audience responded with great enthusiasm. The director, Dr. Olivier Urbain gave a presentation entitled “Daisaku Ikeda’s Philosophy of Peace” during a workshop on 21 April, and several scholars showed interest in doing joint research concerning this topic.

Many experts from different religious and cultural backgrounds heard about the Toda Institute for the first time, and several expressed the wish to collaborate with us in the future. A few were invited to join the Toda International Advisory Council (TIAC). With Jews, Christians, Muslims, Buddhists, believers of other faiths, as well as secular humanist philosophers in attendance, the conference showed both the potential and the challenges towards peace in a globalized and multifaceted world. We are honored to have been a part of this conference and remain hopeful that tolerance and understanding will provide pathways to a more peaceful future.