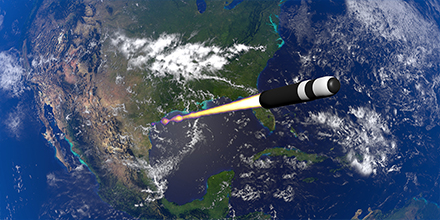 We are living in an era of transition and uncertainty in the global nuclear order where nuclear security and nuclear risks are changing and the ways, ends and means devised to manage the nuclear condition are under pressure. This is the result of a technological, geopolitical and normative change and transformation across the nuclear ecosystem. Taken together, these developments are calling into question the way that we manage nuclear threats, and particularly how we think about strategic stability and arms control. While there have been periods of unsettling, rapid, and potentially revolutionary change in the global nuclear order in the past, today appears to be different because the phenomenon is so wide-spread, multifaceted, and because the challenges go right to the heart of how we think about and conceptualise the nuclear condition. 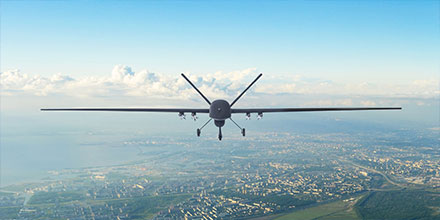 The shared understanding of the rules and the premise of International Humanitarian Law is challenged by the accelerated development of new military technologies. Is the existing IHL framework robust enough to protect civilians, combatants and the environment in the face of new military technologies? The judicial remedy of IHL is oriented to the past in the sense that its main task is to resolve cases that have already occurred. Therefore, it also tends to ex post relief, as is typical for paying “compensation” for damages. The challenge posed is to address the questions about what may happen in a risk society today. This paper addresses the question of how existing and emerging technologies impact IHL rules in order to consider how legal challenges posed will be responded to in the future. 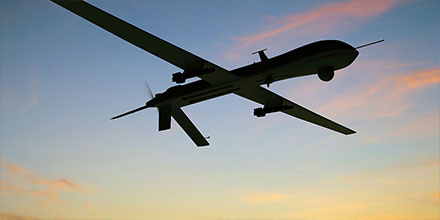