Home > Global Outlook > Will Nuclear States Accept Post-Use Responsibility? If Not, Why Not?

Will Nuclear States Accept Post-Use Responsibility? If Not, Why Not? 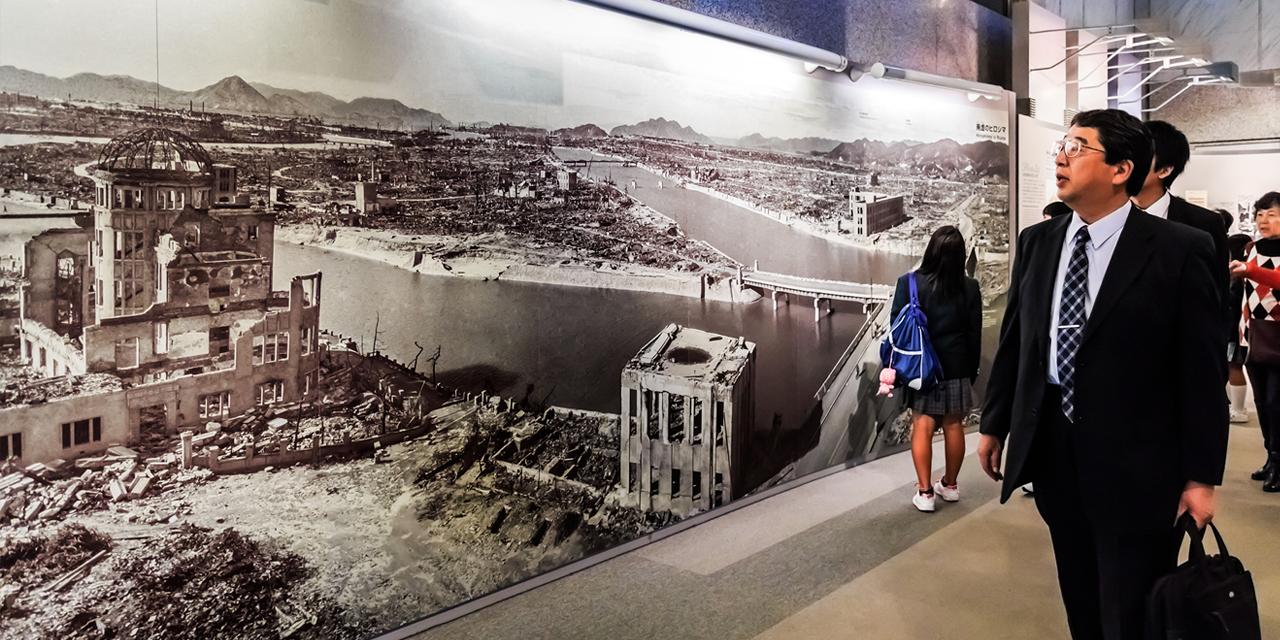 Critics and proponents of the Treaty on the Prohibition of Nuclear Weapons both pay too little attention to its provisions on legal accountability for past and possible future detonations of these weapons. Among other things, the treaty calls on each State Party to “provide technical, material and financial assistance to States Parties affected by nuclear-weapon use or testing” and to “provide assistance for the victims of the use or testing of nuclear weapons or other nuclear explosive devices” [article 7]. Such victims could be non-belligerent nations who had no say or benefit in the decisions of nuclear-possessor states.

Neglecting redress for the consequences of nuclear use makes it easy for governments to continue avoiding the dangers posed by these weapons altogether. This avoidance affirms many governments’ sense that those who rely on nuclear deterrence have no empathy for those who do not – no feeling for what it is like to live as an innocent hostage to other peoples’ leaders.  Such non-empathy adds insult to the underlying injustice in the global nuclear order: under the 1970 Nuclear Nonproliferation Treaty, five countries are permitted to have nuclear weapons, while the rest are not.

Nuclear disarmament is one way to solve these problems. But nuclear disarmament will take many years to implement even after all nine nuclear-armed states agree to relinquish their weapons (which they are nowhere close to doing now). In the meantime, until these weapons are dismantled, some form of nuclear deterrence will need to be maintained to help avoid the catastrophe of escalatory warfare up to and through mass casualty nuclear war. Greater attention to issues of legal accountability can strengthen self-restraint and deterrence among nuclear-armed states in ways that advocates and critics of the TPNW should appreciate. (For a fuller exploration of these issues please see my article in JPND)

Critics of focusing on post-use accountability may argue that nuclear-armed states are not going to sign and ratify the TPNW, so there will be no obligations. Yet, rather than a flaw, this is a feature of the idea. If nuclear-armed states are unwilling to get rid of these weapons, they at least should declare whether they will assist nations whose population and/or environment they may harm. Nuclear-armed states say they are responsible, defensive actors and at least some of them insist that nuclear use could be limited. Why, then, should they object to rectifying harm to non-belligerents?

Those states that reject responsibility for providing technical, material and financial assistance to victims of their use of nuclear weapons would strengthen international demands for nuclear disarmament.  They also would undercut any claims they have made to their own citizens and others that nuclear use can be kept limited: if it won’t necessarily be so bad, then why will you not pay the consequences?

Those states that would accept responsibility could then be asked (repeatedly) to detail how they would deliver on the pledged assistance, and to demonstrate they have prepared human and financial resources to do so. The scale of potential damages and therefore required assistance presumably would depend on the imagined number, explosive-yield, and targets of weapons used. International discussion of the risks associated with various types and numbers of weapons and targeting plans, too, could help channel efforts to reduce the riskiest.

An alternative response to the notion of post-use responsibility is to say that it is bonkers -- everyone will be dead. Nuclear disarmers and deterrers alike have said this. Disarmers because they do not believe or cannot admit that some number and type of nuclear weapons could be used against some targets in ways that do not produce humanitarian and environmental catastrophe. Deterrers because some think that positing limited nuclear war weakens deterrence by lowering self-inhibitions on nuclear use, and/or puts one’s state on the extremely expensive and unstable path of nuclear counterforce warfighting. Others generally do not like the idea of international accountability, assistance to foreigners, and paying for environmental remediation.

Focusing on the potentially catastrophic consequences of nuclear detonations has captured the attention of many non-nuclear-weapon states and civil societies in some states allied with nuclear-weapon states. However, it is too easy for nuclear-armed states to deflect pressure for disarmament (and the TPNW) by reminding their citizens that the point of these weapons is to deter war so that they will not have to be used.  Rather than unwinnable debates on whether deterrence works and whether any and all use of nuclear weapons would produce humanitarian catastrophe, international society would gain clarity from knowing whether possessor states will take responsibility for remedying the consequences of their nuclear conduct if they survive.

Discussion of this question—domestically in states that allow it, and internationally for all—would be more comprehensible and interesting to many people than debate over nuclear weapons themselves.  Fixating on responsibility for consequences of nuclear use also will do more to compel leaders to demonstrate sobriety and restraint than debating whether they or their adversaries are more responsible for the lack of progress in nuclear disarmament. Even if the disarmament aims of the TPNW are not achieved, its accountability provisions could do much good if they receive the greater attention they deserve.

George Perkovich is the Ken Olivier and Angela Nomellini Chair and Vice President for Studies at the Carnegie Endowment for International Peace in Washington, DC. He is the co-editor of Abolishing Nuclear Weapons: A Debate (2009) and most recently of Toward Accountable Nuclear Deterrents: How Much is Too Much?