Home > Global Outlook > What is the Point of Peace Research?

What is the Point of Peace Research? 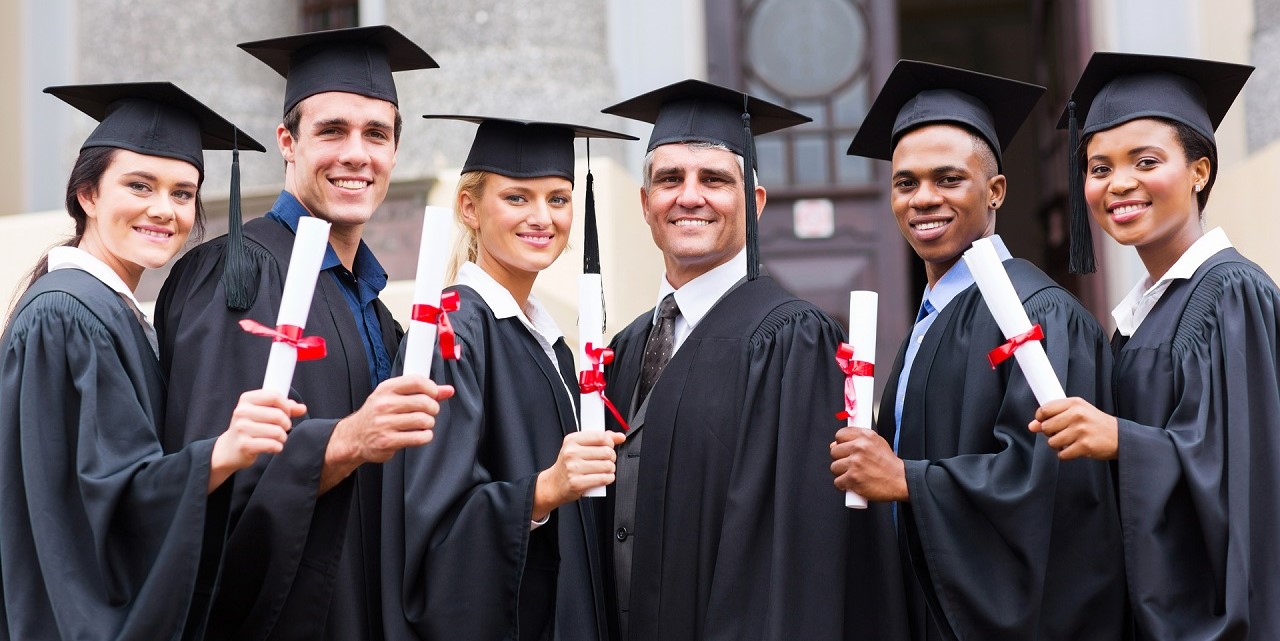 Peace as a research topic and as a practice has never received as much attention and funding. University classes on peace and related topics are in rude health. There is a constant stream of academic and policy papers on peace, and there is now a very substantial international cadre of ‘peace professionals’ working for international organisations and international non-governmental organisations. In short, it is a good time to be in the peace business.

Yet, despite this ‘boom’ in peace studies and peace research, there seems to be no shortage of war, environmental degradation, inequality and injustice. It is worth asking: What is the point of peace research? Or, to put the question another way, is there any evidence that all of the investment in researching and teaching peace actually works?

The quick and shallow answer is to say ‘no’. It would be very difficult to find gold standard evidence that a particular piece of research or particular conflict reduction practice has prevented a conflict from breaking out. That is because the causes of conflict and violence are often multi-dimensional and it is unlikely that a single factor will lead to causation or prevention. Instead, we need to look at conflict as part of an assemblage of factors – some structural and others proximate, some obvious and in your face and others so subtle that we barely notice them.

So how can we justify investment in researching peace while the world – quite literally – burns? And is peace research fit for purpose for the challenges that face us in the twenty-first century?

Perhaps the greatest contribution that peace research has made in recent decades, and is continuing to make, is to point to the inter-related nature of conflict, development, gender and climate change. Quite remarkably, all of these things were studied (to the extent that they were studied at all) quite separately for most of the twentieth century. In recent decade, peace studies researchers – in universities, think-tanks and INGOs, and in international organisations – have effectively made the case that conflict is part of a complex chain of connection. Thus conflict, development, gender and climate change are all part of the same mix. They cannot be dealt with separately.

Consider cases like Afghanistan or Colombia. It is impossible to think seriously of these conflicts without also thinking about environmental, developmental, and gender issues. Peace studies has been at the forefront of noting the intersectional and multi-dimensional nature of these conflicts.

Peace research has also been ahead of the curve in championing local perspectives in our analyses of peace and conflict. Until relatively recently, peace was discussed almost exclusively at the level of states, political and militant leaders, and international organisations. It was almost as though people in war-zones were mere goods and chattels.   This perspective has changed fundamentally, with a greater understanding that for peace to be meaningful it must have buy-in not just from presidents and prime ministers but also from communities.

The attention to local perspectives has been adopted by many international organisations and it has become manifest in conflict-sensitive programming by humanitarian, development and peacebuilding providers. This has been very much guided by peace studies research and its recognition that any intervention in a conflict context – no matter how well-meaning – can have unintended consequences.

A key benefit of peace research is that it is inter-disciplinary. There has been a long-standing recognition that no single perspective or academic discipline can hold all the answers to complex social problems. Thus, in the social sciences, peace research has been an early adopter of mixed-methods and inter-disciplinary perspectives. This mixed-methods approach will have even greater relevance as we face the challenges of the twenty-first century. Complex problems like climate change and related conflict require hard science perspectives alongside sociological and anthropological analyses that understand how people adapt and why culture matters.

Added to this, we have a new generation of tech-savvy campaigners who can analyse data, make data visualisations, and connect the dots between different conflict-promoting factors. In a sense, professional peace researchers are part of (or at least provide data for) a growing movement of citizen scientists and journalists. A task for the future must be to make these alliances as effective as possible. Peace research has the most potential when it goes beyond the university seminar room.

Despite the undoubted contributions that peace research has made to how we understand conflict and its complexity, we should only extend two cheers towards it. Peace research is still much too white, and to some extent too male. Go to any peace studies academic conference and you are likely to see phalanxes of western “experts” talking about non-western contexts. Local experts from conflict contexts usually cannot afford to attend international conferences and often fare poorly in the political economy of academic publishing. Like other academic disciplines, peace research can benefit from decolonisation, diversification and self-reflection.

There is, of course, only so much that peace research can do. It can provide data, make policy recommendations, and speak truth to power. Ultimately it is up to political leaders, corporations, communities and individuals to take responsibility.

Roger Mac Ginty directs the Durham Global Security Institute, and is Professor at the School of Government and International Affairs, both at Durham University. His latest book is Everyday Peace: How so-called ordinary people can disrupt violent conflict (Oxford: Oxford University Press, 2021).