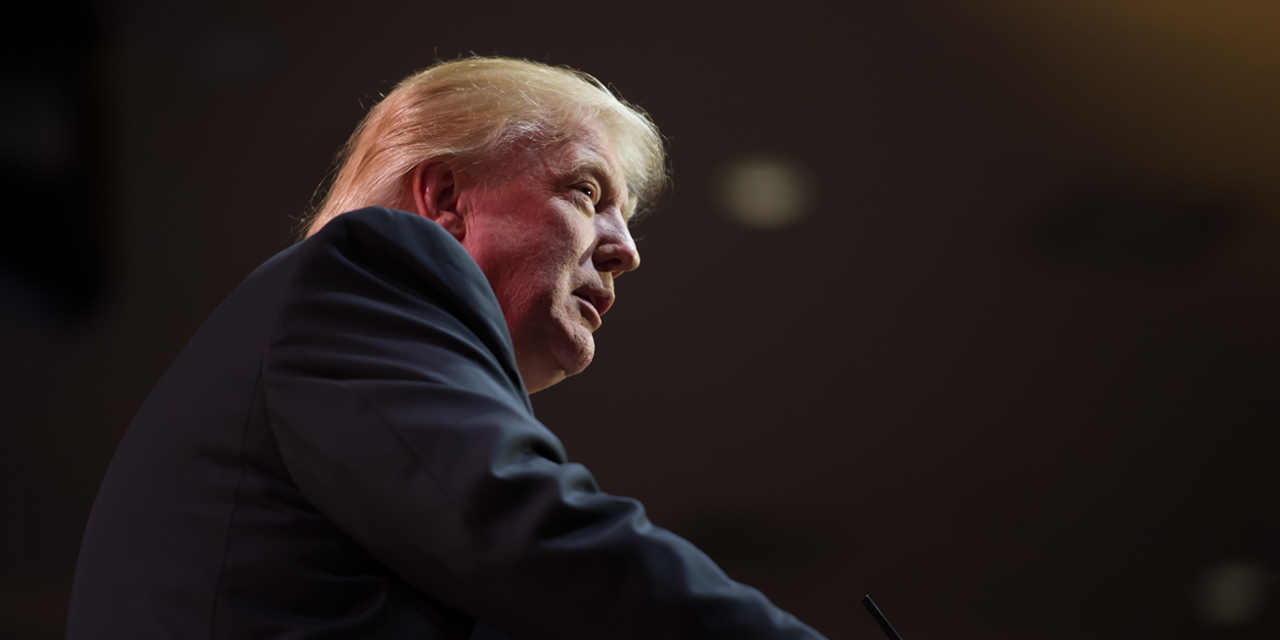 I’ve spent my life studying the risks posed by nuclear weapons. I’ve always worried that one day an unhinged leader would emerge in a nuclear-armed country, with the authority to launch a nuclear attack. To me, the assumption that nuclear-armed leaders will act rationally has always seemed fundamentally flawed and dangerous. Robert McNamara, former US secretary of defence, highlighted this problem when he warned “the indefinite combination of human fallibility and nuclear weapons will destroy nations”. Today, I worry about this more than ever and wish more people would wake up to the problem and push for change.

Until Donald Trump was elected president, I never considered the United States would feature so prominently in my assessments of nuclear risk. Granted, the US has a patchy record of nuclear decision-making (including accidents and close calls), but in terms of relative nuclear risk, other nuclear-armed states have tended to sound more alarms. Over the past few years, however, I’ve watched President Trump’s behaviour with growing alarm, with an eye on the potential domestic and global consequences of his unchecked narcissism.

His presidency has been disturbing for so many reasons: his irresponsible approach to the pandemic; his encouragement of racism, extremism, sexism, and corruption; his flagrant incitement of political violence; his fuelling of conspiracy theories and blatant disregard for the truth…I could go on. Perhaps most disturbing, though, is his enablement by those who would normally be expected to check irrational and irresponsible behaviour - and this despite their knowledge that Trump has had sole authority in the US to launch nuclear weapons.

Even putting Trump’s erratic behaviour aside, it’s incredible to me that the ‘sole authority’ nuclear decision-making procedure, which is a relic of the Cold War, still exists in the United States. It was introduced to allow the president to employ nuclear weapons within minutes of receiving warning of an attack, without needing to consult others. Decades later, this procedure remains in place, with US nuclear forces kept ready for prompt launch, and with no statute limiting the president’s nuclear authority. To drive this point home, this means the US president can order a nuclear attack without briefing Congress and without even informing the Executive Branch, including the secretary of defense, secretary of state, chairman of the joint chiefs of staff, commander of the US strategic command, or the attorney general. Ultimately, the decision to use US nuclear weapons is the president’s and the president’s alone.

When the sole authority procedure was introduced, the idea of a rogue US president assuming office and recklessly abusing his presidential authority would have seemed like a ‘black swan’ (unexpected and fanciful) event or even science fiction. But such confidence has sometimes waned (as it did during the Watergate Scandal when President Nixon’s advisors doubted his sanity and tried to limit his nuclear authority), and it would be fair to say that during the Trump presidency it has slumped to an all-time low. Among his many awful lessons, Trump has taught us that nothing can be taken for granted: the unexpected does happen; political leaders do behave irrationally; and the reckless actions of unhinged leaders can and do go unchecked, including in democracies once held up as beacons to the world.

All of this has profound implications for global security. I’m not arguing that the world is facing an imminent nuclear threat from the United States; my point is that we need to wake up from the type of nuclear complacency that has allowed Cold War relics to remain a key feature of our rapidly changing world. Today, it’s more important than ever that political decisions reflect our shared responsibility to maintain strategic stability, and that threats to that stability are dealt with, with the future of humanity and the planet in mind.

The upcoming entry into force of the Treaty on the Prohibition of Nuclear Weapons (TPNW) on 22 January is a timely and important step on our long-term path towards nuclear disarmament, but it will have little impact on current nuclear risks, including those posed by unhinged leaders. More significant would be a decision by the incoming administration of President-elect Joe Biden to introduce statutory limits on the president’s launch authority. Given Trump’s abuse of power, it’s critical that the Biden administration takes this step. If it does, the media interest it would generate would provide an opportunity for interested parties to draw unprecedented global attention to the issue of nuclear risk reduction, including providing a powerful platform to promote the shared security benefits of reducing the alert status of nuclear weapons and pledging not to be the first to use them. It could also encourage the nuclear-armed states and their allies to reassess the logic and ethics of nuclear deterrence in our unpredictable world.

A final word on the outgoing Trump presidency and the chaotic political transition in Washington, DC: if even the US leadership can’t be relied upon to prevent a descent into chaos, surely it adds weight to the argument that the risks from the continued existence of nuclear weapons are just too great for us not to ban and eliminate them.

Dr Tanya Ogilvie-White is director of the New Zealand Centre for Global Studies and senior fellow at the Strategic and Defence Studies Centre, Australian National University. Previously, she was research director of the Centre for Nuclear Non-proliferation and Disarmament and senior analyst at the Australian Strategic Policy Institute. Her most recent publication is 'The Logic of Nuclear Deterrence: Assessments, Assumptions, Uncertainties and Failure Modes' (UNIDIR, 2020).