Two Years On: The Toda Pacific Declaration on Climate Change, Conflict and Peace - Weaving Mats, Building Bridges, and the Net of Indra 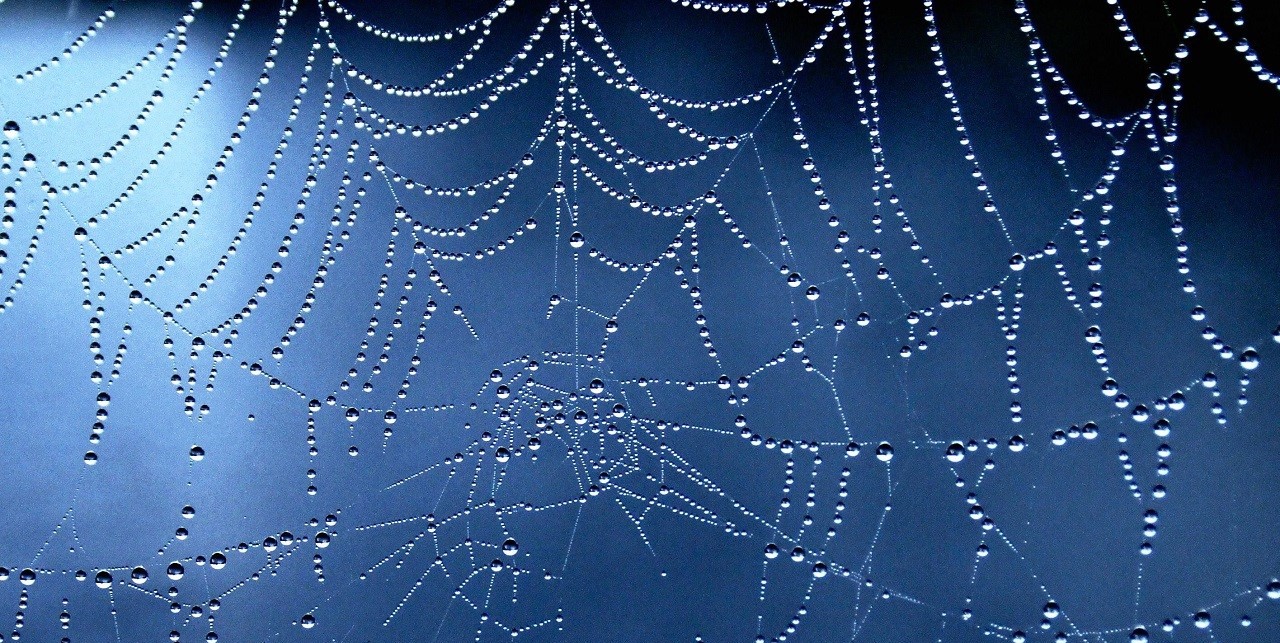 Two years ago, in July 2019, the Toda Peace Institute published the  ‘Toda Pacific Declaration on Climate Change, Conflict and Peace’. So far, the Declaration has attracted more than ten thousand endorsements (and Toda warmly welcomes further endorsements). Its intention was to put the Pacific on the map of international debates about the climate change-security nexus and to introduce Pacific perspectives into the international discourse. Over the last two years, the Declaration provided guidance for policy-relevant research and for exchanges between academics, policymakers and practitioners from within and outside the Pacific region. The Declaration prioritises approaches to research and practice which are adequate to embrace Pacific traditions, ontologies and epistemologies, and which can lead to insights and outcomes of relevance for Pacific circumstances.

The Declaration opens up thinking about climate change, conflict and peace beyond the conventional ‘Western’ academic and political approaches. In particular, the prominence given to the “concept of relationality” marks a fundamental epistemological and methodological shift.  This concept is grounded in indigenous Pacific ways of knowing and being in the world. It prioritises relations, interactions and flows over entities, units and structures, and it overcomes “human-centred approaches, which separate people from nature”, instead acknowledging the “connections between people and other living beings and the material and immaterial worlds.” Soka Gakkai International’s President Daisaku Ikeda alerts us to this interconnectedness by referring to “the net of Indra” from the Buddhist scriptures.

This ‘whole of life’ approach does not have the human being in isolation at its centre, but understands human beings and human society relationally, in relation to other-than-human beings, both in the material and spiritual worlds. Hence “we can never confine the climate change discussions to the physical material dimensions; rather, we have to take into serious consideration the spiritual dimension that shapes the being and structure of the multiple relationships in the household” – with household understood in the encompassing way inherent in the Greek ‘oikos’ as an inclusive, holistic, relational concept embracing the whole inhabited earth.

From such a position even a concept like ‘human security’ does not go far enough – it still compartmentalizes and upholds the society-nature and human-nonhuman divides which are alien to Pacific and other indigenous concepts of relationality, in the context of which it does not make sense to think of human security as the security of human beings and human societies as separated from the nonhuman ‘rest’ of the world.

A relational Pacific approach creates new possibilities for overcoming what the UN Secretary General calls humanity’s “suicidal war on nature”, and it can open new avenues for “making peace with nature” which the Secretary General declared to be “the defining task of the 21st century”. At the same time, it brings into focus the structural violence inherent in climate change, and thus the connection between the pursuit of positive peace and climate justice – with climate justice not least understood as inter-generational justice and inter-species justice (taking into account the rights of unborn generations and of nonhuman beings). The effects of climate change constitute new forms of structural violence: “Climate-related livelihood loss, diseases, insufficient food and water etc. (…) are in fact more immediate, more direct and more pressing threats to many people’s everyday security than (the danger of) armed conflict”.

This does not mean, however, to neglect the dangers of direct violence. The Declaration points to the “real risk that climate change-related conflicts may escalate across the Pacific. These will include conflicts over land and scarce natural resources, conflicts due to climate-induced displacement, conflicts in the aftermath of extreme climatic events (such as cyclones and floods), as well as conflicts arising from poor environmental governance or poorly designed and implemented climate change policies and adaptation and mitigation measures. The impacts of climate change, combined with pre-existing vulnerabilities and other factors, such as population pressures and rapid urbanisation, multiply the likelihood of conflict and even of violent conflict escalation, as well as an increase of everyday violence, in particular gender-based violence”.

Grounded in its relational approach the Declaration builds a case for the inclusion of “dimensions of the climate change – conflict nexus which so far have been widely ignored or underestimated, such as cultural and spiritual aspects, gender, traditional customary law and knowledge, together with contemporary indigenous knowledge and indigenous ways of climate change adaptation, of conflict transformation and peacebuilding.” This necessitates the inclusion of the expertise and wisdom of knowledge-holders from outside the ‘Western’ canon of academy. Western ways of knowing have to be aligned and combined with alternative ways—from the Pacific and elsewhere—so as to avoid a neo-colonial framing of the issues at hand.

The Declaration therefore makes a passionate plea for dialogue across cultural difference: between ‘the West’ and ‘the rest’, between different worldviews and epistemologies (in addition to dialogue between academia and politics, between research and practice).  It has a strong focus on “building linkages”, “supporting bridging institutions”, “including different worldviews”, “nurturing cross-cultural dialogue”, “integrating ‘Western’ and Pacific ways of thinking”, and “weaving together traditional ecological knowledge with climate science.”

‘Weaving the mat’ is indeed an excellent Pacific metaphor for such an approach.

Over the last two years, the Toda Peace Institute has started to build bridges, and it is contributing to weaving the mat – via workshops, collaborative research, policy advice, exchange and publications, linking the international discourse on the climate change-conflict/security nexus and local situations in the Pacific, initiating collaborations with local researchers/knowledge-holders and affected communities whose voices still are largely absent from the climate change and conflict discourse today. The Toda Pacific Declaration on Climate Change, Conflict and Peace is to be seen as a pillar of the bridge, or a strand of the mat.