The West is Facing a New Alliance of Autocracies and Theocracies 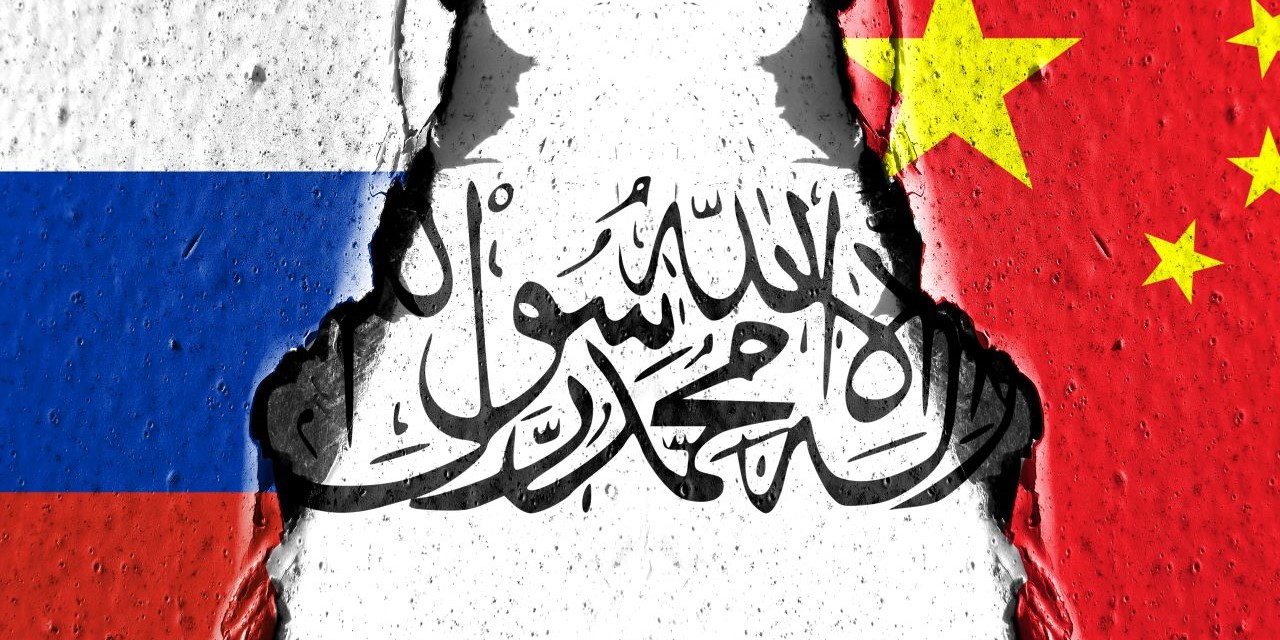 This article was first published in The Strategist on 12 July 2022 and is republished with permission.

World politics has reached an ominous phase of polarisation. The struggle between the US-led democracies and the Russo-Chinese-led autocracies primarily underpins this development. Yet there’s also another dangerous dimension to it: the emergence of close relations between the autocratic powers and such extremist theocratic forces as the Taliban in Afghanistan.

The disintegration of the Soviet Union in 1991 certainly inspired a new era of optimism in the West. In the view of many, most importantly the US leadership at the time, it ushered in the end of the Cold War as we knew it, marking the triumph of democracy over communism and free-enterprise capitalism over suffocating centralised socialism. It led a thinker like Frances Fukuyama to claim ‘the end of history’. Few saw the sideways shift of power from the West to the East, with the rise of a very challenging autocratic communist China and assertive Russia.

In a similar vein, not many could foresee, as Joe Nye described it, the diffusion of power, exemplified by transnational violent extremist groups and networks, such as al-Qaeda and Islamic State. It was also generally unthinkable that the US and its NATO and non-NATO allies would bow out of Afghanistan in defeat, enabling the Taliban, the protector of al-Qaeda that perpetrated the terrorist acts of 11 September 2001 in the United States, to return to power in the country. Or, for that matter, that Russia would invade Ukraine as an embodiment of the power ambitions of a modern-day autocrat, Vladimir Putin.

Meanwhile, the more disconcerting development is that the two pools of rival powers no longer care which countries they pull into their orbit as long as they are on the right side of their conflicting interests. The US administration under President Joe Biden has abandoned its initial emphasis on human rights and the promotion of democratic values in foreign policy. China and Russia are cosying up to whichever forces are actually or potentially opposed to the United States. For example, whereas Biden is now re-embracing the country that he had declared a pariah (Saudi Arabia) and abandoning any pretence of pressuring Israel to end its brutal occupation of the Palestinian territories, his Chinese and Russian counterparts are being very friendly to the Taliban.

Beijing and Moscow no longer see the Taliban as an extremist force but as a potential ally. Short of formally recognising the group’s regime in Afghanistan, both have established close diplomatic contacts, along with trade and economic ties.

Beijing has welcomed the Taliban leaders with open arms and the Chinese foreign minister has visited Kabul to promote bilateral relations. China now stands as the largest potential investor in Afghanistan, especially in the minerals sector, and has removed tariffs on imports of Afghan goods. Beijing is emerging as a very influential player, enjoying the Taliban’s declaration of China as their preferred economic partner.

China’s influence, along with its economic and strategic partnerships with Afghanistan’s two neighbours, Pakistan and Iran, and Pakistan’s critical patronage of the Taliban, provides Beijing with quite a formidable regional grouping. It is remarkable to see how China’s ‘godless’ secularist communism has expediently come to interact favourably with the Taliban’s extremist brand of Islamism, as it also has with Iran’s politically pluralist theocratic order.

Russia has offered to sell gas at discount prices to Afghanistan, although it’s not clear through which pipelines. The Taliban have backed Russia’s invasion of Ukraine, and it’s possible that some of the group’s battle-hardened fighters will be deployed to that front. Russia has almost abandoned its fear of the Taliban’s radical Islamism spreading into its Central Asian backyard, and the Taliban have apparently forgotten Russian atrocities during the Soviet occupation of Afghanistan in the 1980s and overlooked Putin’s renewed faith in Christianity in support of his autocratic rule.

The US and its allies have geared up for the long haul in support of Ukraine. They have designated Putin’s Russia as an enemy that seeks to change the European and, for that matter, the world order, and China as a threat in Indo-Pacific. The two eastern powers have sought to get into bed with the support of whomever they can enlist. That even includes theocratic forces, such as the al-Qaeda-linked Taliban and their affiliates in different parts of the world – Asia, the Middle East and Africa in particular.

The battlelines being drawn now are making the global situation more tenuous and more dangerous than it was during the Cold War.