The US-China Conflict and Climate Change: Cooperation and Competition 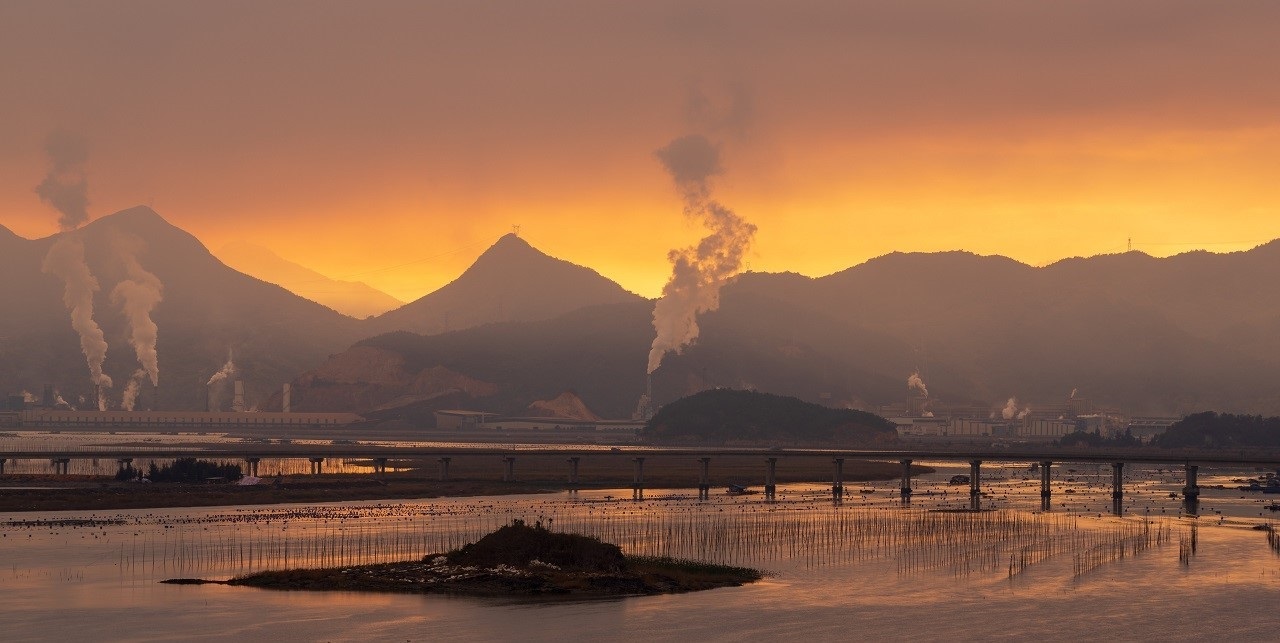 The confrontation between the United States and China is deepening.

China was the main actor in the shadows behind the G7 summit held in the UK from June 11 to 13. The common theme of the summit was "Build Back Better". The joint declaration covered a wide range of topics, including measures to combat COVID-19, the economy and security, and climate change, all with China in mind.

In the joint declaration, China was mentioned by name, and the declaration stressed respect for human rights in the Xinjiang Uyghur Autonomous Region and Hong Kong; the importance of peace and stability in the Taiwan Strait; opposed the attempts to change the status quo and increase tensions in the East and South China Seas; and expressed concerns about forced labour by the state. On the other hand, it also stated, "In the context of our respective responsibilities in the multilateral system, we will cooperate where it is in our mutual interest on shared global challenges, in particular addressing climate change and biodiversity loss in the context of COP26 and other multilateral discussion.”

One of the pillars of the declaration, climate change, also oozed awareness of China, appealing for G7 unity to decarbonise by 2050, and encouraging China, the world's largest emitter of greenhouse gases, to reduce its emissions.

In order for the international community as a whole to achieve the net-zero society in 2050 and the 1.5 degrees Celsius target called for in the Paris Agreement, efforts by countries other than the G7, in particular China, will be essential. In 2018, the world's largest emitter of energy-derived CO2 was China (28.4%), followed by the US (14.7%) and the G7 as a whole (25%). Therefore, the trends of China and the US will hold the key to achieving the 1.5°C target.

While China is conspicuously at odds with the US, it has shown an attitude of cooperation in areas where its interests overlap. In particular, China recognises the issue of climate change as "an area where dialogue with the US is possible", and its intention to use it as a foothold to improve relations with the US is apparent.

On the other hand, the US feels threatened by the fact that it is lagging behind China in the field of renewable energy such as solar panels and electric vehicles, and aims to expand domestic employment and become a world leader again by strengthening its efforts to combat climate change. The fierce international competition for the decarbonised market has already begun.

On April 18, the US and China issued a joint statement saying that they will cooperate in combating climate change. This was confirmed at the meeting on April 18 between former Secretary of State John Kerry, the President's special envoy for climate change issues, and China's special envoy for climate issues, Xie Zhenhua. The two countries pledged to strengthen action on climate change in the 2020s based on the Paris Agreement. "The United States and China are committed to cooperating with each other and with other countries to tackle the climate crisis, which must be addressed with the seriousness and urgency that it demands," the statement said.

In their joint statement on the climate crisis, the two countries confirmed that they will each formulate a long-term strategy for net zero by COP26 to the UNFCCC to be held in Glasgow, UK, in November this year. They also agreed to take appropriate actions to increase international investment and loans to support developing countries in their infrastructure development to encourage them to shift from fossil fuel facilities with high CO2 emissions to renewable energy. The two countries, which have so far put their own economies first and have been reluctant to take action to prevent climate change, will need to show their seriousness and willingness to do so in the future.

Although Chinese President Xi Jinping declared on April 22 that China would "gradually reduce" its use of coal, China's latest five-year plan calls for the construction of more coal-fired power plants, which is expected to further increase carbon emissions. In recent years, China has financed the construction of more than 240 coal-fired power plants in Asia and Africa as part of its "One Belt, One Road" initiative. “One Belt, One Road” is a wide-area economic zone concept proposed by Chinese President Xi in 2013 that links China and Europe. China's sphere of influence is expanding as it invests huge amounts of money in Asia and Africa.

US President Joe Biden has announced a plan to spend $2 trillion over eight years on investments in sustainable infrastructure and clean energy, and has pledged to reduce GHG gas emissions from the power sector to zero by 2035.

Meanwhile, the leaders of the G7 summit agreed to create a framework to support the building of infrastructure in developing countries and emerging economies. This is intended as a framework for transparent and stable investment by democracies to counter China's "One Belt, One Road" concept for a broad economic zone. It will promote hundreds of billions of dollars in infrastructure investment over the next few years, and will be funded in line with G7 principles, taking into account transparency, human rights and environmental concerns, including those for renewable energy.

In light of the agreement between the US and China on April 18, to "take appropriate action to increase international investment and financing to support infrastructure development in developing countries that will encourage a shift from fossil fuel facilities with high CO2 emissions to renewable energy and other sources", it is hoped that China, the US, and other G7 countries will work together to explore ways to develop infrastructure for a decarbonised transition in developing countries.

In order to address the common challenges of climate change, I hope that the US, China, the G7, and other major countries will cooperate while engaging in constructive competition, and contribute to make the transition to a decarbonised society while strengthening the international framework that includes other countries.