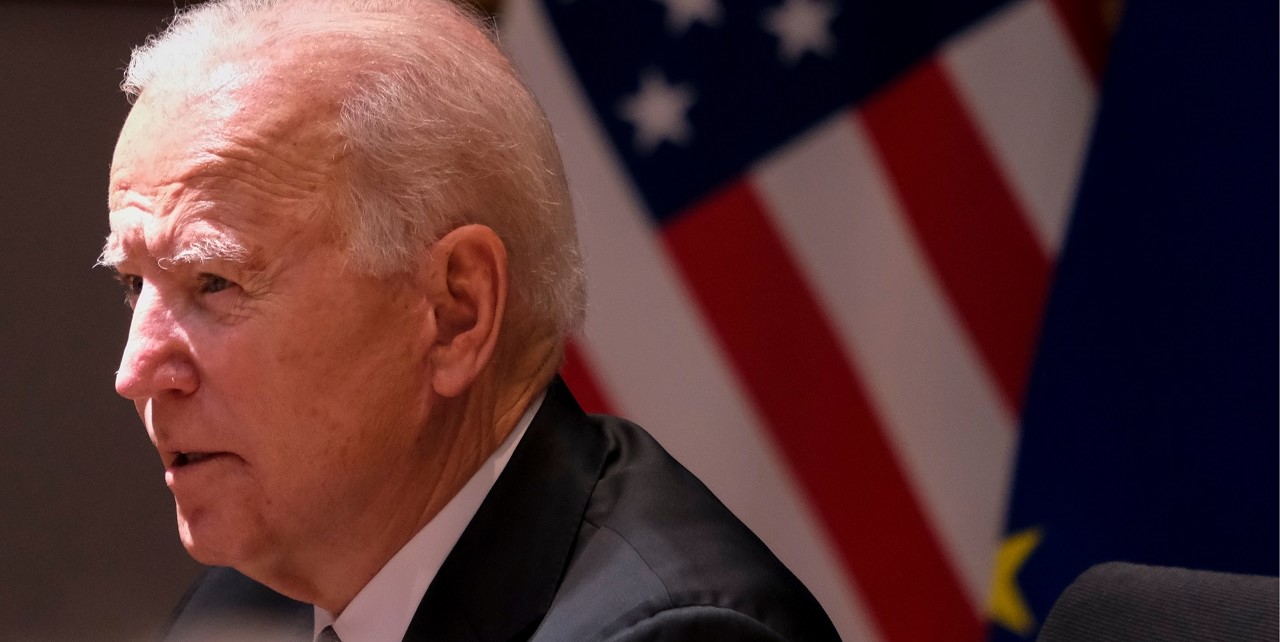 What do the Biden administration's recent lonely foreign and security policy decisions imply for the EU? Perplexity and annoyance in Paris. Consternation in Brussels. Lots of open questions and no answers in Berlin.

Two unilaterally taken foreign and security policy decisions by the Biden administration within a few weeks made Europeans stand there at a loss. Since the departure of Donald Trump as President of the United States, has only the tone in transatlantic relations changed but not the substance of the "America first" policy?

In abruptly withdrawing troops from Afghanistan, US President Biden presented the coalition's allies, especially NATO, with a fait accompli. Simply stating, "It was time to end this war," Joe Biden implemented Trump's deal with the Taliban without even consulting allies. The French, British, Germans and many others on the ground in Kabul had no choice but to hastily pack and bring home their own soldiers, other personnel and a few thousand Afghan employees, but by no means all, in a dramatic and unplanned repatriation operation. With their fists in their pockets, the Europeans had no choice but to accept and follow US policy.

In mid-September, the next lonely decision: The US announced a new alliance with Australia and the UK in the Pacific (AUKUS, the abbreviation of the three country names) and at the same time the export of eight nuclear-powered submarines to Australia. The surprise provocation of this huge arms export business: already five years ago, France had contractually agreed to supply 12 diesel-powered submarines to Australia. This firmly concluded and already commenced production process, worth 66 billion US dollars, has now collapsed. AUKUS and the arms deliveries are both an indication about the tough competition in global arms transfer as well as a clear signal to China that it cannot act at will in the Indo-Pacific region. But China's reaction will probably be seen soon.

France called the American and Australian behaviour "unacceptable between allies and partners". In protest at the US decisions, the Paris government recalled their ambassadors from Washington and Canberra to Paris for consultations. It was the first time in the history of the partnership between the US and France, dating back to 1778, that an ambassador was withdrawn. Ignoring the usual diplomatic practice, Paris said the American decision was "brutal" and Australia's behaviour "a stab in the back." And the leading French daily paper Le Monde editorialised: "For anyone who still doubted that the Biden administration is no different from the Trump administration on this point: The United States comes first, be it strategically, economically, financially or in the health field. 'America first' is the guideline of foreign policy of the White House."

Alarm bells are also ringing in Brussels: the EU's high representative for foreign affairs, Josep Borell, showed understanding for the French annoyance and said: "We have to take care of our own survival, as others do." Both the submarine deal and the hasty withdrawal from Afghanistan enhance French President Emmanuel Macron’s narrative to be distrustful of the US. And he has long been calling for strategic autonomy for Europe.

Without having been informed about AUKUS beforehand, the European Union presented its "Indo-Pacific Strategy" almost simultaneously with the US affront to France and the EU on 16 September. This EU strategy is a signal to the countries of the Pacific that the EU takes seriously its economic and political interests in this region. It also indicates to China and the US that the EU does not pursue the tough anti-China course of the USA, but it does not want to practice equidistance either. Transatlantic relations still remain a priority. Security and defence are among the EU's seven priorities in the Pacific.

How should the EU and its member states react after the unilateral decisions of the US and after Washington clearly signals its disregard for the opinions and interests of the Europeans?

There are three options: First, the French position. Europe should invest more in “hard power” and stand on its own two feet militarily and in terms of security policy. This will require considerable financial resources. Neither the current level of resources of the defence budgets nor NATO's target of two percent of GDP for defence is sufficient to actually achieve strategic autonomy in Europe vis-à-vis the US, Russia and China. There are doubts whether all European governments are prepared to drastically increase defence budgets. In addition, considerable political hurdles would also have to be overcome. By no means are all EU members – especially the Eastern European countries – convinced of Europe's strategic autonomy; they still see their security guaranteed above all by NATO, with the US in the pole position.

The second, business-as-usual, option is continuing in the same fashion as in the past. This is a significantly slimmed-down French variant. For decades, the need for a Europeanization of security with a European army has been called for. So far, however, the process has only been done in miniscule steps for individual armament projects and grand political statements. It is also not sufficient; after the Afghanistan debacle the EU's chief diplomat, Josep Borell, called for the formation of an EU rapid reaction force. These have been around for a long time with the so-called "Battle Groups"; however, they have never been deployed since there is no political consensus in the EU. Presumably, decision-making will remain along the lines of the previous long-winded compromises, namely, a laborious path of a strengthened military policy with steps forward and backward, despite French pressure and corresponding ambitions of the EU Commission.

The third option would be a return of the EU as a peace project. In 2012, the EU was awarded the Nobel Peace Prize because it was an important factor in maintaining peace in Europe. The EU wanted to be an inspiring example for other conflict regions in the world. This impetus can no longer be felt today. Rather, the EU is trying, so far in vain, to somehow keep up in the renaissance of geopolitics, especially in the competition between the US and China. What is the point, for example, of sending a German frigate to the Indo-Pacific region, as has just happened? As a demonstration of power against China, the display of the flag is completely unsuitable. The Chinese government certainly does not see it as a sign of friendship and willingness to cooperate.

It would make more sense for the EU to abandon to the military-dominated geopolitical competition with "hard power" and instead rely on its civilian character, on "soft power". With a policy clearly oriented towards peaceful conflict resolution, the EU could be an alternative to the present rearmament programmes reminiscent of the Cold War.