Home > Global Outlook > The Best of Times, The Worst of Times 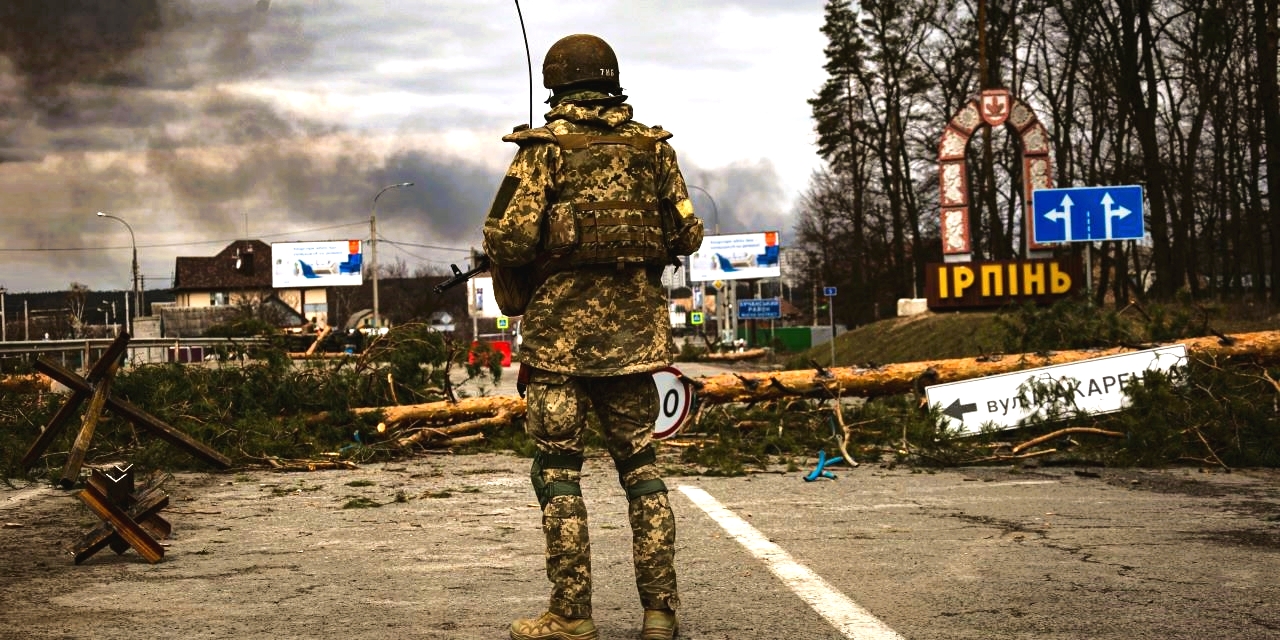 These opening lines of Charles Dickens’s great historical novel, set against the violent upheaval of the French Revolution, offer us a remarkable insight into humanity’s current predicament.

Momentous challenges are pressing in on us on all sides. One day it is Covid, the next day Ukraine, the day after the ravages of climate change, then the many ugly faces of racism. The list goes on.

Are these just unconnected afflictions, or symptoms of a deeper ailment? How do we make sense of it all? Can we go beyond political spin, propaganda, platitudes? How do we communicate with others about all this? How can we respond?

As I write, we are witnessing Russia’s military thrust into Ukraine, and its appalling consequences, with no resolution of the conflict yet in sight. It graphically encapsulates the turbulence of our age.

At the end of the fourth week of fighting, UN estimates suggest some 1,200 civilian lives lost, and close to 2,000 injured, not to mention the thousands of military casualties on both sides.

To this gruesome scorecard must be added the wholesale destruction of infrastructure, some 6.5 million internally displaced people, and close to 4 million forced to flee the country.

Russia no doubt has legitimate grievances fuelled by successive waves of NATO expansion that have brought the US-led military alliance right to Russia’s doorstep. The coming to power of a government in neighbouring Ukraine intent on joining NATO has added fuel to the fire.

Many Russians, not just Putin, feel they have been subjected to relentless provocation and humiliation, and the Russian minority in Ukraine to intimidation and harassment. But none of this justifies the use of force, or the terrible suffering to which the people of Ukraine have been subjected.

Nor is the human tragedy currently unfolding the only casualty of war.

The imposition of hefty sanctions by the United States and its allies is more likely to hurt ordinary Russians than the oligarchs. Freezing the assets of Russian Central Banks and Russian sovereign funds, excluding Russia from the SWIFT messaging system, suspending the Nord Stream 2 gas pipeline project, and a host of other poorly thought out measures will adversely impact other economies and an already fragile global financial system.

As for the vitriol levelled against Putin by the United States and some of its more boisterous allies, it will do little to facilitate a negotiated settlement of the conflict. Accusations of war crimes would carry greater moral authority, if they had been levelled with equal force against Western leaders responsible for the destruction showered upon the people of Iraq and Afghanistan.

In all this, the role of mainstream Western media has been less than helpful. Alleged facts and interpretations offered by the Ukrainian military and political elite are headline news, while Russian voices, including those of independent Russian scholars, are barely heard. As for US military and intelligence sources (often unnamed) and their acolytes in think tanks with loud voices, their assessments are taken as gospel.

The cumulative toll of half truths, disinformation and outright deception—political, cultural and psychological—will be felt for years to come.

But without doubt the most distressing casualty is the possible, perhaps probable, return to a full-scale Cold War. Senseless talk of no-fly zones, the escalating delivery of lethal military aid to the Ukraine, the foolhardy damage done to nuclear power plants, and the foolish use of nuclear threats have made this one of the most perilous moments since WWII.

How might we get out of this mess? The short answer is: with great difficulty. As a contribution to the conversation, I have proposed a six-step process. It is based on two principles: that the silencing of guns is crucial, but not enough; and that key issues are invariably interlinked, and must be approached holistically.

Here I do no more than outline the steps

None of this will happen overnight or without a massive global awakening of human wisdom and energy. Possibilities for renewal are discernible.

Intellectuals, artists and scientists around the world, religious leaders, small media outlets, countless advocates and engaged citizens toiling away on different fronts offer an inspiring alternative to what is.

At the same time our capacities to communicate and connect with others, not just in our personal networks but nationally and internationally, are expanding almost exponentially.

These possibilities, however, remain embryonic. We are witnessing a growing awareness of the multifaceted ailment which afflicts the human condition at this time. But it is not enough.

If the public conversation is to rise to the challenge and generate more insightful and energetic engagement, we must go beyond symptoms and explore what lies behind the ailment.

Nor can we stop there. We must think through what a healthier condition, a preferable state of affairs might actually look like.

If substantial change is envisaged—let’s say a substantial shift in current security policies, or effective media regulation, or a climate friendly energy policy—one thing is clear: the way ahead is strewn with roadblocks.

Many are content to point the finger at short sighted, incompetent or corrupt leaders. If only it were that simple. Powerful interests are often hidden from public view. Deeply entrenched community mindsets are often resistant to change. Some of our institutions may no longer be fit for purpose. How are these roadblocks to be overcome?

These are issues that call for a sustained and wide-ranging public conversation within and between countries. But such an ambitious exploration cannot rely on the knowledge or insights of a few.

The ethical imperative of our time is to enhance our collective capacity to make a difference.

A forthcoming 7-week series The Best of Times, the Worst of Times: Navigating Life at the Crossroads will explore questions raised in this article, with the help of leading thinkers and practitioners. For more information, including registration details, visit https://crossroadsconversation.com.au/?page_id=1229 . The series begins 26 April online and in person.

Joseph Camilleri is Emeritus Professor at La Trobe University, a Fellow of the Australian Academy of Social Sciences, and convener of the initiative Conversation at the Crossroads. He has authored or edited over thirty books and written over 120 book chapters and journal articles, covering issues of security, dialogue and conflict resolution, theories of international relations, the role of religion and culture in the contemporary world, and the politics of the Asia-Pacific region. He has convened several major international dialogues and conferences, most recently Towards a Just and Ecologically Sustainable Peace (2019).