The Afghanistan Situation Does Not Bode Well for Peace 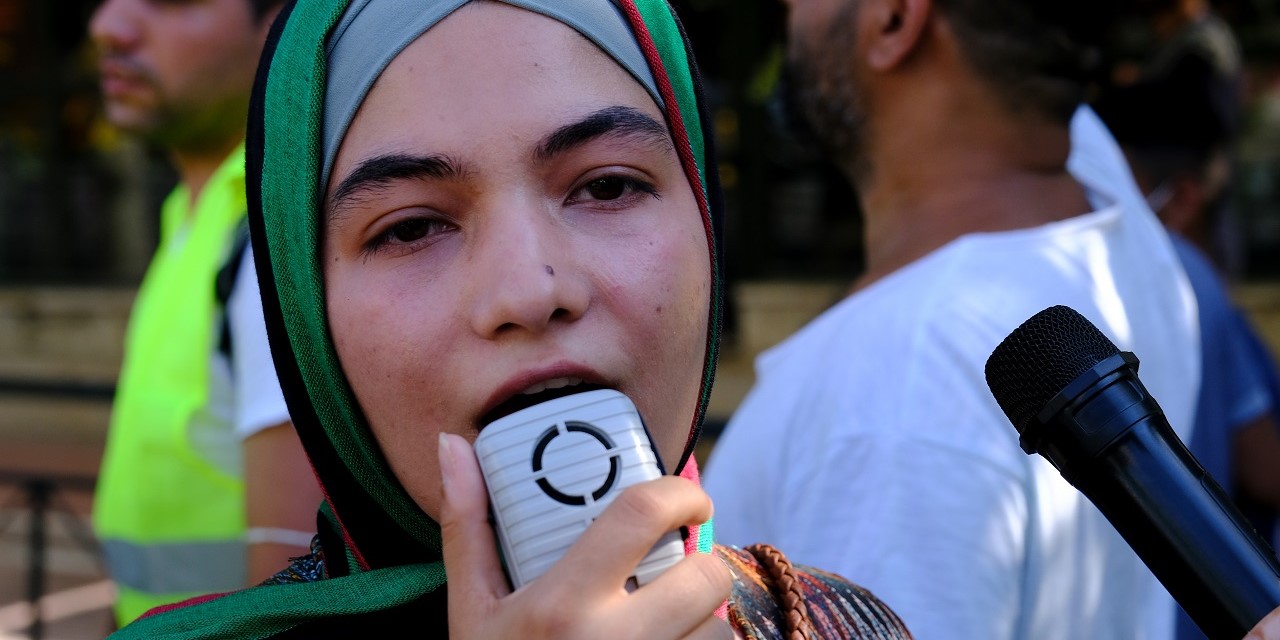 Image: Shutterstock/ Members of the Afghan community protest in Athens after the Taliban take power.

The return to power of the Pakistan-orchestrated Taliban has dashed any prospect for the transformation of Afghanistan into a stable, secure and peaceful state in the foreseeable future. The Taliban’s newly formed interim cabinet leaves no room for a majority of the Afghan people and the international community to legitimise it as politically and ethically acceptable. Afghanistan is now potentially positioned as a pariah state.

The Taliban’s all-male cabinet does not represent the mosaic population of Afghanistan. It is composed entirely of Taliban leaders and includes several violent extremist figures. It’s prime minister, Mullah Hassan Akhund, is on the United Nations blacklist and the interior minister, Sirjauddin Haqqani, a very close ally of Al Qaeda and Pakistan’s powerful military Inter-Service Intelligence (ISI), is on the FBI’s wanted list for terrorism. None of the other cabinet members have clean hands either.

The cabinet has already been denounced by the National Resistance Front (NRF), led by Ahmad Massoud, son of the late legendary Commander Ahmad Shah Massoud, who valiantly fought the Soviet occupation of Afghanistan in the 1980s and subsequently the Taliban’s rule before he was assassinated by Al Qaeda agents two days prior to 9/11. Until September 5, the NRF resisted successfully the Taliban’s takeover of its Panjshir stronghold - the only province outside the Taliban’s control - but its leader and fighters were dispersed under what has been reported as a joint Taliban-Pakistan air and land bombardment. While the NRF is still engaged in fighting and commands the capacity to continue doing so, Ahmad Massoud’s call for a popular uprising against the Taliban for freedom, dignity, human rights and women’s rights, has resulted in public protests, led by brave women in Kabul, Herat and Mazar-e Sharif, only to be confronted by the Taliban’s gunfire.

Following their takeover of Kabul in the wake of President Ashraf Ghani fleeing the country three weeks ago, the Taliban promised the formation of an inclusive government. It was supposed to represent the diverse population of Afghanistan in which the ethnic Pashtun Taliban constitute the largest minority. But due to differences among their leaders over the distribution of power, they were unable to do this and also mount an all-out offensive against the Panjshir valley. The arrival in Kabul on September 3 of the ISI’s Chief, Lieutenant General Faiz Hameed – the first foreign dignitary to visit the Taliban leaders – marked a turning point. It is widely evidenced that the Pakistan military in general, and its ISI in particular, have patronised the Taliban ever since the militia’s emergence in mid to late 1994, primarily as a proxy force to enable Islamabad to turn Afghanistan into what is called ‘strategic depth’ against arch regional foe, India, and for wider influence. Meanwhile, it is not a coincidence that both the Panjshir attack and the Taliban’s announcement of their interim cabinet have materialised during Lt. General Hameed’s presence in Kabul.

The Taliban’s cabinet composition and their brutal theocratic behaviour so far clearly show that the militia’s ideology, based on an extremist interpretation and application of Sunni Islam, has not changed. Nor has Pakistan’s patronage of the group. The Taliban and their supporters remain dedicated to instituting a harsh and discriminatory Islamic order and to imposing supremacy of ethnic Pashtuns (more specifically their Ghilzai tribe, from which most of the Taliban hail) over other minorities and women. This would mean a reversal of the degree of political and social freedoms that Afghanistan had gained during the two-decades-long US and allied occupation.

The militia’s talk of being inclusive and open to friendly relations with all countries based on principles of non-interference and mutual respect is part of a public relations campaign promoted by some of its leaders to gain international recognition and aid, both of which they crave badly. These leaders have become somewhat worldly through travels abroad, especially to Doha, where, since 2013, they have had a political office and experienced luxurious living courtesy of the wealthy Qatari government. But this does not apply to most of their commanders and fighters who are very narrowly educated in Islam in Pakistani religious schools (madrassas) and have never experienced city life and urban social-cultural settings.

As the situation stands, neither the Afghan people nor the international community can afford in any way to accord legitimacy to a group whose cabinet is exclusively made up of elements widely designated as erstwhile terrorists in close alliance with Al Qaeda and Pakistan’s ISI. Every effort now has to be made to help the Afghan people’s resistance to free themselves from the nightmare that is the Taliban rule. The United Nations has a special role to play under its principle of the Responsibility to Protect in this respect. Only then could a viable process for generating the necessary conditions for the restoration of peace, security and human rights be mounted in Afghanistan, with the world rid of further acts of terrorism arising from Afghanistan

Amin Saikal is Adjunct Professor of Social Sciences at the University of Western Australia, and author of Modern Afghanistan: A History of Struggle and Survival; Iran Rising: The Survival and Future of the Islamic Republic; and co-author of Islam Beyond Borders: The Umma in World Politics.