Home > Global Outlook > The Afghan Paradox : China, India and the Future of Eurasia after the Fall of Kabul

The Afghan Paradox : China, India and the Future of Eurasia after the Fall of Kabul 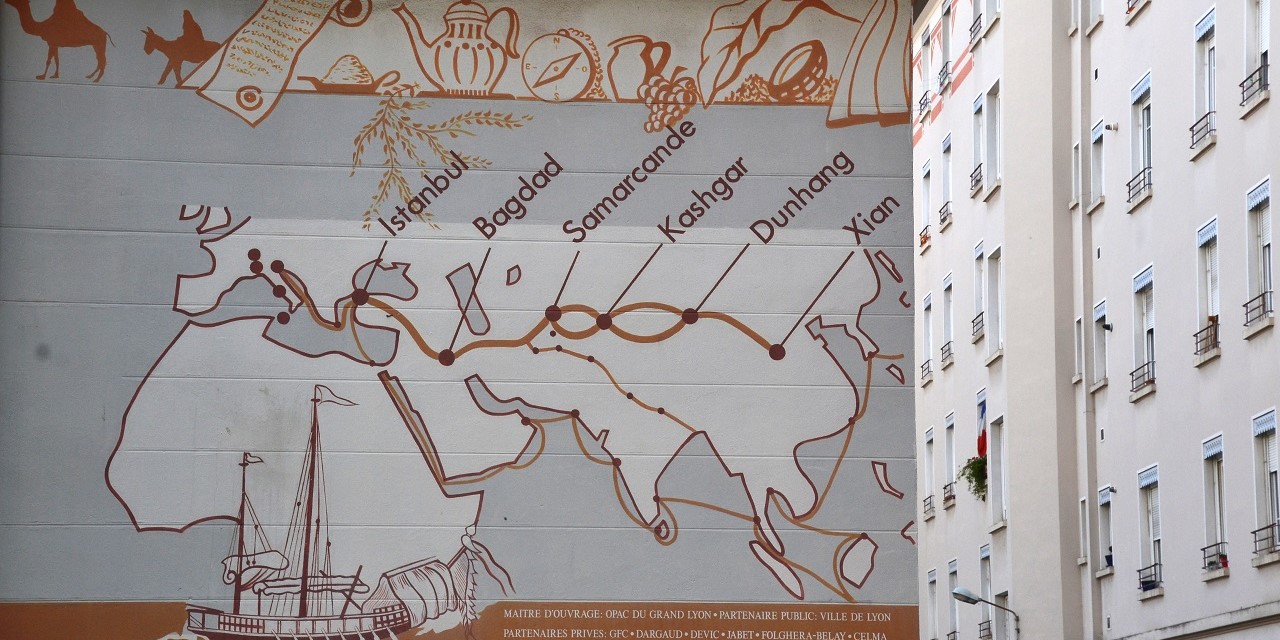 One joke making the rounds in Kabul’s diplomatic circles these days is that the power transition in Kabul from the Ghani government to that of the Taliban was smoother than the one that took place in Washington D.C. earlier this year. That may be a (slight) exaggeration, but there is little doubt that the swiftness with which the Taliban entered the Afghan capital caught most observers by surprise.

After twenty years, the notion that a decision to end America’s longest war was due is uncontroversial. Beyond Afghanistan, however, the question is what will happen next in Central Asia, and how will the security deficit there be addressed. Who wins and who loses with the U.S. withdrawal from the “graveyard of empires”? What will its effects be on China and on India, the two “Asian giants” whose own bilateral links have been on a downhill course recently?

A standard rationale for the US withdrawal from Afghanistan is that it was done to end the “distraction” of a war in a “secondary theater”, so that Washington could focus on its main concern – that is, China. This would be in line with the U.S. shift in emphasis from NATO to the Quadrilateral Strategic Dialogue (the “Quad”), whose inaugural summit, in March 2021, was the first international meeting hosted by President Biden after he took office. It would also correspond to the recent AUKUS deal to deliver nuclear-powered submarines to Australia, creating a major diplomatic rift with France.

If Afghanistan were to become a hotbed of international terrorism, and provide once again a base for the Eastern Turkmenistan Islamic Movement (ETIM) of Uighur militants bent on Xinjiang’s secession from China, this could become a headache for Beijing. This was one reason the PRC never recognised the previous Taliban regime that ruled Afghanistan from 1996-2001. Yet if, as all indicates, China reaches an agreement with the Taliban, both sides have much to gain. Afghanistan has enormous mineral riches (valued at up to US 1 trillion dollars), mostly in copper and lithium (some refer to it as “the Saudi Arabia of lithium”), both in high demand by China for its E-V industry. China could also build much of Afghanistan’s infrastructure. If the Taliban government is able to guarantee security and law and order (a big if), it is possible to imagine an influx of Chinese mining and construction companies that could do much to bolster the Afghan economy – exactly what the new regime in Kabul needs.

China’s long-standing partnership with Pakistan, the country where the single biggest Belt and Road Initiative (BRI) project, the US$ 46 billion China Pakistan Economic Corridor (CPEC), is located, and whose intelligence services created the Taliban in the first place, also gives Beijing some leverage. India, on the other hand, may find itself holding the short end of the stick. Having bet heavily on the Hamid Karzai government first, and the Ashraf Ghani government later, it has had a rocky relationship with the Taliban from the word go. India was left out of many of the recent multi-party negotiations regarding the future of Afghanistan, and New Delhi will not find it easy to reclaim its diplomatic footing there again.

The larger issue, though, is the changing configuration of Eurasia, what Kent Calder has referred to as the “Super Continent”, rejoined by the technologies of the new century, including bullet trains and mobile telephony. The return of the Taliban opens new doors to the two players that have been reshaping it over the past decades, that is Russia and China. Seeing the writing on the wall, Moscow carried on talks with the Taliban for years, and its Embassy in Kabul is open for business. As the newly independent “Central Asian Five” (Kazakhstan, Kyrgyzstan, Tajikistan, Turkmenistan and Uzbekistan), the old former Soviet republics, struggle to find their place in the sun, Moscow and Beijing vie to establish their predominance in an area where Afghanistan is at the very centre. China’s BRI was initially all about connecting the world’s fastest growing region, East Asia, with the world’s biggest market, the European Union, while bringing into play these new, until now marginalised countries, rich in natural resources, thus recreating the old Silk Road.

Russia, though uneasy about it at first, as it saw BRI encroaching on its own turf, has ultimately played along, as a way of consolidating a condominium of sorts with China in what has traditionally been considered the geopolitical centre of the world. A rich panoply of regional entities, like the Shanghai Cooperation Organization (SCO), the Collective Security Treaty Organization (CSTO) and the Eurasian Economic Union (EAEU), aim to redefine a space that Russia considers its “near abroad”, and China sees as critical to its New Silk Road.

The U.S. withdrawal from Afghanistan, and the earlier closing of U.S. military bases in Kyrgyzstan and Uzbekistan, means that China and Russia will now have more of a free hand to proceed. India’s putting all of its eggs in one basket in Afghanistan, and its early rejection of the BRI, leaves it with a weak hand to help shape the new regional security and economic architecture in Central Asia, though its membership on the SCO and old ties with Moscow mean it is not totally cut off from the action.

For much of human history, Eurasia, which Halford Mackinder referred to as “the world island”, has been at the very centre of geopolitical conflicts and contests. During the 20th century, it disappeared from our vocabulary, but has now made a triumphant return. As we brace for what Kishore Mahbubani forecasts will be “the Asian century”, there is no reason to think Eurasia will recede from view. In that perspective, the fall of Kabul may be more than a historical footnote.

Let us recall that the Afghan capital was once a key caravan stop of the Silk Road traversed by Marco Polo. It may yet become one once again, this time of the New Silk Road being forged these days across the vast expanses and indomitable mountains of Central Asia.

Jorge Heine, a former Chilean ambassador to China (2014-2017) and to India i(2003-2007) is a research professor at the Pardee School of Global Studies, Boston University, and a Wilson Center global fellow.