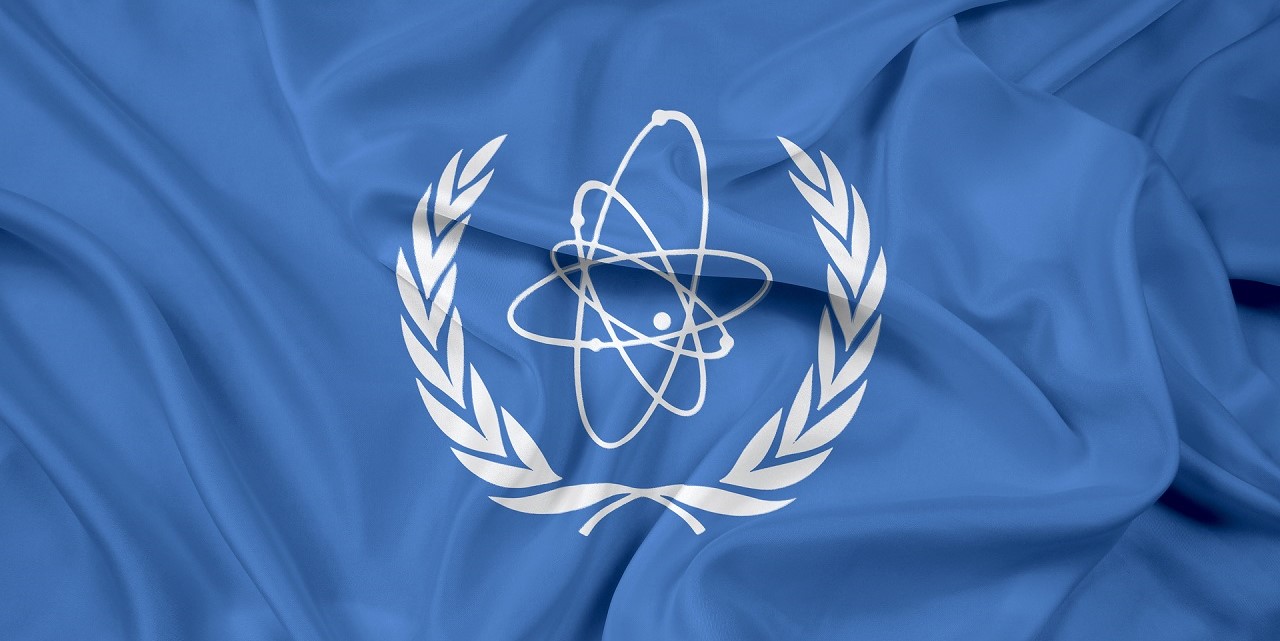 The announcements of Australia’s decision to acquire nuclear-powered submarines have rightly underlined that the project is about the acquisition of a power source and not nuclear weapons and that Australia remains committed to the highest standards for safeguards to ensure non-proliferation, safety and security of nuclear material and technology.

The adoption of this technology is indeed compatible with Australia’s status as a non-nuclear weapon state member of the Nuclear Non-Proliferation Treaty (NPT) and our obligations under the South Pacific Nuclear Free Zone, the Treaty of Rarotonga.

It is also potentially compatible with our nuclear safeguards treaty with the International Atomic Energy Agency (IAEA) – the Vienna-based UN system’s nuclear watchdog. An ‘arrangement’ will need to be negotiated with the IAEA.

President Biden pointedly emphasised that the project would be undertaken in ‘partnership and consultation’ with the IAEA.

This is very reassuring, but global non-proliferation efforts go way beyond the technical observance of legal obligations.  Australia’s defence acquisitions, in particular our development of long-range precision strike missiles and now the move to nuclear-powered submarines clearly contribute to regional arms racing and to global proliferation pressures.  In the case of missile technologies, the multilateral response will play out in the Missile Technology Control Regime. And the IAEA, which holds its annual General Conference of its member states this week, is already seized with the submarine announcement.

Australia gave notice to the IAEA of the announcement, drawing a correctly worded statement from IAEA Director General Rafael Grossi headed ‘IAEA on Trilateral Effort of Australia, United Kingdom, and United States on Nuclear Naval Propulsion’ – ‘The Director General notes that the three countries have informed the IAEA at an early stage on this development. The IAEA will engage with them on this matter in line with its statutory mandate, and in accordance with their respective safeguards agreements with the Agency’.

The IAEA Board of Governors was meeting at the time of the announcement. Unsurprisingly the deal attracted a sharp comment from China’s ambassador to the IAEA, Wang Qun, who described it as a "sheer act of nuclear proliferation".

Russia has also reacted via a tweet from its Ambassador to the IAEA, Mikhail Ulyanov: “It looks like a strategic change in the #US non-proliferation policy. For decades US repatriated or helped repatriate #HEU (highly enriched uranium) from other counties. Now Washington (and London) decided to proliferate the most sensitive technologies and materials to #Australia”. Mischievous but not totally without point. Australia’s pivot to nuclear propulsion is only matched by the US’s willingness to share the technology it has long denied other close allies.

The timing in terms of our diplomacy in Vienna could not have been worse.  The General Conference should be focused on the efforts to reinstate constraints on Iran’s nuclear program; the IAEA’s findings, based on conclusive open-source intelligence, of a resumption of proscribed nuclear activity by North Korea; and improving the atmosphere for the delayed 50th anniversary of the beleaguered NPT.  Australia has played into the hands of those seeking a distraction.

Some experts argue that there will be a simple and highly effective solution for providing assurance that the highly enriched uranium (HEU) fueled nuclear power units will not allow Australia to acquire nuclear weapons.

However, negotiation of the arrangement will be sensitive and precedential.  And there will be a proliferation price.

In the early 1970s member states of the IAEA negotiated the model safeguards agreement for implementing the verification provisions of the NPT.  Article 14 of that model agreement addresses the issue of non-proscribed military use of nuclear materials, such as naval propulsion. At the time, Italy and the Netherlands had expressed interest in this technology.

But their interest waned and no new proposals arose until 1987: the IAEA’s official historian David Fisher recalled the reaction: “For nearly 20 years nothing more was heard of the Italian and Dutch plans … It appeared that the loophole in the NPT was becoming a dead letter. In 1987, however, the Canadian Government made the surprising announcement that it planned to acquire a flotilla of nuclear submarines … The announcement was all the more surprising coming from a strong supporter of the NPT, of IAEA safeguards and of non-proliferation in general.” [David Fischer, History of the International Atomic Energy Agency, IAEA, Vienna (1997) pp.272-3] Australia’s announcement has no doubt been received in the same manner. To the relief of many Canada abandoned the nuclear-powered submarine option just two years later.

There are currently two other NPT non-nuclear-weapon states with ongoing plans for adoption of nuclear propulsion: Brazil, a leading candidate, and Argentina its historic nuclear rival.  Brazil has a cooperation agreement with France, the second phase of which is the construction of nuclear-powered vessels.

Unlike Australia, Brazil has domestic enrichment capacity and envisages some of this capacity being utilised in its submarine program. This would lead to a mixing of civil and military activities which would pose verification challenges and raise proliferation break out concerns.

There has been a strong US-led push over the last three decades to eliminate the use of weapon grade (HEU) in civilian applications world-wide.

The US has been researching lower enriched options but for now is understood to rely exclusively on HEU, and it is assumed Australia will be provided HEU fueled reactors. An advantage of HEU is that it can obviate the need for refueling the reactors – the fuel would be adequate for the life of the submarine.  However, Australian reliance on HEU will undercut efforts to establish a norm against high levels of enrichment, one of the major elements of the Iran nuclear deal.

More broadly, Australian adoption of nuclear submarine propulsion will inevitably be exploited by others wanting to adopt this technology.  Japan was an early proponent of marine applications of nuclear propulsion but has foregone using the technology in its submarine programs.  South Korea too has expressed interest in the option but to date has been denied by Washington.

Australia may well have compelling security reasons to favour nuclear-powered submarines.  But it must acknowledge that this will exacerbate regional military rivalries in a frame of weak or non-existing structures for managing tensions and mitigating nuclear risks. Australian diplomacy has obviously failed to contain those risks to date. Australia has traditionally been a staunch supporter of the non-proliferation regime with the NPT and the IAEA as key pillars.  Australian diplomacy needs to be empowered to minimise the damage, including to the non-proliferation norms, and the international rules-based order, that our nuclear-powered submarines will incur.  While maintaining support for the global elements of the non-proliferation regime Australia must now engage with regional partners in a focused effort to address the growing array of nuclear threats facing the Indo-Pacific, through confidence building measures and preventive diplomacy.

John Tilemann is a Senior Associate Fellow at the Asia-Pacific Leadership Network on Nuclear Non-Proliferation and Disarmament. He is a former career diplomat and was chief of staff to IAEA directors-general Hans Blix and Mohamed ElBaradei.