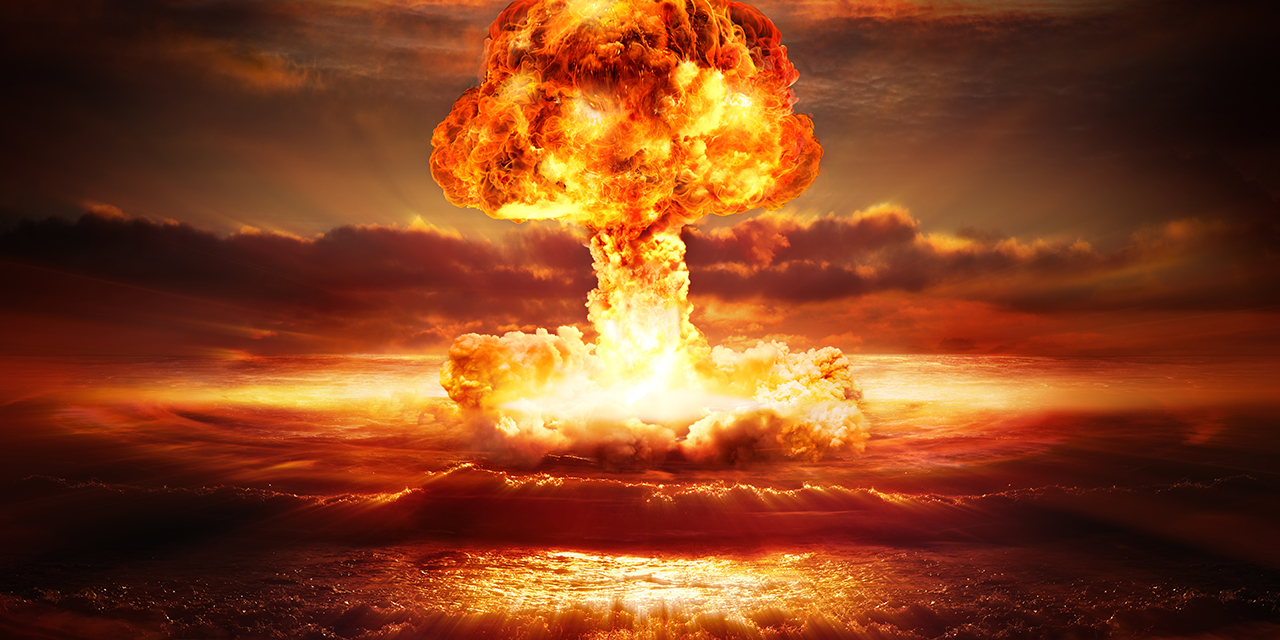 The fiftieth ratification by Honduras a few weeks ago that will soon bring the Treaty on the Prohibition of Nuclear Weapons into effect is a momentous occasion. It does not eliminate a single nuclear warhead, but it strengthens the principle that nuclear weapons are ethically indefensible and contrary to international law.

That none of the nine nuclear armed states or permanent members of the UN Security Council has signed or ratified the Treaty is hardly surprising. None of the governments in question favoured the adoption of the Treaty in July 2017, and several of them, notably the Trump Administration, strenuously opposed it.

More telling is the fact that no member of the G7 group and none of NATO’s 28 members has signed, let alone ratified the Treaty, and none is likely to do so in the foreseeable future. In the case of the G20, only six of the 20 member states voted in favour of adoption (Argentina, Brazil, Indonesia, Mexico, Saudi Arabia and South Africa), and of these only South Africa has signed and ratified, with Indonesia the only other signatory.

The response of two other international actors is worth noting. Only five relatively uninfluential members of the European Union (Austria, Cyprus, Ireland, Malta and Sweden) out of a membership of 27 supported its adoption, and three years later, only Ireland and Malta have become States Parties to the Treaty,

In the case of the Organisation for Economic Cooperation and Disarmament (OECD), of the 37 member countries, only seven voted for adoption, and as yet only three have deposited their ratifications: Austria, Ireland and New Zealand.

Why is this analysis significant? Because it tells us that economically and militarily powerful states have almost universally refused to join the drive to outlaw the development, possession, threat and use of nuclear weapons. True enough, though they tried hard, the nuclear armed states have not managed to derail the Treaty. Aided and abetted by faithful allies and client states, they are now intent on ensuring the Treaty remains a toothless tiger.

This pernicious strategy need not succeed. That the Treaty took only three years to gain the necessary ratifications is encouraging. The aim must now be to double the number of ratifications over the next three years. This will add to the moral force of the Treaty and increase the pressure on governments and publics alike to let go of their nuclear addiction.

Increasing support for the Treaty is critical. But it is not enough. Well before they accede to the Treaty, states, in particular those that view nuclear deterrence as holding the key to their security, can nevertheless act in ways that enhance the prospects of substantive, verifiable and time-bound nuclear disarmament agreements.

To illustrate, entry into force of the Comprehensive Nuclear Test Ban Treaty depends on ratification by all 44 states listed in Article XIV of the Treaty – 36 have duly ratified, but key states, notably the United States, China, India, Pakistan, North Korea, Israel, Iran and Egypt, have yet to do so.

Other important steps include:

The responsibility of nuclear weapon states to move towards nuclear disarmament is indisputable. There is nevertheless a crucial role which influential allies and friends of the United States can play. In Russia’s and China’s case, allies and friends are fewer in number and generally less influential, which is not to say they should be overlooked.

These small and middle powers are virtually all parties to the Nuclear Non-Proliferation Treaty. Many have at different times portrayed themselves as enthusiastic advocates of nuclear disarmament. At this point, only two US allies, New Zealand and the Philippines, have ratified the Nuclear Prohibition Treaty. As for the Russian led Collective Security Treaty Organization, only one member state, Kazakhstan, has ratified the Treaty.

To elicit a degree of support from at least some of these states is strategically important and politically feasible. What the Nuclear Prohibition Treaty currently lacks is the kind of muscular support which European countries have provided other multilateral agreements, in particular the Ottawa Treaty, the Cluster Munitions Convention and the Rome Statute. Much the same holds for climate change, from the Kyoto Protocol to the Paris Accord.

When it comes to nuclear weapons, the position of some US allies, notably France and to a lesser extent the UK, will be difficult to shift. But within NATO, a good many governments, including Canada, Norway, the Netherlands, Greece, Italy and even Germany and Turkey, may over time be open to persuasion. In Asia-Pacific, much the same may be said of Japan, South Korea and Australia.

To get one or more of these countries to break ranks with the senior ally and sign up to the Treaty should be regarded as a strategic priority. It would provide the Treaty with much needed geopolitical muscle, set a precedent for other allies to follow, and heighten the pressure on nuclear armed states to reconsider their attitude to the Treaty and support a substantive nuclear disarmament agenda.

Little or none of this will happen in the absence of a major shift in the public mood (as distinct from “public opinion”). Several organisations, it is true, have launched wide-ranging educational and advocacy campaigns. Among them are the International Physicians for the Prevention of Nuclear War (IPPNW), Prague Vision, Parliamentarians for Nuclear Non-Proliferation and Disarmament, the Basel Peace Office, the Global Security Initiative, Mayors for Peace 2020 Vision, Abolition 2000. The most effective of these is the International Campaign to Abolish Nuclear Weapons (ICAN), established only ten years ago and winner of the 2017 Nobel Peace Prize. They have engaged in intensive lobbying of potentially sympathetic governments, intruded with varying success into intergovernmental processes and even negotiations, and developed a stronger profile within the United Nations.

They have not, however, managed to recreate the mass enthusiasm and mobilisation of the late 1970s and early 1980s, which heralded the end of the Cold War. The proposition that nuclear weapons pose an existential threat is widely accepted in the abstract, but not as a call to urgent collective action. The question then is: how does one activate a public that is weary with so many dark, ominous clouds gathering overhead? For this we need a sustained national conversation, especially in countries closely allied to the United States, both in Europe and the Indo-Pacific region.

Such a conversation must cultivate bold and creative thinking. It must explore the causes of our nuclear predicament, not just its symptoms. It must make it clear that the nuclear threat is closely entwined with other problems and crises, not least climate change, and that none of these can be adequately understood, let alone acted upon, in isolation. Most importantly, we must identify the roadblocks that obstruct a sane approach to security and be prepared to question the mindsets and institutions that are not fit for purpose. And all this we must do as part of a comprehensive outreach programme that connects with the professions, business, trade unions, community and religious organisations, sporting and cultural networks, and much else.

The journey has only just begun.

Joseph Anthony CAMILLERI is Emeritus Professor at La Trobe University, where he held the Chair in International Relations (1994-2012). He was founding Director of the Centre for Dialogue 2006-2012. He is a Fellow of the Australian Academy of Social Sciences. He has authored or edited some thirty major books and written over 100 book chapters and journal articles. They cover such areas as security, dialogue and conflict resolution, the role of religion and culture in society, multiculturalism in Australia, the politics of the Asia-Pacific region. He recently coedited (with Michael Hamel-Green) The 2017 Nuclear Ban Treaty: A New Path to Nuclear Disarmament (2019), and (with Deborah Guess) Towards a Just and Ecologically Sustainable Peace: Navigating the Great Transition (2020).