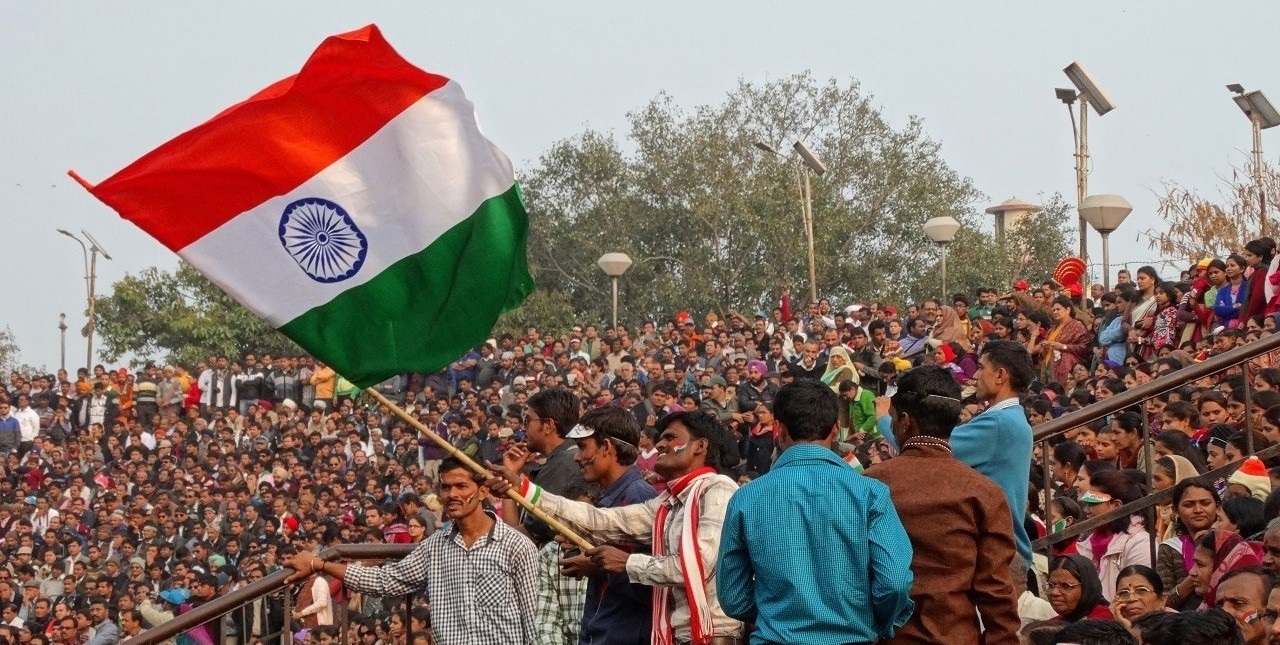 This article was first published in The Strategist, 23 March 2021.

In the Economist Intelligence Unit’s annual Democracy Index published in early February, the world’s top five democracies are Norway, Iceland, Sweden, New Zealand and Canada. North Korea sits triumphantly at the bottom. India is classified as one of the world’s 52 ‘flawed democracies’. Its score dropped from 7.92 in 2014 when Prime Minister Narendra Modi came to power to 6.61 last year, and its global ranking slipped from 27th to 53rd among 167 countries surveyed in 2020. The report discusses the ‘mounting pressure on India’s democratic norms’, with ‘democratic backsliding by the authorities and crackdowns on civil liberties’ and ‘a religious element to the conceptualisation of Indian citizenship’. Efforts to contain and suppress Covid-19 ‘led to a further erosion of civil liberties’.

In its Freedom in the world 2021 report, published on 3 March, Freedom House downgraded India from ‘free’ to ‘partly free’. Civil liberties in the country have been declining since 2014, it said, with rising intimidation of journalists, growing pressure on human rights organisations and increasing attacks on Muslims. With a noticeable acceleration in the decline since Modi’s re-election in 2019, ‘India appears to have abandoned its potential to serve as a global democratic leader, elevating narrow Hindu nationalist interests at the expense of its founding values of inclusion and equal rights for all.’

The Modi government has transitioned into an ‘electoral autocracy,’ said the Varieties of Democracy project based in Gothenburg, Sweden, in its annual survey of the health of democracy worldwide published in mid-March. It’s also guilty of abusing and cheapening sedition laws. India’s National Crime Records Bureau data show a 165% jump in sedition cases between 2016 and 2019. A recent example is the case of Disha Ravi, a 22-year-old environmental activist who had the temerity to liaise via Twitter with some international celebrities to raise awareness about the farmers’ protests around Delhi.

‘Flawed democracy’, ‘partly free’ and ‘electoral autocracy’: that’s quite a dishonourable trifecta from three reputable international democracy ratings agencies. India’s elections remain largely free and fair, but the shrinkage of democratic, secular and federal spaces between elections is cause for concern. As if to confirm the pathologies they’ve identified in India’s ailing body politic and the haemorrhaging of its liberal and plural global brand, Pratap Mehta resigned recently as professor from Ashoka University outside Delhi.

A prominent public intellectual, a weekly columnist with the highly regarded Indian Express and a former vice chancellor of Ashoka, Mehta has a distinguished record of speaking truth to power to successive governments for more than two decades. In his resignation letter, Mehta explained that some founders of the private university had told him he had become ‘a political liability’ for the university and would best serve its interests by leaving. Around 180 scholars from some of the most prestigious American and British universities wrote an open letter in response, expressing distress and dismay at the craven capitulation to political pressure.

Foreign Minister S. Jaishankar reacted sharply to the Freedom House and Varieties of Democracy reports: ‘You use the dichotomy of democracy and autocracy. You want the truthful answer—it is hypocrisy.’ Belittling the ‘self-appointed custodians of the world’ who ‘invent’ their rules and parameters to ‘pass judgments’, he said on 15 March, they ‘find it very difficult to stomach that somebody in India is not looking for their approval’. The indignant rejoinder in a fit of pique matches the Modi government’s general contempt for any dissent but is unworthy of someone of Jaishankar’s pedigree, intellect and international experience as a full-term career diplomat.

It’s also demonstrably false. On the one hand, similar criticisms have been voiced in domestic circles, with many believing that India’s media can be divided into the powerful sarkari (government owned and controlled), sycophantic darbari (courtier press) and a dwindling number of genuinely independent outlets and journalists willing to challenge the growing Modi personality cult. More foreign outlets now echo their complaints. On 29 January, an editorial in The Times of India called for an end to press intimidation by filing criminal cases against journalists. Last year, the women-led Shaheen Bagh protests in Delhi articulated demands for inclusive citizenship in the language of constitutionally guaranteed rights.

On the other hand, India craves international, especially Western, approval and trumpets every improvement in global rankings—for example, an increase in its score in the World Bank’s Ease of Doing Business Index. Karan Thapar pointed out in the Hindustan Times that a group of ministers produced a 97-page template to influence Western press and opinion, and the information ministry created a unit to improve India’s ranking in the World Press Freedom Index.

The disparate indexes have their individual flaws and strengths, but their methodologies, datasets and indicators are transparent, peer-reviewed by panels of experts, and widely used by scholars around the world. The Economist Intelligence Unit’s report covers 167 countries, Freedom House’s examines 195 countries and 15 territories, and Varieties of Democracy claims to produce the world’s largest democracy dataset, covering 202 countries since 1789, that is historical, multidimensional, nuanced and disaggregated. Together, they serve three important functions. They provide a latitudinal snapshot of India versus other countries at any given time, permit a longitudinal analysis of trendlines in any given country, and are a useful externally validated prop for civil-society advocates in India who are trying to improve standards of governance within the framework of inclusive democratic citizenship.

It is the Indian government that is obsessed with global rankings; to those compiling the measures, India is but one country, albeit an important one. Thus the Economist Intelligence Unit’s findings, when reported in The Economist proper, lamented the global slide in democratic rights and freedoms for the lowest overall score since the index’s inception in 2006, without once mentioning India. Similarly, Freedom House noted that the number of countries designated as ‘not free’ was the highest since 2006.

India’s foundational credentials as a vibrant democracy and the world’s best and biggest exemplar of multicultural pluralism, espousing diversity and mutual interfaith respect, are integral to its national and international identity and one of the deepest wellsprings of global legitimacy and soft power. Reverses to India’s democratic and pluralist exceptionalism would endanger social cohesion at home and erode the country’s reputation abroad. This would be an odd outcome for an avowedly ultra-nationalist government.