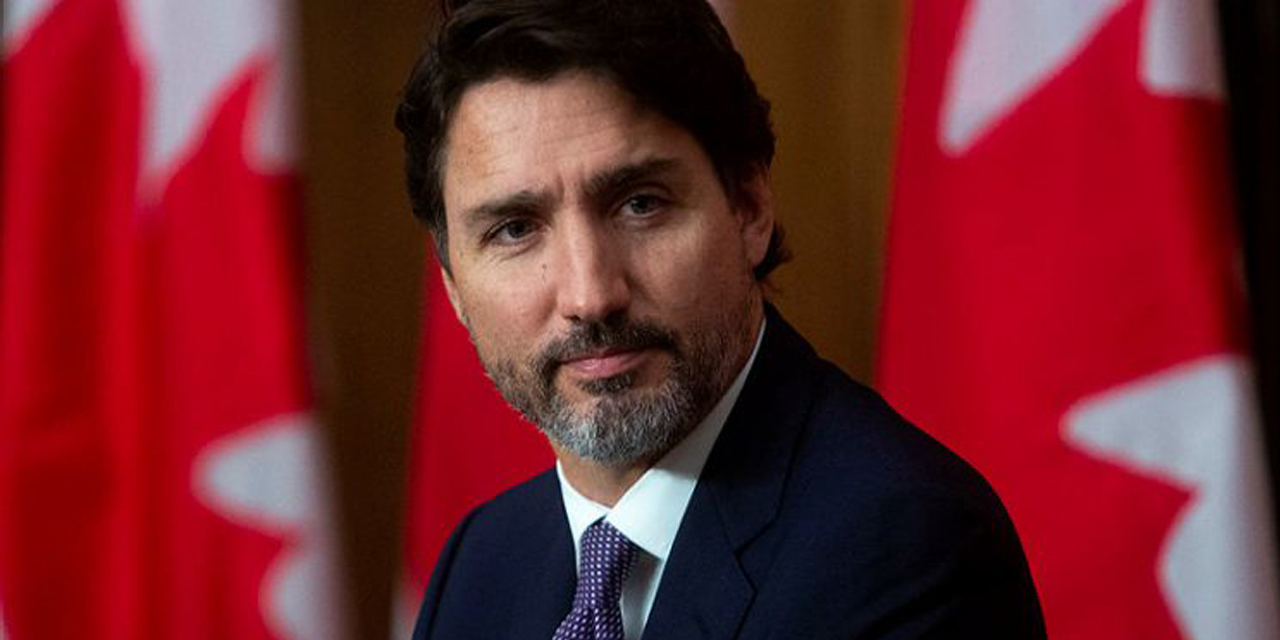 In a subtle diplomatic move, the Government of Canada has ceased its opposition and now “acknowledges” the reason for the Treaty on the Prohibition of Nuclear Weapons, which will enter into force on January 22, 2021.

The new treaty, which has been ratified by 50 states, has been denounced by the Trump administration and also rejected by NATO. Canada is betting that the expected election, on November 3, of Joe Biden as president will bring the United States back into more cooperative multilateral work, and that NATO will gradually recognise that the global norm against the possession of nuclear weapons is rising.

Only the states that join the treaty will be bound by it, but its central provision—the prohibition of the possession of nuclear weapons—is a direct attack on the military doctrine of nuclear deterrence.

Canada is not joining the treaty—at least at this moment in history. But its policy is shifting. In 2017, when negotiations for the treaty were under way, Prime Minister Justin Trudeau called the exercise “useless.” Then, when 122 states adopted the treaty at the UN, government spokespeople dismissed it as “premature.” Now Global Affairs Canada says: “We acknowledge the widespread frustration with the pace of global efforts toward nuclear disarmament, which clearly motivated the negotiation of the Treaty on the Prohibition of Nuclear Weapons.”

Some might argue that this is not a clear-cut endorsement of the treaty, but given that Global Affairs Canada did not want to directly contradict the prime minister or directly challenge NATO, which still claims that nuclear weapons are the “supreme guarantee” of security, the statement is a diplomatic expression of a shift in policy. Doubtless, the recent rebuke to NATO’s nuclear policies by two former Canadian prime ministers (Jean Chrétien, the now late John Turner), three former foreign ministers (Lloyd Axworthy, Bill Graham, John Manley) and two former defence ministers (Jean-Jacques Blais, John McCallum)—all of them Liberals—made an impression on the Pearson Building. The prohibition treaty is now treated with respect in Canada. The logical next step is for Canada to open a dialogue with NATO to bring the organisation’s nuclear weapons policies into conformity with the Prohibition Treaty.

The government statement adds that, for 50 years, Canada has pursued a “pragmatic, inclusive approach to nuclear disarmament,” which is “anchored” in the Non-Proliferation Treaty. But, with nine states still holding 13,865 nuclear weapons, the NPT has clearly not produced a nuclear weapons-free world.

Reacting to this failure to eliminate nuclear weapons, a new movement, composed of activist governments and civil society leaders, began to warn of the catastrophic humanitarian consequences of the use of nuclear weapons. The Prohibition Treaty resulted.

The treaty, driven by the International Campaign to Abolish Nuclear Weapons, which won the Nobel Peace Prize in 2017 for its efforts, does not pretend to eliminate nuclear weapons. Nor does it seek to replace the NPT, which the treaty hails as the “cornerstone” of nuclear disarmament. What it does is stigmatise nuclear weapons as standing outside international humanitarian law and prepare the ground for comprehensive negotiations by all states for the elimination of nuclear weapons as called for by the NPT.

At the same time, the treaty is more than an exercise in public education. It is an international legal reality, binding on all those who join it. The combined educational, political, and legal value of the treaty, taking the world a step closer to the end of nuclear weapons, is what the U.S. fears most.

In a letter to supporters of the treaty urging they recant, the U.S. claims that the treaty is divisive and “will detract from realistic and practical efforts to advance the cause of nuclear disarmament.” It is quite hard to see how the U.S. is advancing nuclear disarmament when it plans to spend $1.7-trillion over the next quarter-century modernising its fleet of nuclear missiles.

Whether Joe Biden, if elected president, will butt heads with the military-industrial complex, driving such outrageous expenditures, remains to be seen. But he did say in his campaign, “I will work to bring us closer to a world without nuclear weapons.” And he emphasised his respect for treaties: “For decades, American leaders of both parties have understood that the United States has a national security imperative and a moral responsibility to reduce nuclear threats, including by negotiating treaties and agreements to control and eventually eliminate these weapons.”

It will take a lot of pressure on a Biden presidency to “acknowledge” the Prohibition Treaty, but even if he only stops the U.S. attack on it, the treaty may come to be seen as a reinforcement of the Non-Proliferation Treaty. In a renewed political atmosphere, the paralysis that has plagued nuclear disarmament for so long may be broken.

With a becoming modesty, Canada has nudged this process forward.