Home > Global Outlook > How Much Damage Have Putin’s Threats Done to the Nuclear Non-Proliferation Regime?

How Much Damage Have Putin’s Threats Done to the Nuclear Non-Proliferation Regime? 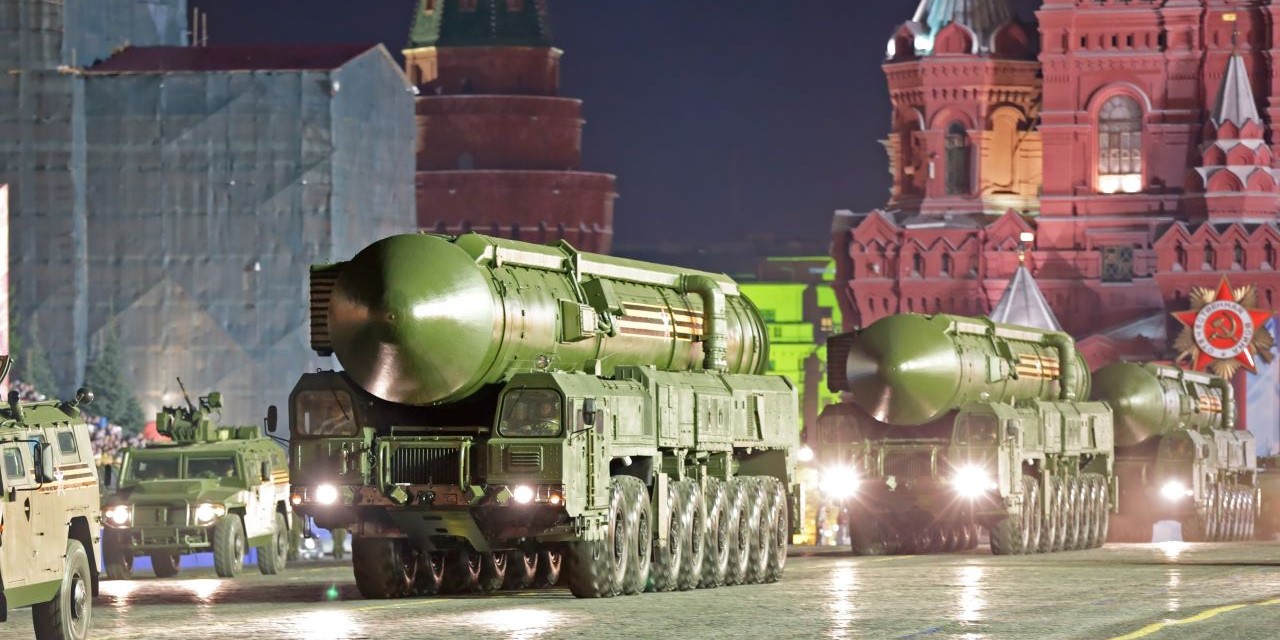 This article was first published in The Strategist on 18 July 2022.

Russia’s invasion of Ukraine, it’s fair to say, has already profoundly shaped the global discourse on nuclear weapons. In the deliberations at the inaugural meeting of the states parties of the Treaty on the Prohibition of Nuclear Weapons in Vienna last month, the Ukraine war cast a long shadow over the utility and limits of nuclear weapons as a deterrent and as a tool of coercive diplomacy, the wisdom of having given them up, the incentives to either acquire them or shelter under another country’s nuclear umbrella and, above all, the cataclysmic risks of an all-out nuclear war that no one wants but everyone dreads.

This, then, is the first and in some ways the most important lesson. The existence of 11,405 nuclear weapons in the Russian and US arsenals (90% of world totals), far from helping to stabilise the crisis and calm the tensions, has added to the dangers and threats of the Ukraine war.

At an event in Vienna the day after the conference finished, on a panel he and I shared, the host and president of the conference, Alexander Kmentt, said with evident pride that the Vienna declaration (plus a 50-point action plan) adopted by the states parties was exceptionally strong for a multilaterally negotiated document. It was neither an activist text nor a bland statement of trite platitudes, but a declaration that demonstrated the seriousness of the new treaty.

Although some countries had wanted to censure Russia’s actions in Ukraine, the Vienna declaration adopted a more neutral and even-handed tone. In paragraphs 4 and 5, participants expressed alarm and dismay at the ‘threats to use nuclear weapons and increasingly strident nuclear rhetoric’. They condemned unequivocally ‘any and all nuclear threats, whether they be explicit or implicit and irrespective of the circumstances’, and also their use ‘as instruments of policy, linked to coercion, intimidation and heightening of tensions’ rather than to preserve peace and security.

A popular pastime, going back to the Euromaidan revolution in 2014 and the annexation of Crimea, is to claim that the Russians wouldn’t have dared to attack and dismember Ukraine if it hadn’t given up its nuclear arsenal after the Soviet Union imploded. The claim doesn’t withstand serious scrutiny. Like the US’s nuclear-sharing arrangements with some NATO allies (and in the past, South Korea), the bombs weren’t owned by the host, but by Russia, which retained exclusive operational control and launch authority.

Not one of the five permanent members of the UN Security Council, who are also the only five recognised nuclear-weapon states under the Nuclear Non-Proliferation Treaty, would have tolerated the emergence of another nuclear power with a stockpile of 1,900 strategic and 2,500 tactical nuclear weapons – several-fold more than Britain, China and France combined. Ukraine would have struggled to survive as an international pariah state and the whole history of the region would have been so different that the deterrence claim for the events of 2014 and 2022 is simply not a credible counterfactual.

Five months into the war, what I find most striking with respect to nuclear weapons is their near complete lack of utility. The presence of nearly 6,000 bombs in Russia’s arsenal as a back-up for the biggest ground war in Europe since 1945, and none in Ukraine’s, failed to intimidate Ukraine into surrendering. Kyiv has simply got on with the job of valiantly defending its territory confident that, having failed as a tool of coercive diplomacy, nuclear weapons are not militarily useable. Having already suffered severe damage from the illegal invasion, Russia’s reputation would tank completely were it to use the bomb. Nor could Russia protect its own troops, the Russian-speaking enclaves of Ukraine and even parts of Russia proper, from the radioactive fallout.

It’s true that President Vladimir Putin repeatedly reminded NATO of his formidable nuclear arsenal, publicly placed them on ‘special alert’ and warned of ‘unpredictable consequences’ if outsiders dared to intervene. None of that has stopped NATO from providing increasingly lethal and by all accounts very effective arms to Ukraine that have taken a deadly toll on Russia’s military.

Of course, NATO has refrained from introducing its own ground troops or declaring and enforcing a no-fly zone over Ukraine. Yet it’s debatable how much of this caution rests in consciousness of Russia’s nuclear capability and how much arises from internalised memories of the failure of NATO military operations in Africa, the Middle East and Asia since the end of the Cold War. These operations against minor regional opponents have mostly dramatically worsened the volatility, violence and regionwide instability. Who would want to own the chaos of the vast Russian landmass even if battlefield military victory was achieved? The catastrophic miscalculations of Napoleon and Hitler too, surely, play some role in injecting caution into rushing into a direct military fight with Russia, nukes or no nukes.

Yet, the Ukraine crisis is likely to damage the already enfeebled efforts to promote nuclear arms control and disarmament. Russia has clearly broken its pledge under the 1994 Budapest memorandum to respect Ukraine’s territorial integrity and borders in return for Ukraine giving up the nukes.

This will not reassure the 184 non-nuclear weapon states about their security concerns. On the contrary, it might confirm North Korea in the strategic foresight of having gone down the nuclear path and encourage Iran to do the same. It has already reopened debates in some NATO and Pacific allies about joining in nuclear-sharing arrangements as an insurance policy, in the belief that the presence of US bombs on their territory, even if they remain in American hands and control, will create new facts on the ground and serve as tripwires against aggression.

And the fact that Finland and Sweden—the latter a major champion of nuclear disarmament and the former of a regional nuclear-weapon-free zone in the past—will become the latest to join NATO is yet more evidence that history does irony. For, as I have argued elsewhere, the alliance’s unbroken eastward expansion is a major explanation for Russia’s actions in Ukraine. NATO’s northward expansion into the Baltic in turn becomes a major consequence of Russia’s aggression against Ukraine.

Ramesh Thakur, a former UN assistant secretary-general, is emeritus professor at the Australian National University, Senior Research Fellow at the Toda Peace Institute, and Fellow of the Australian Institute of International Affairs. He is the editor of The nuclear ban treaty: a transformational reframing of the global nuclear order.