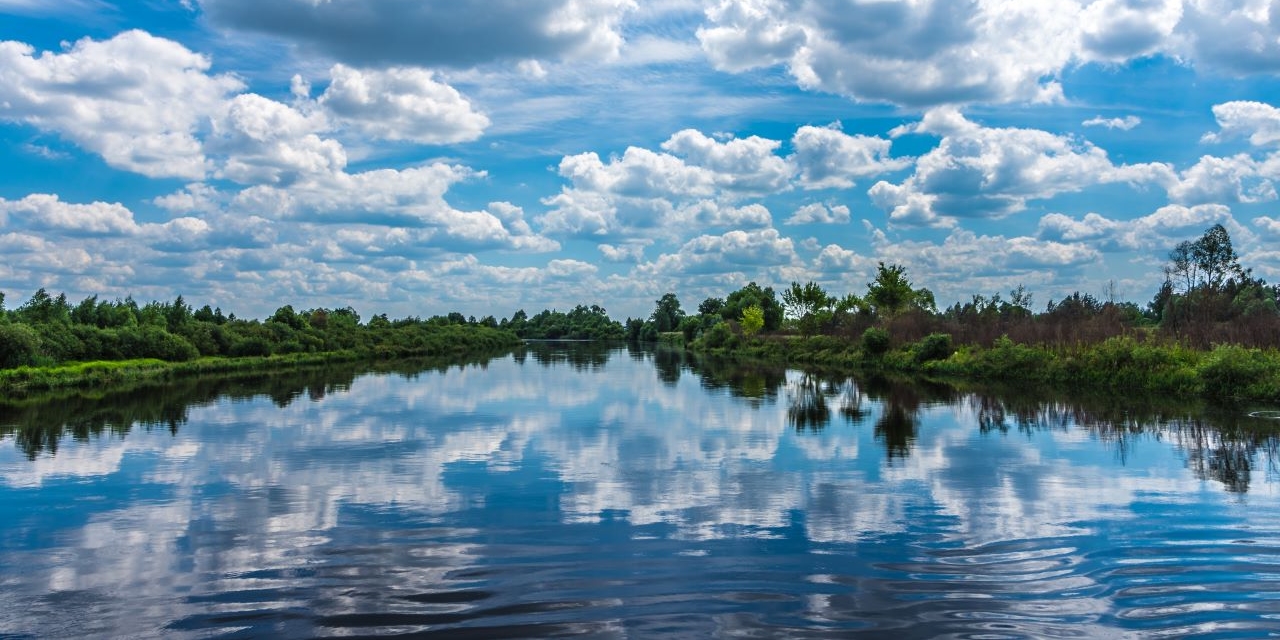 War is the worst destruction of the environment and human rights.

Russia's invasion of Ukraine is truly a humanitarian crisis. In addition, the war has caused extensive damage to the environment, the effects of which are feared to be long-lasting. Even if the war were to end, the environmental devastation and pollution will make reconstruction difficult.

Ukraine is a heavily industrialized country with many oil refineries, chemical plants, and metallurgical facilities. Russia's military actions in Ukraine pose a serious threat to the Ukrainian people and their environment, both now and over the long term in the future. And its impact is not limited to Ukraine.

Mariupol, in particular, is home to two large steel mills and more than 50 industrial parks. The concentrated attack on Mariupol will pose long-term and irreversible environmental risks to air, water, and soil.

In addition, Ukraine is home to the Chornobyl (Chernobyl) nuclear power plant which in 1986 caused the largest nuclear accident in history, and still has 15 nuclear reactors operating in the country today. At the beginning of the invasion, the Chornobyl nuclear power plant was temporarily occupied by Russian forces. Military action in a country with 15 nuclear reactors in operation would pose unprecedented risks. And it could endanger the natural environment and human health for generations to come, not only in Ukraine but throughout Europe.

Ukraine is also home to some of the world's most precious natural treasures. Straddling the borders of Belarus, Poland, and Russia from northern Ukraine is a lowland area known as the Polesia. This huge region is also called the Amazon of Europe for its natural riches, covering more than 18 million hectares (about half the area of Germany). Here, the Pripyat River flows lazily through a mosaic of swamps, bogs, forests, and the largest peatlands in Europe. Polesia is also a stronghold for large mammals such as wolves, elk, bison, and lynx. The precious Polesia, where conservation efforts have been steadily underway in recent years, has now become a battleground, overrun by tanks.

In addition, fighting in the Black Sea Biosphere Reserve, Ukraine's largest protected area and a Ramsar wetland, has resulted in fires that can be seen from space.

The war threatens the food security of millions in Ukraine and many other countries that depend on Ukrainian wheat and corn.

To begin with, the environmental destruction and emissions of toxic substances and greenhouse gases caused by military operations themselves are enormous. All of the objects fired, such as artillery shells, rockets, and missiles, contain metals, which remain in the environment. When they explode, these metals shatter and can be mixed in with whatever they hit, be it an industrial or residential area. And they consume a lot of energy.

The fighter jets that fly over Ukraine and the tanks that litter the land use vast quantities of fuel. Troop carriers, trucks, and burning infrastructure facilities all spew massive amounts of CO2 into the atmosphere.  However, it is difficult to put an exact figure on how much CO2 is being emitted in a particular war. Available data on military-related emissions are extremely scarce.

Incidentally, the Conflict and Environment Observatory, commissioned by the left wing of the European Parliament, estimated in 2021 that the EU's military-related emissions in 2019 would be equivalent to 14 million cars.

And according to Oliver Belcher's 2019 analysis, the U.S. military purchased 270,000 barrels of oil per day in 2017, making it the largest institutional consumer. And if the U.S. military itself were a nation, it would be the 47th largest emitter of greenhouse gases (for emissions from fuel use only) in the world. The U.S. Air Force alone accounts for more than half of these emissions. This is due to the extremely low fuel efficiency of aircraft and the fact that carbon emissions at high altitudes lead to four times more warming than emissions on the ground.

The invasion of Ukraine by Russia has accelerated the buildup of military forces, not only in both countries but also in the West. As a result, even greater quantities of fossil fuels will be burned in the future, increasing greenhouse gas emissions. Political attention will be diverted from the urgent issue of climate change, and resources that should be devoted to climate change countermeasures will be lost, which may have a negative impact on future climate policies. This could create a crisis of international environmental governance.

At the United Nations Environment Assembly, which closed on March 4, 2022, 108 NGOs supported a statement condemning Russia's actions and calling for support to monitor and address the environmental destruction that is being caused.

Meanwhile, an open letter by the Environmental Peacebuilding Association, entitled “Open Letter on the Environmental Dimensions of the Russian Invasion of Ukraine”, expressing solidarity with the people of Ukraine in the face of Russian aggression and focusing on the short- and long-term environmental risks posed by the invasion, was released on March 3 and signed by 902 individuals and 156 organizations from over 75 countries:

Russia’s invasion of Ukraine has immediate consequences for human rights and human lives. These impacts will be magnified by the war’s potentially catastrophic environmental impacts, which themselves pose both immediate and long-term threats to human rights, health, welfare, and livelihoods.

The letter concludes with the following call to Russia and the international community.

We further call on:

Carroll Muffett, President of the Center for International Environmental Law, and a lead author of the aforementioned open letter, said:

Just as oil and gas are fueling the climate crisis, Russia’s invasion of Ukraine demonstrates how fossil fuels fund, foment, and protract conflict around the world. Continued reliance on fossil fuels is as destabilizing for global peace as it is for the global climate.