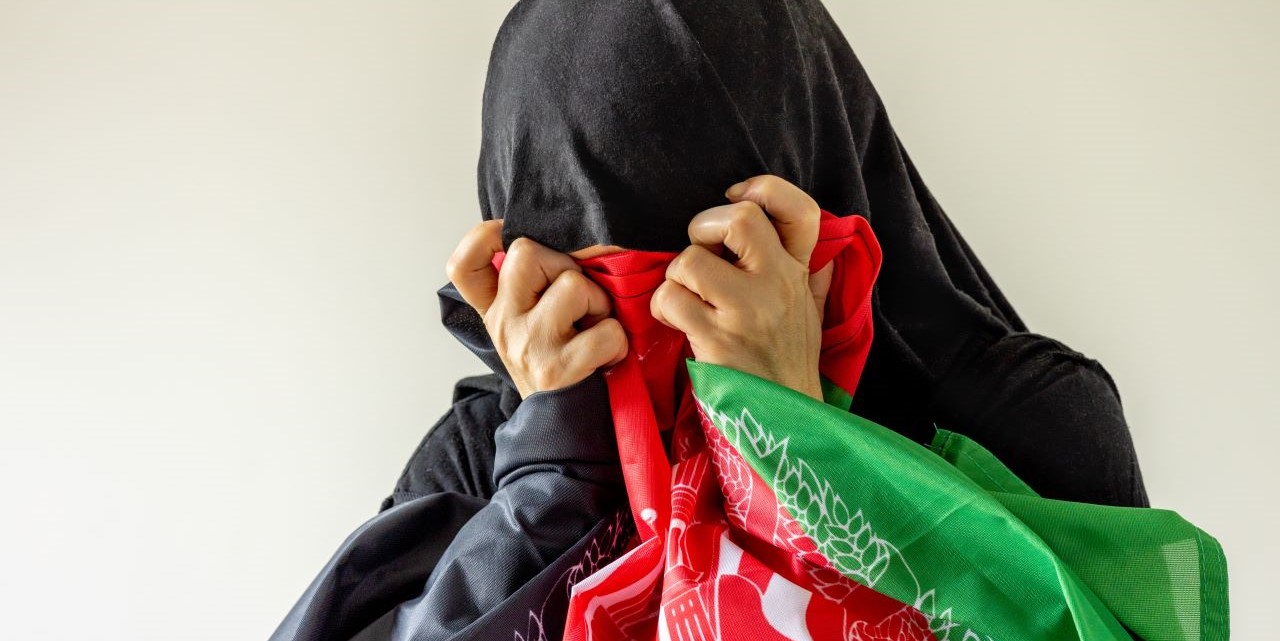 This article was first published in The Strategist on 11 August 2022.

One year on, the Taliban’s rule in Afghanistan continues to be marked by extremist brutality in the name of Islam and defiance of the UN-led international demand for an inclusive government and respect for human rights. The group has not been accorded global recognition and the Afghan people are in the midst of the worst humanitarian crisis in Afghanistan’s modern history. The country’s future prospects have never been so bleak.

Afghanistan’s citizens and the world were repeatedly told by the US representative for Afghanistan reconciliation, Zalmay Khalilzad, who concluded the February 2020 deal with the Taliban to pull out all foreign troops from Afghanistan, that the Taliban have changed. He, along with a few observers, coined the term ‘new Taliban’ to define the group as more nuanced than they were during their previous draconian rule, before being toppled by the US invasion for harbouring al-Qaeda following its 11 September 2001 terrorist attacks on America.

Yet, the Taliban, backed by Pakistan and courted by China and Russia as part of an anti-US stance, have shown no signs of change in their extremist theocratic beliefs and practices. They have taken Afghanistan back to a medievalist era, imposing severe political and social restrictions and brutally punishing those in opposition. Women and girls, not to mention the non-Pashtun minorities smaller than the Taliban’s own Pashtun cluster, have become the main target of the regime’s repression. Afghanistan’s economy, finances and development enterprises have collapsed, and more than half of the country’s estimated 40 million people are on the verge of starvation.

Meanwhile, US political and military leaders have been soul-searching to determine what precisely led to America’s and, for that matter, NATO’s and non-NATO allies’ strategic blunder and failure in Afghanistan. The latest figure to speak out publicly on the issue is the former commander of the US forces in Iraq and Afghanistan and director of the CIA, David Petraeus. In an article published this week in The Atlantic, he identifies the primary reasons for America’s failure in Afghanistan as the lack of US strategic patience and commitment, misallocation of resources, unwillingness to go after the Taliban sanctuaries in Pakistan, and a time-based rather than condition-induced withdrawal of forces, as well as the lack of suitable Afghan leaders.

In a perhaps partly self-incriminating way, Petraeus provides a compelling argument as to why the US Afghanistan campaign ended in a disaster and how it could have been better managed to prevent the return to power of the Taliban, along with their al-Qaeda allies. He intimates that in Afghanistan, the US could have achieved at least what it accomplished in Iraq, although arguably Iraq is still in the doldrums. However, he doesn’t address how a traditional and fragmented country like land-locked Afghanistan, in a zone of regional and global rivalries for contrasting interests, could have been transformed into a viable state within a period that an interventionist power could reasonably endure. He seems to overlook the factors that had historically impeded nation-building in Afghanistan and thwarted success on the part of interventionist major powers to mould the country according to their ideological and geopolitical objectives.

Whatever the reasons for America’s failure, it has left behind a country whose rule under the Taliban will now persist to haunt not only the Afghan people but also the West.

The best option now is to back the people of Afghanistan so they can regain their composure and strength to bring about change from within. Internal resistance to the Taliban and their Pakistani backers is growing. The National Resistance Front, led by Ahmad Massoud, son of the famed Ahmad Shah Massoud who fought the Soviet occupation in the 1980s and subsequent Taliban rule but was assassinated by al-Qaeda–Taliban agents two days before 9/11, has become very active in northern and north-eastern Afghanistan. The NRF stems from the Panjshir province north of Kabul, but its fighters come from different ethnic backgrounds and include some of the elements of the former US-trained Afghan army and security forces. It stands for a free, independent, inclusive and politically, socially and religiously progressive Afghanistan.

Its activities are accompanied by uprisings in some other parts of the country, including the central provinces – the traditional habitat of the Hazaras, who, like their Panjshiri Tajik counterparts, have become the target of what has been reported as Taliban ethnic-cleansing operations. Meanwhile, the brave women of Afghanistan have not been totally silenced. They have persisted with their agitations.

So, not everything is lost. The struggle against the Taliban is going to be long and hard, given the quantity of modern weapons that they have inherited from the US forces. Yet, if the Taliban and their outside backers thought that the defeat of the US and its allies opened the way for their ethnic political supremacy and a stable Afghanistan, they are likely to find that their expectations will be confounded in the medium to long run.