Security Disorder: Is There a Way Out? 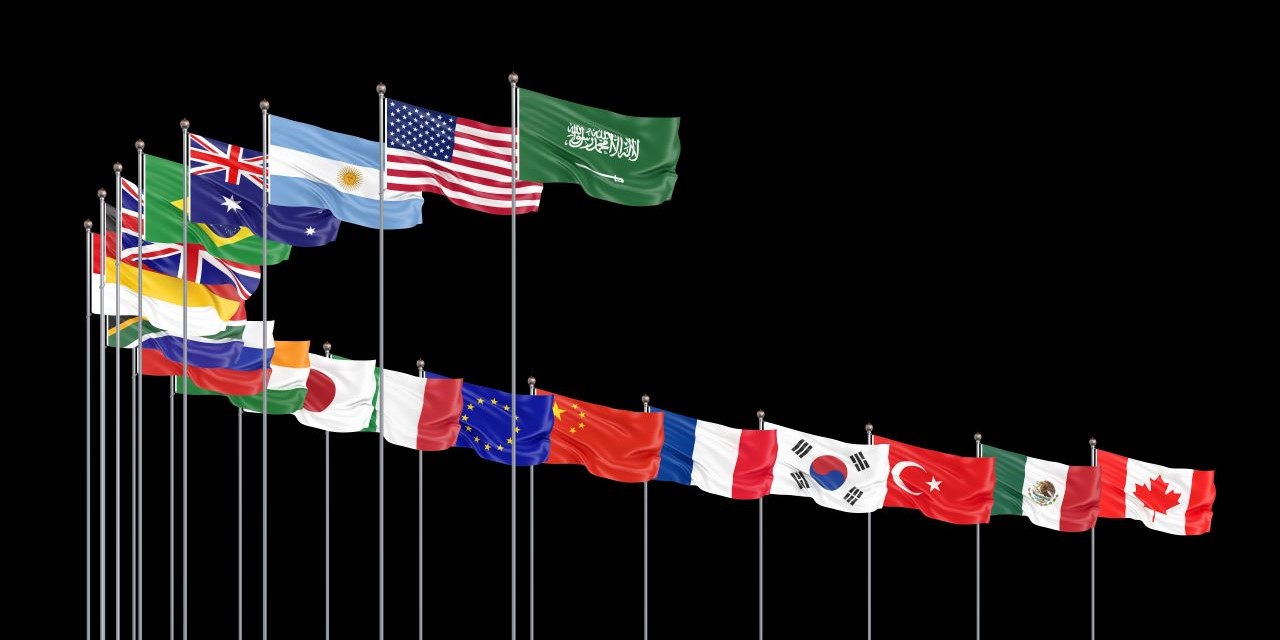 Putin's war against Ukraine has not only damaged the cooperative security architecture but destroyed it permanently. The Helsinki Act of 1975, the Paris Charter of 1990 and the NATO-Russia Founding Act of 1997 created a basis for security cooperation in Europe – even "a new era of democracy, peace and unity" as the Paris Charter titled euphorically. At least that's how state leaders saw it at the decade after the end of the Cold War.

Today, the war in Ukraine casts a long shadow over European security. Cooperation has been replaced by military confrontation. Economic cooperation has been destroyed, fear of dependence in the energy sector has led to a turning point, and the concept of the positive effects of economic interdependence ("Wandel durch Handel") has not only proven to be a misperception in the case of Russia, but also does not work in the relationship between the US and its Asian and European allies vis-a-vis China. On the contrary, the shift towards confrontational, essentially military-based, defence policy is felt globally.

Global military spending is at its highest level ever at over $2 trillion ($2,000,000,000,000). Considering the budget announcements for the next few years, this sum will continue to rise rapidly year after year. Nuclear weapons have come back into focus – both their modernization as well as an expanded nuclear sharing of non-nuclear states and the possible use of nuclear weapons. After Russia's surprise attack, which most experts did not consider possible, it is understandable that now—as a first reflex—most countries are rearming, economic dependencies are being reduced and that there are concerns about critical infrastructure. Nor is it just about traditional military threats. The boundaries between war and peace are blurred. Hybrid warfare, deployment of mercenaries, cyberwarfare, destruction of critical infrastructure, undermining social cohesion with disinformation campaigns and election interference, sanctions and other measures of economic warfare have become standard measures of international confrontation.

Is there a way out of the constant political, economic and, above all, military escalation? Despite the seeming hopelessness of an end to the power struggle with Putin, despite the escalating situation in East Asia, despite the many wars and conflicts in Yemen, Syria, Mali etc. that are now less noticed but nevertheless characterized by brutality – it is necessary to think about the possibilities for ending these wars. In my opinion, this should happen in parallel at three levels: security, political/diplomatic and economic.

With all due understanding for the now hectic procurement of new weapons, it must be borne in mind that security policy is more than defence with weapons. Even if there is currently no obvious way in sight for a negotiated solution to the Ukrainian war, it nevertheless needs attention. Ultimately, this war can only be ended by agreements at the negotiating table. To this end, it is necessary to consider the interests of the warring parties. Even if Russia has launched the Ukraine war in violation of international law and is obviously committing war crimes, in the long term there will be no security in Europe without Russia and certainly not against Russia. The consideration of Russian security interests is a prerequisite for de-escalation, for serious negotiations, as difficult as this is facing Russia’s aggression and Putin’s image of a future Russia.

Politically/diplomatically, it is necessary to question the current geopolitical orientation in the concert of powers. Many countries rely on a military-based geostrategic foreign policy. China's assertive military, foreign and economic policies are rightly viewed with concern. But the EU also wants to become militarily autonomous. The US is trying to find partners for its policy of rivalling with China. Other powers such as Australia, Japan and India are also positioning themselves in the competition with China.

Instead, it is necessary to focus on values (democracy, human rights) and binding rules (international law), even though Putin has blatantly violated international law and democracy is a foreign word in China. It is necessary to radically change the narrative. The "West", which rigorously demands the rule of law and democracy, has all too often emphasised these values and principles in a know-it-all manner.  ("The West against the rest"). It often applied double standards and ignores these values themself, as in the so-called War on Terror and the Iraq war. If these principles and projects pro-democracy and against autocracy are to be convincing, then the concept of the "West" must be completely abandoned and instead a partnership and not Euro-centric (or "Western-centric") relations with democratic countries must be maintained. In short, geopolitics that maximises only one's own advantages leads to a dangerous dead end; the clash is inevitable.

Is the sole answer of the "West" really to use military means to prevail in geopolitical competition? Economically, it makes sense to reduce dependencies and diversify supply chains. This cannot be done by radical decoupling but must happen gradually. Apparently, the shock of the pandemic, but above all Russia's ability to blackmail by stopping energy supplies, has changed priorities somewhat. But by no means all priorities. Never since the early 1990s has the military burden on global income been as high as it is today, well over two percent with a trend towards further increases.

Arms control is currently not on the agenda. The United Nations and other arms control forums are side-lined. Politically ambitious powers such as China, India, Turkey and Saudi Arabia must be involved in arms control efforts. The G20 summits offer themselves almost "naturally" as the appropriate forum. The G20 initially focused its talks primarily on macro-economic issues, but have now also negotiated sustainable development, energy, the environment, and climate change, but not seriously on global security policy. However, the 19 G20 member states and the EU, which is also a member, are responsible for 82 percent of global military spending. Almost all arms exports are accounted for by the G20 and 98 percent of nuclear warheads are stored in their arsenals. Today's military-based defence efforts are concentrated in the G20.

Climate change and armaments policy are interconnected – most clearly reflected in the wars and violent conflicts of recent decades, refugee movements, migrant flows, and corresponding counter-reactions. If our societies are to become more resilient and ecologically sustainable, then priorities must be changed. Such a large proportion of resources cannot be permanently invested into the military without the prospect of de-escalation.

Although the risks of climate change and armament are known, there is currently no reversal of the trend in sight. The two crises are heading for a seemingly irrefutable catastrophe, reminiscent of the image of lemmings and their fall into the abyss. After the old world order with a halfway functioning multilateralism, with compromises and give-and-take, was replaced by nationalist aspirations—which then led to the violation of international law in the case of Russia, by emphasising nuclear weapons and the ruthless pursuit of supposed self-interests—climate agreements are being called into question and even terminated, arms control forums and corresponding treaties are being scrapped.

The members of this exclusive club are the main perpetrators of climate change. The climate change deniers can also be found here. The G20 members bear the main responsibility for the current disastrous trends. Thus, it is time to remind them of their responsibilities and urge them to reverse their policies. 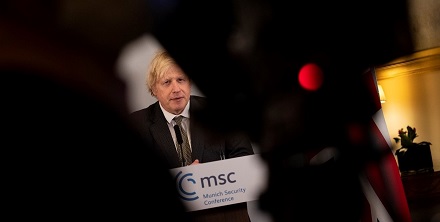