Escalation and De-escalation in the Ukraine War 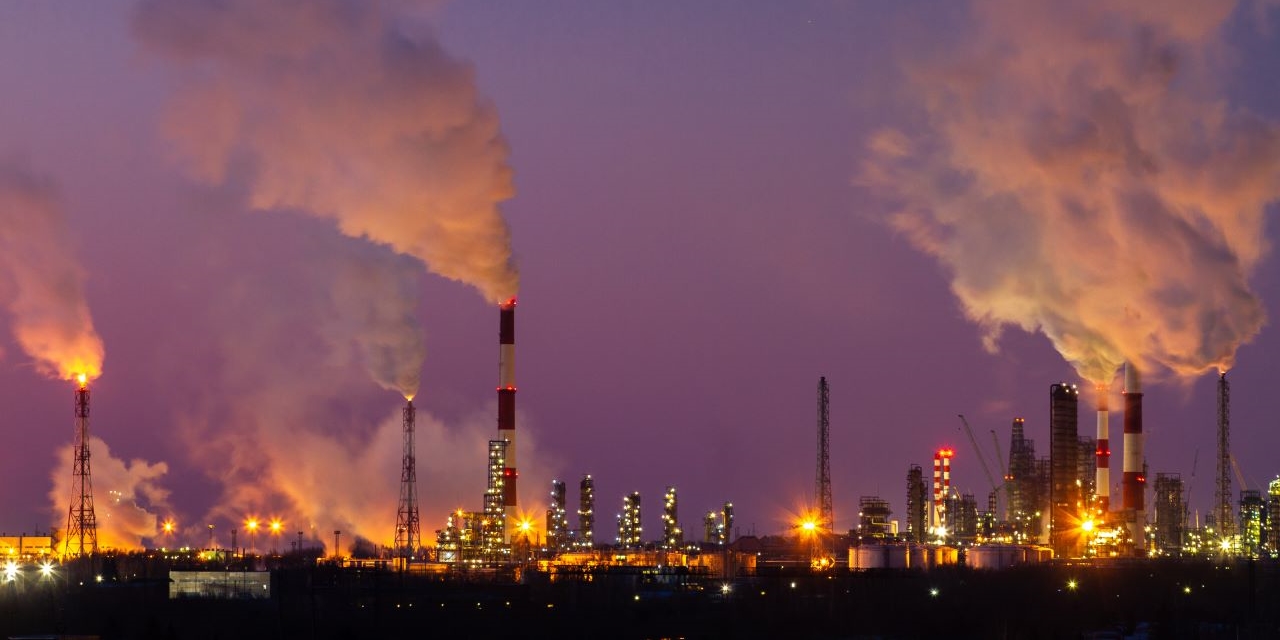 This is a shortened version of an article which appeared in the Peace and Development blog of the University of Duisburg on 14 March 2022.

Since 2021, at the latest, there has clearly been a perpetrator for the escalation in the Ukraine conflict: Russia's President Vladimir Putin. By his belligerent and cynical war rhetoric, he has frustrated the possibilities for peaceful settlement. Not only is the demilitarisation of Ukraine being sought, but the country is even being denied its right to exist. Added to this is the bizarre notion of "denazification" and a hint of threatening nuclear escalation should the West stand in the way of the invasion. Putin escalated, operationally and rhetorically, when he alerted the so-called deterrence forces and equated the West's sanctions with a declaration of war.

The responsibility for the current highly escalated situation should not prevent us from soberly analysing the genesis of the conflict in order to find ways out of the crisis. Due to the nuclear dimension, we are already in an extremely dangerous escalation dynamic, in which both sides are involved. The clear attribution of current asymmetric political responsibility and “guilt” could tempt the West to feel morally superior and to consider its own actions as rationally and normatively justified. As important as one's own moral self-assurance is, it is also significant to be open to research findings on conflict escalation.

Escalation theorists in the 1960s (like Hermann Kahn) described an escalation ladder and tried to offer governments options for decision-making at each stage of escalation. At present, we are clearly in a phase of increasing escalation. Contemporary conflict research shows that escalation traps can lead to mutually undesirable outcomes that would have devastating consequences if four nuclear powers were involved.

Friedrich Glasl has developed (in 2011) what is probably the best-known escalation ladder in the German-speaking world, whose heuristic power is also impressive for the Ukraine conflict and war. He distinguishes between the following nine stages (our translation from the original in German):

Escalations regarding the Ukraine war are taking place in various fields: political, economic and military. Politically, the escalation is mainly concerned with blame for the conflict. Propaganda and disinformation lead to a completely different image in Russia than in Ukraine and the West. Economically, sanctions are at the centre of the escalation. But the highest possible level of escalation has not yet been reached: financial, SWIFT, stopping raw material import by the West and stopping raw material export by Russia. In the Ukraine war we are now clearly at stage 7. The military situation up to this stage has clearly escalated due to Russia's actions. Despite all the differences between the parties to the conflict, there are narratives on both sides that deny the "human quality" of the other (in Glasl’s terms). "Limited destructive strikes” are seen as the “appropriate response" when "relatively minor damage of one's own ... is seen as a gain".

With the nuclear blackmail mentioned above, the Russian leadership is already approaching level 9 (together into the abyss), which implies "destruction at the price of self-destruction". But by increasing sanctions, even the West is not aiming at de-escalation, as the current objectives are all too obviously approaching level 8 (fragmentation), which aims at "paralysing and disintegrating the enemy system".

Outdated metaphor of the Cold War

The first Cold War, which ended with the implosion of the USSR, seemed to confirm the paradox symbolised in the meaningful acronym MAD (Mutually Assured Destruction). Facing nuclear weapons and the rationality dictated by them (don't risk your own destruction!) it proved "insanely" good, i.e., effective. However, the realisation that mutually assured destruction made military victory impossible was at the same time the prerequisite for de-escalation and the ensuing policy of détente. But the balance of terror only worked under quite precisely identifiable assumptions:

Many people today speak of a renewed Cold War. But this metaphor seems outdated, given the present situation. Looking at the above five preconditions, what stands out primarily is that Putin's hazardous logic no longer corresponds to the risk-averse, very predictable calculations of the CPSU apparatchiks since Leonid Brezhnev. And the preconditions 2 to 5 are also no longer working.

Pursuing simultaneously a policy of de-escalation and strength by the West should be based on six different Erkenntnisse:

Of course, today, with the war brutally damaging the Ukraine and its population, it is too early for a new policy of détente. The conditions are currently poor. But the history of détente shows that the conditions for its success in the 1970s and 1980s seemed equally unpromising. Despite the mutual nuclear threat, the confrontation between the blocs, the division of Germany and the ideological competition between the systems, it was possible to reduce tensions, at least to some extent, and to agree on facilitating treaties. The situation, which today is sometimes regarded as an insoluble confrontation, should not lead to relying exclusively on military means.