Al-Qaeda, the Taliban and the Tragedy of Afghanistan 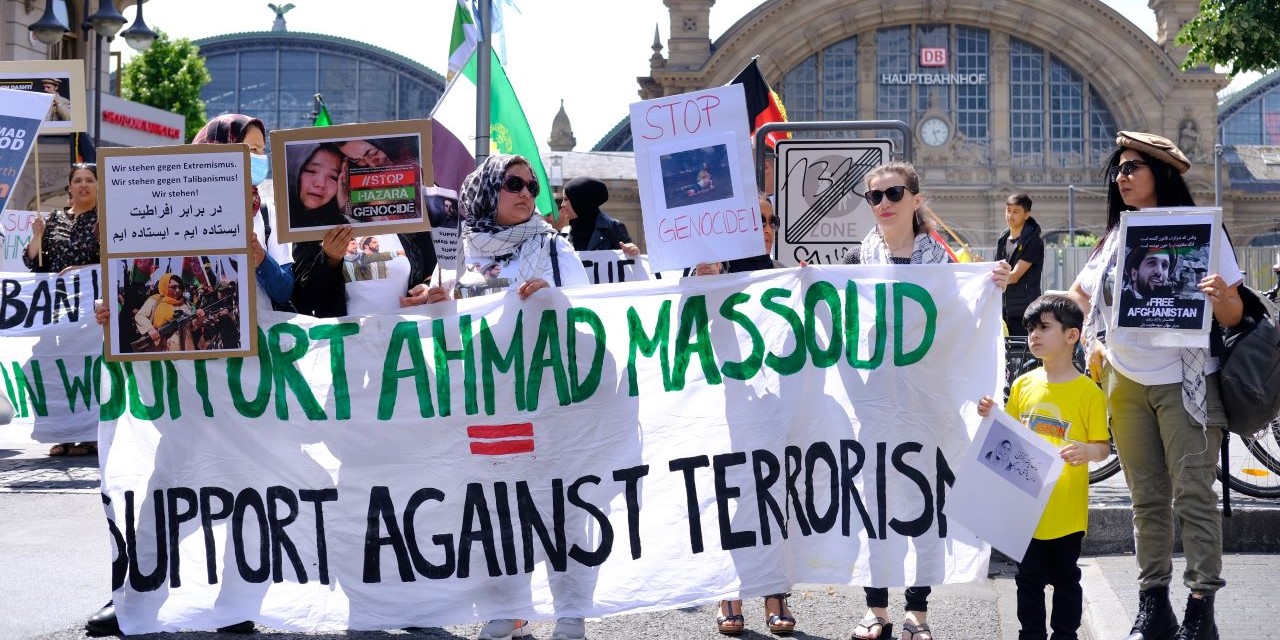 This article was first published in The Strategist on 9 September 2022.

As the world marks the anniversary of the 9/11 terror attacks this weekend, two other events should be remembered. Afghan commander Ahmad Shah Massoud was assassinated on 9 September 2001 by al-Qaeda agents, two days before the attacks on New York and Washington. Massoud had fought Soviet forces in Afghanistan in the 1980s and the Taliban and al-Qaeda alliance in the following decade. The other event in this bleak trio is the Taliban’s reassumption of power in the wake of the US and allied retreat from Afghanistan a year ago. Together they explain the mess that is Afghanistan today.

Al-Qaeda’s attacks on the US were unprecedented. So too was America’s retaliative invasion of Afghanistan as the first salvo in a war on terrorism and as an attempt to democratise a highly traditional, socially divided, economically impoverished and conflict-ravaged country. Afghanistan had been mired in bloody warfare, fuelled by domestic fragility, internal power rivalries and outside interventions, from the time of the pro-Soviet coup in 1978.

Massoud, whose aim was an independent, sovereign and progressive Islamist Afghanistan, turned his stronghold of the Panjshir Valley, north of Kabul, into a fortress, first against the Soviets and their surrogate government in Kabul and then against the Pakistan-backed, al-Qaeda-allied Taliban who had established a medievalist theocratic reign of terror. For his brave, visionary and strategic leadership, he became known as the Lion of Panjshir or, what Sandy Gall calls him in his latest book, the ‘Afghan Napoleon’. Massoud had warned the West several months before 9/11 about the danger of terrorist attacks from Afghanistan. He became al-Qaeda’s number one target and was killed as part of the group’s preparations for its planned attacks on the US two days later.

But Massoud’s legacy didn’t die with him. His forces’ collaboration proved critical to the US military campaign that toppled the Taliban government and dispersed its leaders and operatives, and those of al-Qaeda, into Pakistan. The failure to defeat and decapitate them and to end their ties with Pakistan, however, allowed the terrorist forces to make a vengeful comeback two years later.

Washington’s hunt for 9/11 architect Osama bin Laden, its entanglement of Afghanistan’s invasion with the wider war on terrorism and its promotion of democracy placed Afghanistan on a very rocky course of change and development. These efforts prolonged and deepened the US and allied involvement in Afghanistan, and the war on terror led to the US invasion of Iraq that shifted American resources away from Afghanistan. Attempts at democratisation spawned incompetent and kleptocratic Afghan governments under presidents Hamid Karzai and Ashraf Ghani.

Neither of these leaders, along with many other strongmen, managed to free themselves from self-interest and power struggles to generate national unity and broad prosperity. They not only failed the people of Afghanistan but also couldn’t provide the US and its allies with an effective and reliable partner on the ground. Meanwhile, despite its heavy investment in human and material resources, the US lacked a meaningful understanding of the complexities of Afghanistan and its neighbourhood, and thus couldn’t pursue an appropriate strategy. In a fashion typical of a big power losing a small war, it failed the people of Afghanistan. The Taliban and their supporters couldn’t have wished for anything better.

The US and its allies finally decided to extract their forces from an unwinnable war. It took a vocal US critic of the war, President Donald Trump, with the help of a misguided, neoconservative Republican devotee, the Afghan American Zalmay Khalilzad, to conclude the shameful 2020 Doha peace deal with the Taliban. This entailed the withdrawal of all foreign forces from Afghanistan in return for nothing – not even a universal ceasefire, let alone a viable political settlement of the conflict. Afghanistan was offered on a platter to the Taliban and their outside backers. Trump’s successor, Joe Biden, simply, though poorly, completed the process, opening the gate for the Taliban to declare their theocratic order under the leadership of individuals, most of whom are still on the UN terrorist blacklist and some of whom are wanted by the FBI.

Despite Khalilzad and some other naive analysts believing that the Taliban had changed, it’s now evident that there’s no such a thing as a ‘new Taliban’. They have reinstated their reign of terror, targeting women and anyone else who opposes their theocratic, oppressive rule. The two decades of liberalist-inclined changes and reconstruction efforts in Afghanistan that saw an educated and well-connected young Afghan generation emerge with hopes for a better future have all been reversed.

Afghanistan has been plunged into darkness economically, financially, socially and culturally. Half of its population is now facing starvation, and the country has become a pariah state. The Taliban’s politics of exclusivity, ethnic supremacy and out-of-date religiosity may appeal to Russia and China because of their anti-US stance, but the situation in Afghanistan has become frighteningly abhorrent and confronting.

The ideal of Massoud (on the back of whom, as the Wall Street Journal put it, the West won the Cold War) was about a free and progressive multiethnic and sectarian Islamist Afghanistan. This goal is now challenged, but it has by no means evaporated. It is taken up by his well-educated and strategically minded son, Ahmad Massoud, who now leads the National Resistance Front against the Taliban.

The NRF fighters, who include members of the previous government’s armed and security forces, have regrouped and operate in 12 northeastern and northern provinces. The NRF has become the repository of the wishes and aspirations of most Afghanistan people for freedom, for a publicly mandated inclusive government, and for the observation of human rights, specifically those of women and girls who have shown enormous bravery in the face of the Taliban’s inhuman and brutal restrictions and punishments. The NRF’s campaign is supplemented by growing resistance in some other parts of Afghanistan.

The Taliban don’t have the field to themselves. They are neither prone to change nor united among themselves to embrace an enlightened Islam. It is imperative that the West support the anti-Talban resistance until they can negotiate for a nationally and internationally legitimate and participatory system of governance and a sovereign united Afghanistan with respect for human rights and the rights of women. Whatever the circumstances, the struggle for the soul of Afghanistan is set to continue.