Afghanistan: Can We Learn from the Mistakes and Chaos? 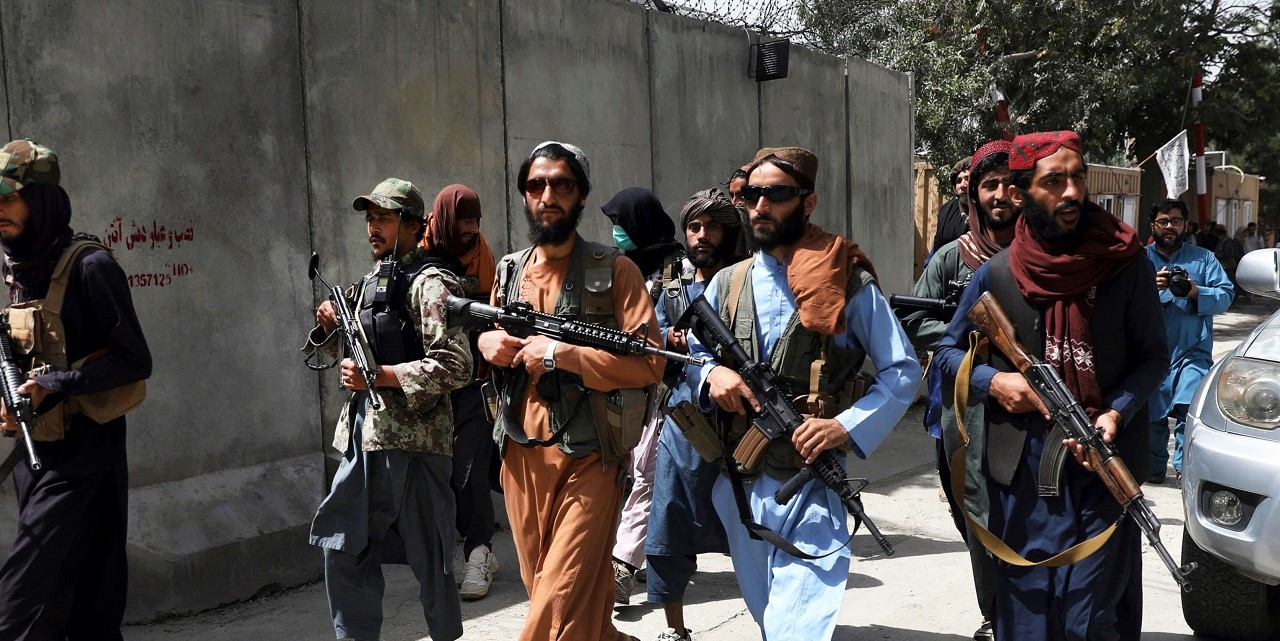 The disaster of a twenty-year Afghanistan policy is complete. The West is facing the broken pieces of its policies and the future of Afghanistan, with the Taliban in power, is uncertain. The situation is so complex that it is difficult to find convincing answers to the many open questions. Nevertheless, here is an attempt to revisit a few proven psychological principles and political science theory concepts, to at least find out why so much went wrong. This should not sound know-it-all, but rather—despite pessimistic expectations—contribute to an unbiased analysis of mistakes.

Firstly, why don't we stop making the same mistakes time and again? It is not without reason that, in these days of the catastrophe in Kabul, the pictures of the 1975 withdrawal of the USA from Saigon are shown. History may not repeat itself, as Mark Twain rightly mentioned, but it rhymes; the results are often similar. When the US forged a coalition in response to the terrorist attack in New York and Washington in 2001 and invaded Afghanistan to destroy al-Qaeda, it did so to prevent similarly horrific terror. This has succeeded in part, because al-Qaeda has been largely destroyed. But the goals were then set higher. They wanted to form a democratic nation in Afghanistan, a society in which there is no legitimate central power, and which is characterised by tribes and tribal feuds, by village and religious structures. This approach has failed thoroughly because it was unrealistic from the start. A lot has been achieved, such as strengthening women's rights and education for girls. But this was not sustainable due to the external approach imposed on society. The cornerstone of development cooperation, local ownership, has never been seriously tried in the military intervention. Similar mistakes were made in Vietnam, the attempt to impose a democratic regime has failed in Iraq and it is highly likely that the present mission in Mali will end similarly.

We know from psychology that mistakes should be recognised and understood in order not to be repeated. But we also know that mistakes cannot be completely avoided, that one should focus on the right approaches to correct the mistakes. But this is easier said than done, because we tend not to learn from mistakes and like polishing our previous behaviours.

Secondly, this conduct has to do with "the emperor's new clothes". In the famous 1837 fairy tale by the Danish writer Hans Christian Andersen, two fraudsters make new clothes for the emperor, which are very unusual: they can only be seen by those who are not stupid. Neither the emperor nor the people want to admit that they do not see the clothes at all. As is well known, the fake is discovered. The war in Afghanistan was not really a war, according to the official version. At first, German Bundeswehr personnel, for example, were supposed to operate as development workers, at least for the public at home. Then it became a “stabilization mission” and the so-called progress reports then announced progress. The critical voices (the little boy who saw the emperor without clothes and shouted this out loud) were not to be heard or were pushed aside. More money, more material, more soldiers and more development workers should implement the concept once chosen. But perhaps the 1906 true story of The Captain from Köpenick, immortalised in 1931 by the German writer Carl Zuckmayer, fits well with the Afghanistan policy. In the story, an impostor masquerades as a Prussian military officer, rounds up a few people under his command and cheats the municipal treasury. It is a story that describes the naivete of authorities who simply believe in daring demeanour and don’t dare to question higher authorities.

Thirdly, Nassim Nicholas Taleb's "black swan" theory from 2007: the major crises of recent months, the pandemic, the climate-induced flood disasters and fires, and now the failure of Afghanistan policy, have demonstrated their surprising and systematic nature. The "black swan" theory states that people in the Western world believed that all swans were white because they had never seen a black swan. You experience a black swan event when it comes unexpectedly, you are not prepared, and it spreads chaos. This could be seen in the last few days on all channels and read in all newspapers. It goes beyond all prognosis. The effects were not expected; the reactions to it are based on hectic decision-making and panic. In no scenario had the scale of the disaster been foreseen; it is an outlier of all expectations. Taleb presumes a threefold misunderstanding: the illusion of understanding current events, the retrospective distortion, and the overvaluation of existing factual information and an intellectual elite. Perception is dependent on the observer, which is necessarily subjective, but the basis for decisions – in this case, fatal decisions.

Fourthly, the silo mentality present in most organisations and institutions. The term "Afghanistan policy" is actually a euphemism. It was never a unified or single policy, whether at the beginning of the mission with the concept of "lead nations", which meant to make different governments responsible for different fields of politics (development, economy, police, military, education, etc.) or today with the various ministries: Foreign Office, Defence Department, Ministry of Development and Ministry of the Interior. Until the bitter end, and the catastrophic treatment of the so-called local employees, there was neither a uniform, nor a convincing policy. The responsible officials and staff of the ministries and their subordinate authorities were stuck in their respective silos, where they were responsible for certain individual aspects, but not for a uniform and convincing policy. External observers often experienced coordination talks and working groups as inter-ministerial bickering. This is not just a peculiarity of national politics in the EU or in the US, but a characteristic that can also be studied very well at the United Nations, for example. The end result is organised irresponsibility. And the assurances that can be heard again and again in the event of a disaster: "I take political responsibility for this" and "we promise immediate and unbureaucratic assistance" often remain without consequences.

And that brings us back to the starting point: Why don't we stop making the same mistakes over and over again!