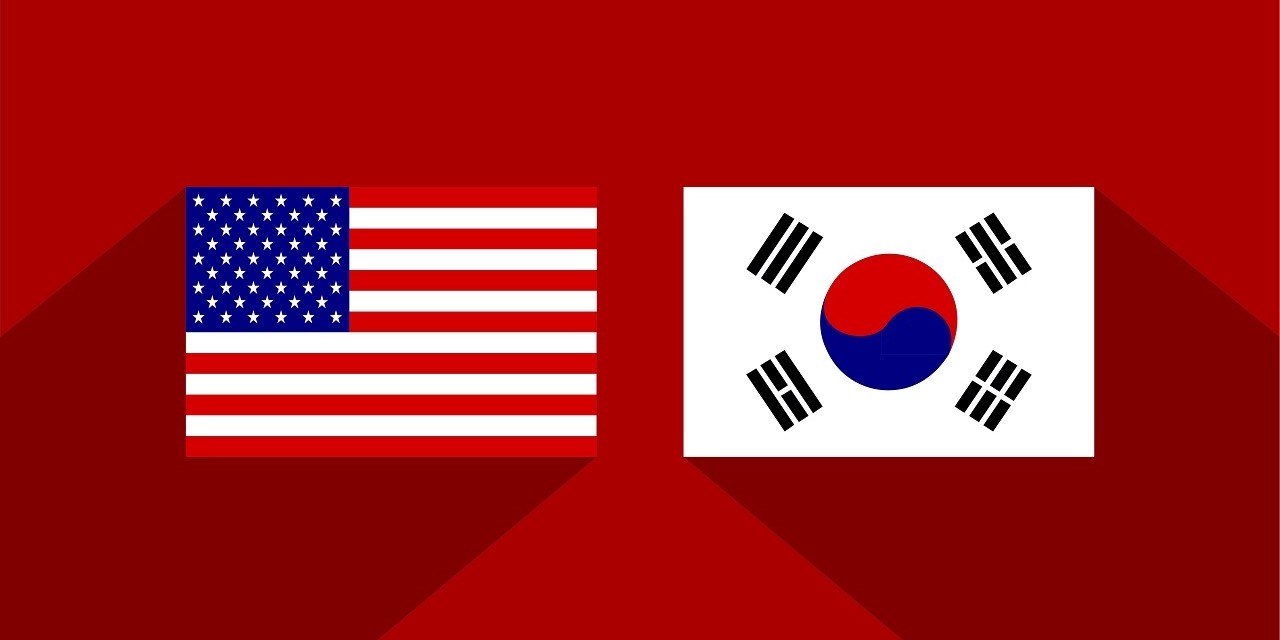 This article was first published by Hankyoreh on 14 June 2021.

As always, our goals should be the national interest and a healthy relationship with the US

The South Korea-US summit on May 21 came to a successful conclusion. It served as an opportunity for making the two countries’ alliance more reciprocal and comprehensive, and US President Joe Biden’s expression of support for South Korean President Moon Jae-in’s Korean Peninsula peace plan opened the door for a virtuous cycle in three sets of relations: between North Korea and the US, South and North Korea, and South Korea and the US.

South Korea and the US also reached an unusual amount of progress in their bilateral relations, agreeing to terminate their missile guidelines, build a COVID-19 vaccine production hub, and cooperate on a range of economic and technological matters, including the development of outer space. That’s a testament to the two presidents’ determined effort to restore the alliance and strengthen bilateral relations.

But some politicians, commentators, and media outlets have been stingier in their praise. Their ungenerous assessment reminds me of the four idols of the mind described by English empirical philosopher Francis Bacon, which I encountered during my school days fifty years ago. Bacon spoke of the idols of the tribe, the cave, the marketplace, and the theatre.

Bacon used these four types of idols to explain various stereotypes, biases, and errors that prevent a proper awareness of objects and phenomena. The stinting assessment of the South Korea-US summit seems linked to these perceptual limitations.

First, the idols of the tribe refer to the prejudice and error of viewing and judging nature and phenomena through a self-centred lens, rather than seeing them as they actually are. That’s how I’d classify the claim that Moon’s vaccine diplomacy failed because he “came back empty-handed after promising 44 trillion won [US$39.45 billion] of companies’ hard-earned money.”

This error results from viewing COVID-19 vaccines, which are an international public good, as an item to be selfishly swapped. In fact, the Biden administration has been sharply criticised by the international community for prioritising the US in its vaccine policy, in contrast with China’s vaccine diplomacy.

When numerous developing countries around the world are facing a severe crisis because of a shortage of COVID-19 vaccines, the US is unlikely to accept a request from South Korea, which is a model of COVID-19 containment, for special treatment on vaccines as an American ally. Furthermore, that kind of grovelling diplomacy would greatly damage South Korea’s national prestige.

Building a vaccine production hub in South Korea through a vaccine partnership is the broad-minded solution.

Second are the idols of the cave, which signify prejudices and errors that arise in the individual’s socialisation, including particularities of environment, personality, and education. This describes how those trapped in the cave of their prejudice cannot see the outside world.

Some observers say that the Moon administration used this summit to at last make the “proper” pivot away from China and toward the US.

But as far as I can tell, nothing has changed in the government’s policy. The framework and vision in South Korea and the US’ joint statement show that the Moon administration is maintaining its policy of harmonising its alliance with the US and its strategic partnership with China.

Pundits’ insistence on interpreting this as a “pivot” results from their obsession with the absolute need for the South Korea-US alliance, which is an idol of the cave. That has led them to view the Moon administration’s foreign policy in the reductive terms of anti-American, anti-Japanese, pro-North Korean and pro-Chinese.

Third, we have the idols of the marketplace, which refer to the error of perceiving objects and phenomena in terms of how people talk about them, regardless of their fundamental nature. Basically, this describes how buzzwords shape people’s perception of reality.

The debate over the Quad — officially, the Quadrilateral Security Dialogue — can be seen as a prime example. The South Korean government has repeatedly said that the Americans haven’t officially or unofficially asked it to join the Quad. For their part, officials in the Biden administration have said the Quad is an official deliberative body — rather than a security alliance or an Asian version of NATO — and that, therefore, whether South Korea joins isn’t a big issue.

Even so, analysts in some think tanks in Washington have claimed that South Korea turned down an official request from the American government to join the Quad and have warned that the South Korea-US alliance will be doomed unless South Korea joins the Quad.

In their reports, South Korean media and experts have exaggerated this speculation and amplified it into a key issue in South Korea-US relations. But the outcome of the summit clearly shows that this speculation was not factual. When people are taken captive by groundless narratives, they face the confusion caused by the idols of the marketplace.

The final type is the idols of the theatre, which are the errors and prejudice that come from an uncritical acceptance of history, tradition and authority.

The presumed threat of China is one example. Given the US’ current power and China’s counterstrategy, this appears to be less of an objective reality and more of a long-term possibility that American scholars have shaped into a sort of preventive narrative. But in South Korea, this is taken at face value, without any rational criticism.

Ironclad as the South Korea-US alliance may be, each country is bound to have its own perception of risk and cost-benefit analysis. I think that unconditional participation in the US’ badgering of China is an example of the same kind of error.

As always, our goals should be the national interest and a healthy relationship with the US. The four idols exemplified by these self-styled alliance advocates only make it harder to achieve those goals.