Engaging the Nuclear-Armed States in the TPNW Disarmament Process 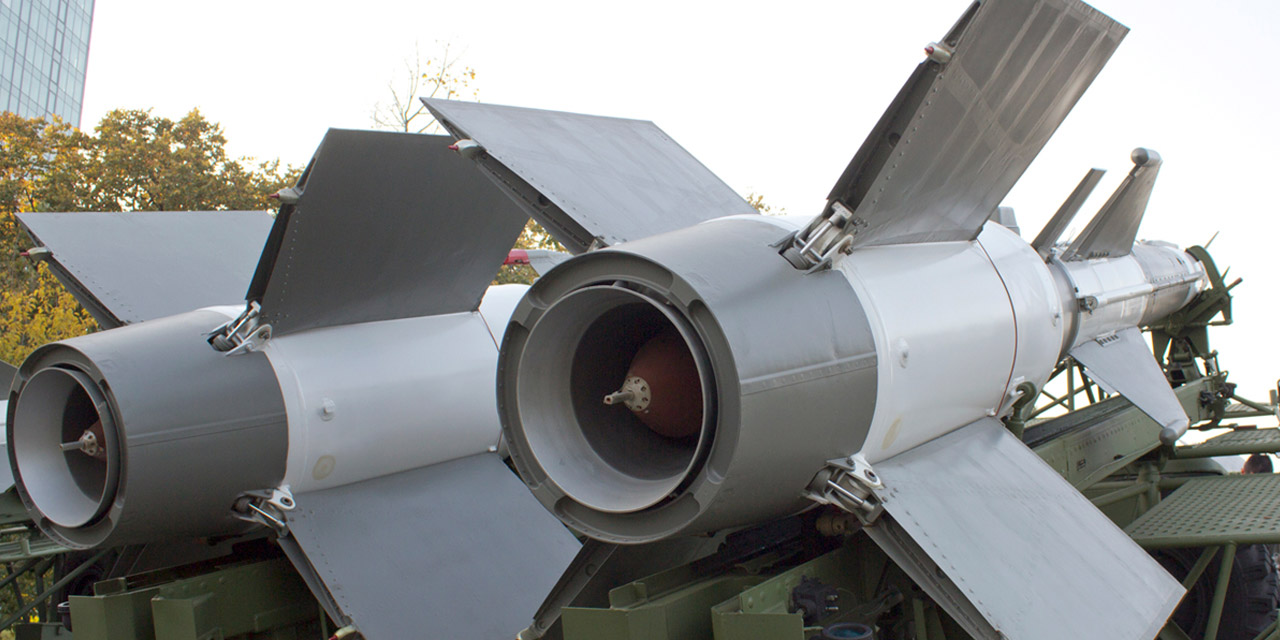 Within a short time, perhaps by year’s end, 50 of the current 84 signatories to the Treaty on the Prohibition of Nuclear Weapons (the TPNW) will complete their ratification processes, bringing the TPNW into force. None of the nine States currently possessing nuclear weapons has expressed any positive interest in the Treaty, continuing with impunity to reject every effort by the international community at beginning the process of nuclear disarmament. When the TPNW enters into force, it will for the first time present the entire international community – including the nine nuclear-armed States (China, France, India, Israel, North Korea, Pakistan, Russia, the United Kingdom, and the United States) – with a fait accompli, a legal framework intended to encourage progress toward the elimination of all nuclear weapons, to verify every step taken, to detect cheating, and to celebrate advances towards peace and stability.

Perhaps the most consequential decisions facing the TPNW Parties will be on establishing the TPNW verification system by fixing its scope, its institutional assignments, and the methods and procedures for eliminating each nuclear arsenal, eliminating each State’s nuclear weapons support installations or irreversibly converting some of those facilities to peaceful use, and for assuring that each nuclear-armed State does not hide away existing weapons for later use, or manufacture new weapons. As the Parties make their choices and thereby define the operational modalities of the TPNW, the nuclear-armed States will reconsider whether they should continue to reject this Treaty or perhaps offer an alternative easier for them to contend with, or consider whether participating in the TPNW might in fact, better serve their interests.

We should anticipate that the TPNW Parties will bring relentless diplomatic pressure through every venue to make continuing rejection uncomfortable for the nuclear-armed States, via the United Nations General Assembly, the Treaty for the Non-Proliferation of Nuclear Weapons (the NPT), the IAEA General Conference and through the Comprehensive Nuclear Test Ban Treaty Organization.

Depending on the nature of a nuclear incident and its proximity, every State would suffer as victims powerless to prevent the catastrophic consequences of nuclear war, unauthorised use of nuclear weapons, sabotage leading to the detonation of one or more nuclear weapons, theft of one or more nuclear weapons by terrorists or unauthorised sales to any State or sub-national organisation, and the de facto encouragement represented by international tolerance of the world’s nuclear arsenals for too long. How the TPNW addresses each of these risks will affect the success of the TPNW.

The Parties need to help the nuclear-armed States appreciate that all States have a vested interest in the success of the TPNW, and that all bear enormous moral, ethical and legal obligations to avoid nuclear catastrophes. The nuclear-armed States should, one-by-one, begin the steps called for in the TPNW, and contribute their talents and resources to building the TPNW capabilities essential for success.

The TPNW will anchor the future international nuclear disarmament regime, just as the NPT is the cornerstone of the non-proliferation regime. Greater progress will be made under the TPNW if its verification system anticipates separate nuclear arms reduction agreements between nuclear adversaries and includes confidence-building measures noted above aimed at managing the risks posed by their arsenals.

Recognising that the nine nuclear-armed States have in common the fact that each possesses nuclear weapons, they differ in fundamental ways. Tailoring the verification system to each nuclear-armed State will be necessary. Rather than nine separate approaches, however, forming two groupings of three each should be pursued. The first should include Russia, the United States and China; the second should include China, India and Pakistan. The remaining nuclear-armed States – France, Israel, North Korea and the United Kingdom – should be addressed separately, as these four do not hold sway over the others, and hence tying their progress to that of others would inevitably involve added complications and extended delays.

Special honors and distinctions should be afforded to whichever nuclear-armed State is first to come on board. As an American, an Irishman, and an optimist, I hope that Joe Biden will be sworn in as the next President of the United States on January 20, 2021, and that included in his list of top priority actions will be a full review of U.S. non-proliferation and disarmament-related policies in preparation for the NPT Review Conference, which was postponed from 2020 due to the Covid pandemic. Or Russia, perhaps.

To quote former U.S. Senator Sam Nunn, “To me, you have to ask, what is more naïve, a world without nuclear weapons or moving in that direction, step-by-step, with the ultimate goal of giving people hope, giving them a vision, and a chance to work together toward that long-range goal? What’s naïve? Is that naïve? Or should we believe that we can stay mounted on the tail of this nuclear tiger with eight other countries joining us, and avoid absolute catastrophe? History will tell us.”

Thomas E. Shea, PhD, is currently an Adjunct Senior Fellow at the Federation of American Scientists. Shea served in the Safeguards Department at the IAEA for 24 years, and headed IAEA efforts under the six-year Trilateral Initiative, which explored the feasibility of IAEA verification of classified forms of fissile material released from Russian and American nuclear weapon programmes.