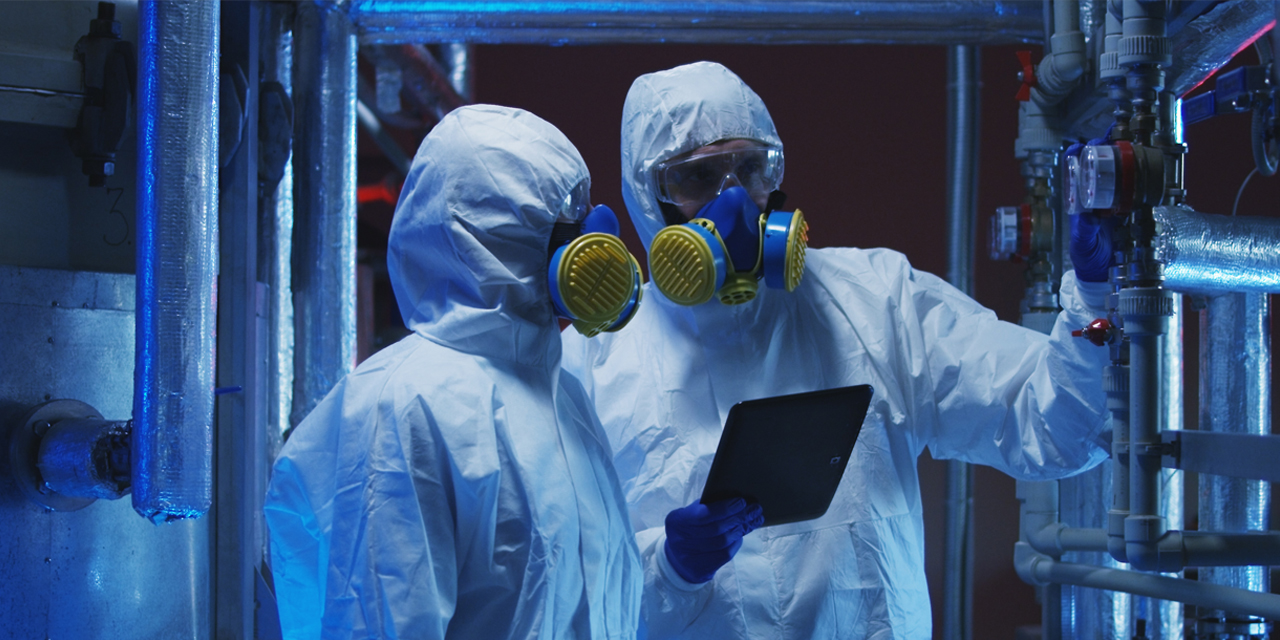 The piece was published originally by The Sunday Guardian. Reproduced with permission.

Honduras became the 50th country to ratify the Treaty on the Prohibition of Nuclear Weapons (TPNW) on 24 October 2020. Ninety days from that date, the ban treaty, as it is popularly called, will enter into force. At a time when arms control treaties are falling by the wayside, this should have been a heartening move. However, despite the landmark event, TPNW is unlikely to achieve its goal of ushering in a nuclear weapons free world (NWFW). While it valiantly outlaws the development, testing, production, manufacture, acquisition, transfer, possession, stockpiling and use or threat of use of nuclear weapons, it presently bans the bomb for those who do not have it!

The current 50 ratifications and 84 signatures for TPNW come from countries that do not possess nuclear weapons. The nine nuclear weapons possessors (NWPs) and NATO states have rejected the treaty. At the time of its conclusion, US, UK and France had said they do not “intend to sign, ratify, or ever become party to it”. China, Russia, and the four non-NPT countries fault it for lack of definitions, verification and compliance processes.

So, as far as the NWPs are concerned, nothing will change after 22 January 2021 when the treaty becomes operative. Each of them remains wedded to nuclear deterrence and engaged in upgrading its nuclear arsenal. In fact, it was their unwillingness to change course that led some frustrated non-nuclear weapons states (NNWS) to move the UN General Assembly to mandate negotiations for the treaty in 2016. Two sessions were convened. Nuclear possessors refused to participate. Consequently, when the treaty was adopted by a vote in July 2017, it revealed a deep rift between the NWPs and NNWS. The treaty that had set out to stigmatise the nuclear weapon and seek its elimination had ended up stigmatising the NWPs and creating fractious camps.

Since the treaty opened for signature, supporter nations and non-governmental organisations including the Nobel Peace Prize winner International Campaign for Nuclear Abolition (ICAN), have actively and successfully worked for its entry into force. However, while the treaty will enter into force, it will not mark the exit of nuclear weapons till such time as NWPs agree to action.

The focus, therefore, of the supporters of nuclear elimination should now be on trying to find ways of nudging nuclear possessors in this direction. One way of doing so would be to empathetically examine their points of opposition to the treaty. India, for instance, had raised two pertinent issues while explaining its position on TPNW in 2017. These resonate with others too and addressing them can help engage these countries.

New Delhi had rejected the treaty for two main reasons. First, because it was not negotiated in the right forum or in the right manner. India believes that the appropriate forum for negotiating complex dimensions of nuclear elimination is the Conference on Disarmament, a UN body comprising 65 nations, that follows consensus-based decision making. India considers it critical to take all stakeholders along on this subject. Not doing so could result in an outcome unacceptable to key players, as seems to have happened with the TPNW.

India’s second criticism has been on lack of attention to issues of verification and compliance. The treaty exhorts NWPs to join by removing nuclear weapons “from operational status immediately and to destroy them in accordance with a legally binding, time-bound plan…” However, these terminologies are not defined. Nor does the treaty establish who would monitor and certify progress of elimination as per schedule, or how non-compliance would be addressed. With such fundamental questions left unanswered, India found the treaty insufficient to promote real disarmament.

Given the current high trust deficits amongst multiple adversarial nuclear dyads, it would be impractical to expect nuclear elimination unless a verification regime was woven in. But to do so will require not only innovative technologies but also inclusive political negotiations. Festering divisions would be counter-productive. Consensus building through small, doable measures has to be the key.

Movement towards nuclear elimination may best be started through steps that seek to reduce the salience of nuclear weapons. Human nature rebels against giving up anything to which it attaches value. So, by reducing the worth of nuclear weapons, nations may be persuaded to eliminate their arsenals. Such value reduction may be possible by encouraging doctrines that constrict the role of nuclear weapons to nuclear deterrence alone; by showcasing the military futility of use of such weapons; by universalising no first use; or, by first prohibiting the use or threat of use of nuclear weapons. As weapons fall into disuse as a result of these measures, their elimination will become possible.

Interestingly, India’s nuclear doctrine is a practitioner of these measures. It shows how deterrence can be effectively maintained while keeping a narrow role for nuclear weapons, building low numbers, and severely restricting circumstances of employment to retaliation only. Through such a doctrine, India has managed to simultaneously deter both a conventionally weaker and stronger nation. Therefore, its practice of nuclear deterrence is a practical demonstration that if adopted by others could set us towards an NWFW.

The occasion of entry into force of the TPNW can be best utilised to give serious thought to steps that help attain its deeper objective. This would be in the interest of all states—nuclear and non-nuclear.

Manpreet Sethi is Distinguished Fellow, Centre for Air Power Studies, New Delhi, where she heads the project on nuclear security. Over the last 20 years Dr. Sethi has been researching and writing on nuclear energy, strategy, non-proliferation, disarmament, arms and export controls and BMD and has published over 80 articles in several reputed journals.