China’s Geopolitical Reach Extends to Iran and Could Embrace Afghanistan 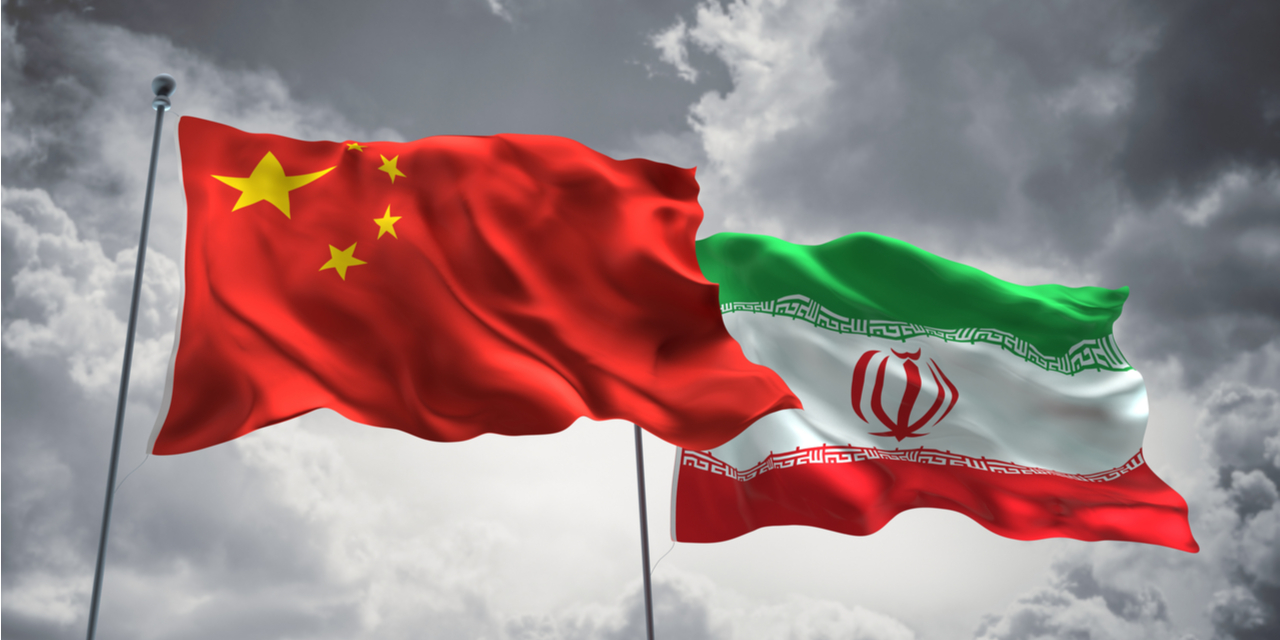 After an attack on its main nuclear facility in Natanz on 11 April, very likely by Israel, President Hasan Rouhani said that Iran will begin enriching uranium to 60 per cent. From a technical point of view, that would put Iran within a short sprint to full-fledged weapon-grade (90 per cent) of uranium enrichment. I have never understood why, other than ingrained but unconscious racism, Western countries react with defiance to economic pressure, as with Chinese punitive measures against Australian exports because of Beijing’s belief that Canberra needs to be put in its place for its pretensions to a big-league player. Yet they believe they can coerce other countries into compliance with their values and policy preferences.

Along with the failure to apply reverse psychology, an understanding of geopolitics continues to elude American policymakers. Two of the key geopolitical lessons of history are my enemy’s enemy is my friend, and outcasts will band together. It required Henry Kissinger, with his magisterial grasp of European history and towering intellect, to wean China away from the Soviet Union. What was the last major foreign policy issue on which, during his long political career, Joe Biden was on the right side of history? He opposed the first Gulf War in 1991 but cheer-led the catastrophic Iraq War in 2003. Antony Blinken, now his Secretary of State, resorted to diplomatic sophistry of the most acute kind in saying Biden’s vote ‘for the authorization to use military force was a vote for tough diplomacy not to go to war’. The Biden name was leveraged by Ukrainian energy company Burisma to recruit Hunter Biden on a USD 50,000 monthly retainer. That followed the constitutional coup in 2014 to replace Ukraine’s elected pro-Russian president with a US asset. The senior official driving US policy was Assistant Secretary of State Victoria Nuland of “Fuck the EU” comment fame, who is Biden’s pick to be Under-Secretary of Political Affairs.

The coup saw Russia reclaim Crimea and killed any slim prospect of a reset in US–Russia relations. At the moment tensions are ratcheting up again on the Russia-Ukraine border. A good analogy is if China today were to destabilise Canada’s elected government and install a US-hostile regime in Ottawa. Or, from an Australian perspective, if China were to do the same in Papua New Guinea. With deep and intertwined historical, cultural, linguistic and ethnic ties and geopolitical interests, the loss of Crimea would have been a strategic catastrophe for Russia. NATO would have been just 400km from Moscow, positioned to cut off Russia from the Black Sea and the Mediterranean and squeeze it out of the Caucasus. With China declared to be a long-term strategic threat by President Donald Trump, Presidents Vladimir Putin and Xi Jinping have been drawing ever closer together in a global anti-US axis. China is a far more formidable adversary than the Soviet Union ever was, of which Russia today is but a pale shadow. The USSR was a one-dimensional nuclear superpower with a hollow economic base to support military might. China is a comprehensive national power on track to overtake the US economy.

Historically China has been a continental land power with no power projection capability. The US is a vast maritime power and still the reigning world power. But its political system is broken and may well be beyond repair. While Chinese self-confidence and national pride has grown, the entire Western world seems wracked with internal doubt and convulsed with guilt. Capitalism may or may not collapse of internal contradictions, only too eager to sell China the rope with which to hang Western leaders. Liberalism looks on the way to collapse under the weight of its contradictions, with critics and enemies only too willing to exploit lack of moral clarity, self-doubts and intensifying identity-based culture wars to destroy it from within.

Meanwhile China’s ambitions expanded from East Asia to encircle the world with the Belt and Road Initiative, just like most other great powers throughout history. No Indian can forget the role of the East India Company as the precursor to the Raj. The US has an estimated 800 military bases located in 50 countries to safeguard imperial interests and underwrite Pax America. The number of countries with Chinese military bases is in single digits. Inevitably, however, as its global economic and geopolitical interests grow, China’s military footprint will expand. It’s in this context that the 25-year China–Iran comprehensive strategic partnership of 27 March becomes significant.

The 2015 Iran nuclear agreement was a good deal. Neither side got everything it wanted but each got enough to have a stake in its success. A decade of toughening international sanctions failed to stop Iran’s rapid gains towards nuclear-weapons capability (sanctions rarely work). Its centrifuges multiplied from 164 in 2003 to 19,000 in 2013 and its stockpile of enriched uranium grew to 10000kg. The 2015 deal destroyed most of the uranium and centrifuges, restricted uranium enrichment to 3.67 per cent, dismantled much of the nuclear infrastructure, instituted exceptionally tough international inspections, suspended the twin threats of an imminent Iranian bomb and US strikes on Iran, and opened a window of opportunity through which to unlock Middle East geopolitics that had been frozen by the US–Iran conflict since the Islamic revolution. ‘Twas not to be. Trump’s exit from the deal, among his worst in a long list of foreign policy blunders, pushed Iran back into isolation and into China’s welcoming embrace.

The weight of history suggests a China–US war is more likely than not because of the Thucydides Trap in which rising powers clash with established powers. China has no historical or philosophical tradition of great power behaviour in a system of great powers. Its tributary heritage, whereby vasal states pay homage to the Middle Kingdom, may go some way to explaining its difficulties with several neighbours, including India and Japan most consequentially for Asian and world peace.  The US too lacks a tradition of operating in a system of great powers. It did learn to behave with some circumspection towards Moscow during the Cold War, deal with it on terms of parity and enter into agreements, understandings and practices to reduce possibilities for unwanted military conflict. But since the Soviet collapse an entire generation of US political leaders and officials have been socialised into dealing with Russia with disdain as a defeated, impoverished and shrunken has-been whose interests can be totally ignored. Well, as Kissinger said, a great power doesn’t retreat forever.

It would be wrong to dismiss the China-Iran agreement as substance-free rhetoric, a mere ‘promissory note’. Rather, Amin Saikal argues, the agreement between the US-sanctioned Iran and US-pressured China is a potential game-changer. Furthermore, says Anthony Cordesman, the agreement could give China strategic leverage to counter the Quad grouping of Australia, India, Japan and the US in the Indo-Pacific. For over two centuries, the Middle East has been a playground of the US and European colonial powers. Now Russia has a military toehold in Syria and a looming presence across the Caspian and Black Seas.

With this agreement with Iran and its weight as a veto-wielding permanent member of the UN Security Council, China has become a potential diplomatic influencer in the region. China has proven ability and will to absorb diplomatic costs as the enabler and protector of Pakistan’s and North Korea’s nuclearisation. It defied history and common sense to believe Israel could remain the sole nuclear-armed power in the Middle East in perpetuity. If China is prepared to give diplomatic cover, Iran may feel more emboldened to go farther down that path. Meanwhile, as the West retreats once again from Afghanistan a defeated foreign occupying force, China’s presence, influence and role will expand there too