Home > Global Outlook > China and the US: Two Paranoid Giants at Odds

China and the US: Two Paranoid Giants at Odds 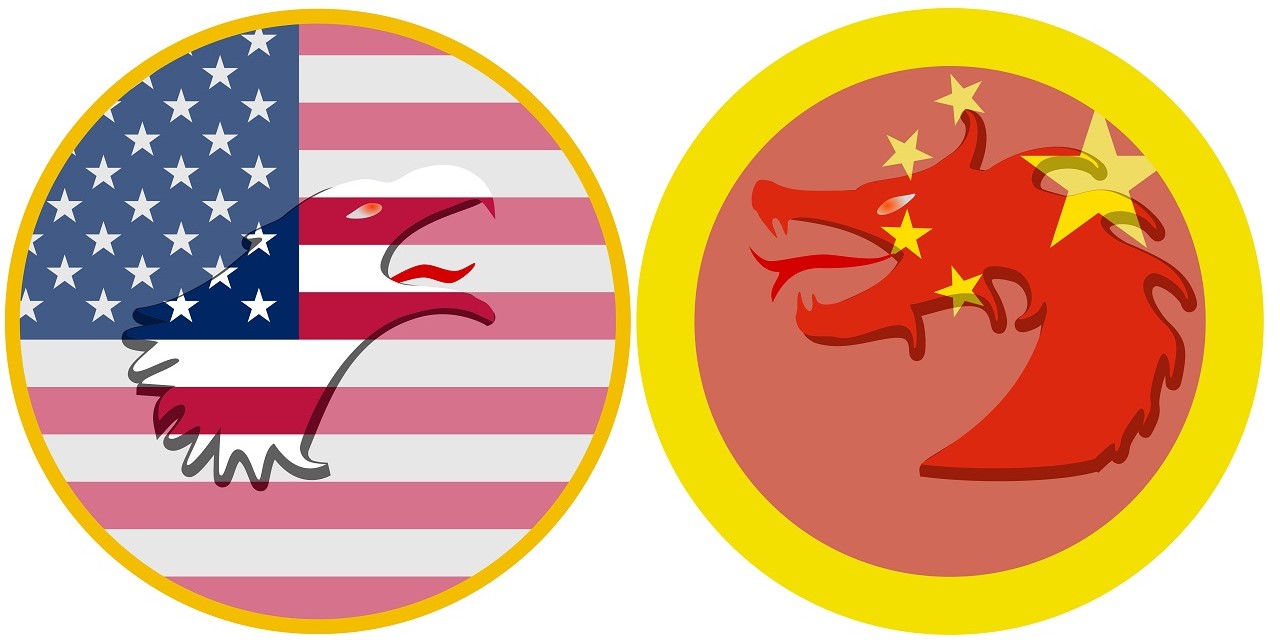 This article was first published by Hankyoreh on 8 November 2021.

The US oversells its fear of China, which in turn pushes China into an almost hysterically aggressive posture of defence, only exacerbating the problem.

I’ve taken part in five international webinars over the past two weeks. As it happens, all five of them have been about the US-China rivalry. That suggests just how serious things have gotten between the two countries. My unavoidable impression is that a deep gulf of distrust lies between them and that it’s extremely difficult for them to find ways to compromise.

American participants in the webinars stressed how the Biden administration is different from the Trump administration. They noted that the US has been flexibly applying the “three Cs” with China — cooperation, competition and confrontation. Biden will be more flexible than his predecessor, they argued, by cooperating with China on climate change, infectious disease, nonproliferation of weapons of mass destruction, and the North Korean nuclear issue; competing in the areas of trade and technology; and confronting it without yielding on geopolitics and values.

That assessment prompted pushback from Chinese participants in the webinar. If Washington adopts a confrontational attitude on geopolitical and value issues such as the matters of territory and sovereignty that Beijing considers core interests, they asked, how would it be possible to engage in constructive competition or make more room for cooperation on other issues? The Chinese participants predicted that cooperation won’t be feasible, and that competition will inevitably escalate into conflict unless the US changes its attitude on Taiwan, the South China Sea, Hong Kong and the Uyghurs.

There was also a huge chasm between the two sides’ perspectives on China’s plans for the future. The focus was on the “dream of a strong army,” which President Xi Jinping hopes to achieve by 2035, and the “Chinese Dream,” which he aims to realise by 2049 — the 100th anniversary of the establishment of the People’s Republic of China. Americans at the webinar interpreted that as meaning that China seeks hegemony in the Asia-Pacific by 2035 and global hegemony by 2049. In fact, there’s nothing new about that interpretation, which was repeatedly advanced during the Trump administration as well. The problem is that it’s being endorsed by the Biden administration.

The interpretation elicited a strong rebuttal from the Chinese. They argued that China has consistently opposed hegemony since Zhou Enlai announced the Five Principles of Peaceful Coexistence in 1954 and that it has no interest in regional or global hegemony today. As proof, they pointed out that China, unlike the US, doesn’t have any military alliances. They asserted that the two dreams only represent Xi’s vision for the future and have nothing to do with hegemony. The “dream of a strong army” represents the vision to develop China’s backward armed forces and give them the power to improve themselves by 2035, while the “Chinese Dream” conveys the desire to elevate socialist China from a developing country to an advanced country by 2049.

The most contentious point is the question of China’s liberalization. The perspective of most American participants was that Washington’s policy of engagement with China since 1979—which was predicated on the expectation that economic opening would lead to China’s political liberalization—has failed now that China is slipping back toward dictatorial politics under Xi. Therefore, the argument goes, the US needs to completely revise its previous policy of engagement and cooperation with China.

The Chinese participants were resolute in their response. They said that not only did China never promise political liberalization in exchange for engagement from Washington, but American-style democracy isn’t suitable for the political soil of China, with its population of 1.4 billion people. They expressed their disagreement with the American narrative of value convergence because it ignores the diversity of values and China’s special circumstances, and emphasised that China would not fall for the US’ scheme of undermining the leadership of the Chinese Communist Party to sow division and regression in China. They also pointed out that American demands were unreasonable for China, which only opened up its markets 40 years ago and only began its economic rise a decade ago.

Why are the two countries heading toward such a sharp confrontation? Paul Heer, an American expert on East Asia, explains this with the concept of “strategic paranoia.” According to Heer, the US oversells its fear of China, which in turn pushes China into an almost hysterically aggressive posture of defence, only exacerbating the problem. That’s all a consequence of the arrogance, insecurity, ignorance and distrust that are so common in both the US and China. Their bilateral relationship is further complicated by mutual public hostility and the challenging terrain of domestic politics.

What’s clear is that there can be no unilateral winner in such a fight. China is unlikely to capitulate to American encirclement and containment, and the US is hardly going to abandon its current approach given China’s knee-jerk resistance. But if the conflict between the two sparks a military clash or becomes a protracted new Cold War, the fallout will affect not only China and the US, but also the larger region, and the entire world.

Overcoming a chronic victim mentality and working to build a strategic consensus and explore the possibility of symbiosis, coexistence, and coevolution would be the ideal choice that could lead to a winning outcome for both sides.