Home > Global Outlook > Between a Rock and a Hard Place: NATO’s Non-Nuclear Weapon States, the NPT and the TPNW

Between a Rock and a Hard Place: NATO’s Non-Nuclear Weapon States, the NPT and the TPNW 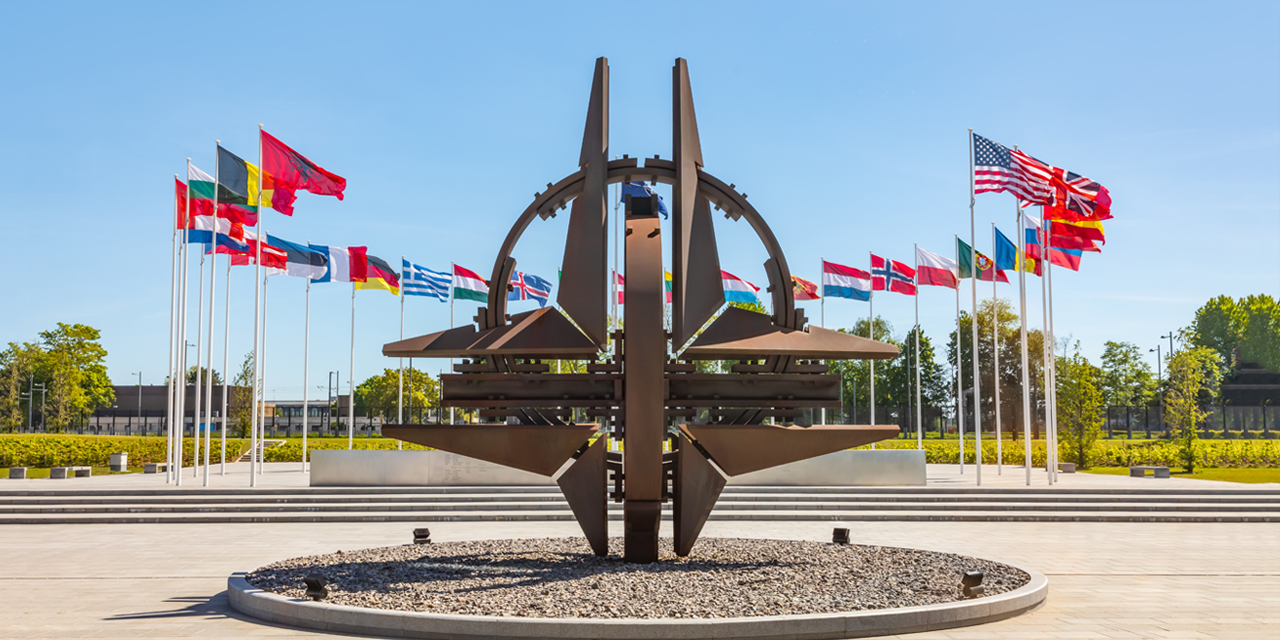 For many of the Alliance’s members, the last few years have been difficult ones with respect to nuclear policy. The source of the dilemma has been the advent of the Treaty on the Prohibition of Nuclear Weapons (TPNW) which has presented NATO members with something of a Hobson’s choice. The treaty, which was adopted in July 2017, will enter into force on January 22, 2021 (after reaching its entry into force threshold of 50 ratifications on October 24th). For the first time in global nuclear governance, the TPNW outlaws the possession of nuclear weapons in addition to prohibiting their use or threat of use. It also specifically bans the hosting of any nuclear weapons or related infrastructure on the territory of a state party or the rendering of any “assistance” in contravention of the treaty.

These provisions of the new treaty go significantly beyond the primordial multilateral nuclear governance agreement of the Non-Proliferation Treaty (NPT) which entered into force in 1970 and, with 190 states parties, is one of the most widely-supported international security agreements extant. The NPT enshrines a tripartite “grand bargain” whereby the five nuclear weapon states (NWS) of the US, Russia, UK, France and China commit to negotiations to achieve nuclear disarmament; the non-nuclear weapon states (NNWS) foreswear building or acquiring nuclear weapons; and all support peaceful uses of nuclear energy. The nuclear disarmament commitment set out in Article VI of the NPT is rendered in rather general terms (“pursue negotiations in good faith on effective measures for the cessation of the arms race at an early date and for nuclear disarmament,…) which has enabled the NWS to claim that they are respecting this obligation; at the same time, many NNWS see scant evidence of serious progress on this front. In addition, the NPT allows for the possession of nuclear weapons (en route to their elimination although at times NWS suggest the treaty legitimises their possession of these weapons in perpetuity) and is silent on the use of nuclear weapons. It is these lacunae in the NPT that prompted supporters of the ban treaty to speak of filling the “legal gap” that distinguished the status of nuclear weapons under international law from that applied to the other weapons of mass destruction which were subject to comprehensive prohibition treaties (e.g. the Chemical Weapons Convention and the Biological Weapons Convention).

The TPNW is explicitly supportive of the NPT and, despite the claims of some NWS, is fully compatible with it (Article VI prescribes a goal not the means to achieve it). Its arrival on the scene however has introduced an agreement containing a higher legal standard for those espousing nuclear disarmament as a goal. It has also created a special dilemma for those NATO partners and allied NNWS: the TPNW’s prohibition on the threat of use of nuclear weapons is incompatible with a policy of nuclear deterrence which threatens use of nuclear weapons under certain, unspecified contingencies. A further problem is posed for the five NATO NNWS (Germany, Belgium, the Netherlands, Italy and Turkey) which host US nuclear weapons on their territory as the TPNW forbids such “nuclear basing”. A further discomfort is felt by “nuclear umbrella” states which have long been prominent advocates for nuclear disarmament such as Australia, Canada, Japan, Germany and the Netherlands. In the face of the TPNW, these states have the choice between acting on their longstanding support for nuclear disarmament and signing on to the TPNW or remaining loyal to the NATO policy of nuclear deterrence. To date, all of the NATO NNWS have opted for the latter stance.

It is important to recall that NATO’s nuclear deterrence policy is just that, a policy subject to change. Nowhere in NATO’s 1949 founding treaty is there any reference to nuclear weapons and there is no legal requirement for NATO member states to support nuclear deterrence. NATO has in fact gone through a variety of nuclear policies and individual member states have at various times marked their dissent with aspects of Alliance nuclear policy via footnotes on collective statements.

The nuclear policies of the Alliance are most authoritatively presented in the “Strategic Concept”, a comprehensive policy document last issued in 2010, and in the communiqués released after the biennial NATO summits. There is something of a schizophrenic quality to the Alliance’s pronouncements on nuclear matters.  On the one hand, NATO notes that all of its 30 members are party to the NPT and regularly affirms “their strong commitment to full implementation of the Nuclear Non-proliferation Treaty…”. Echoing President Obama’s celebrated 2009 speech in Prague, the Alliance has also pledged to help “create the conditions for a world without nuclear weapons”, indicating its support for this long-term goal of the NPT, albeit not specifying what it considers those conditions to be, or how it intends to contribute to their creation.

While allies may have been content with the “foot in both camps” character of NATO nuclear policy, the advent of the TPNW, with its direct assault on nuclear deterrence and its depiction of nuclear weapons as both immoral and illegal weapons, forced a reaction. In September 2017, NATO issued a statement rejecting the TPNW, criticising it for “creating divisions”, “undermining the NPT” and “disregarding the realities of the increasingly challenging international security environment”.  While these objections can all be effectively countered, it has been convenient for member states to rally around this position as it allows them to cite the need for Alliance solidarity in justifying their rejection of the TPNW to sceptical domestic audiences.

It remains to be seen how sustainable this stance will be for the nuclear-dependent allies over time. Civil society organisations in NNWS that have championed nuclear disarmament will come under some pressure to adopt a less hostile stance towards the TPNW.  Canadian Pugwash for example has called on the government to sign the TPNW to signal support for the treaty’s goal while working on the conditions that would allow Canada to accede to the agreement. This would entail diplomatic action within NATO to modify nuclear policy to be compatible with the TPNW, or, failing to obtain such a change, to disavow nuclear deterrence on a national basis. The NNWS allies do find themselves in a difficult situation, but there is still time and options for putting themselves on the right side of history (and morality) with respect to the TPNW.

Paul Meyer is a former Canadian Ambassador for Disarmament and currently is Adjunct Professor of International Studies and Fellow in International Security at Simon Fraser University, Vancouver. He is the current Chair of the Canadian Pugwash Group as well as a Senior Advisor to ICT4Peace and a founding member of the OuterSpaceInstitute.