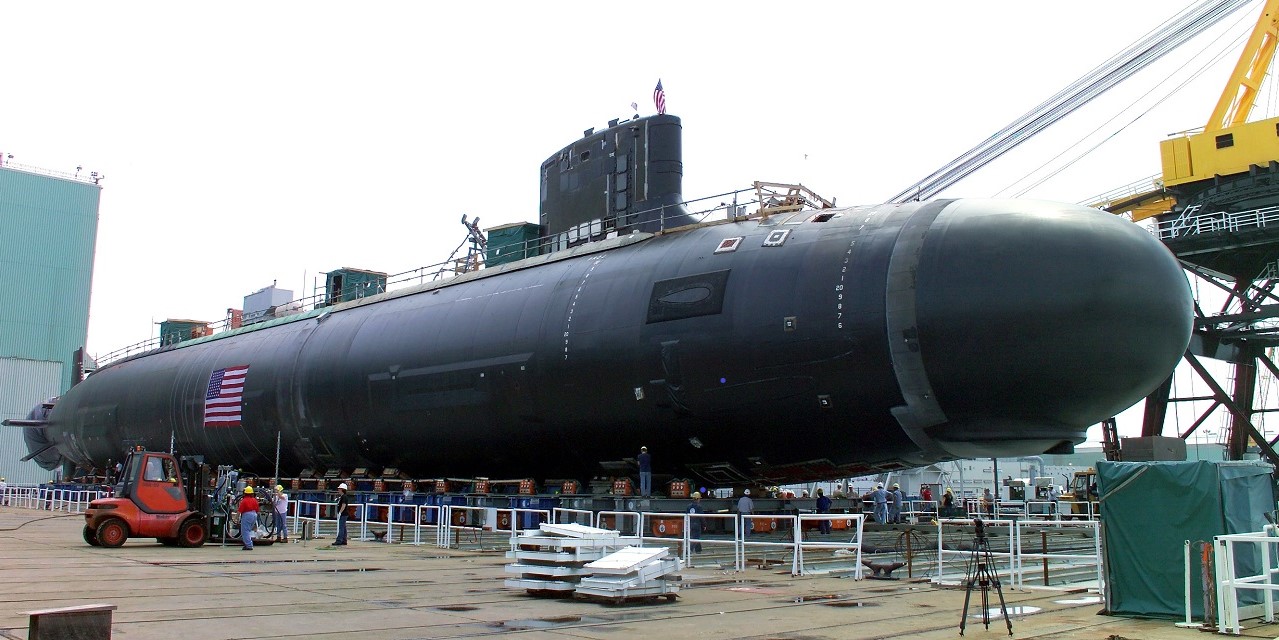 After first suffering a seeming “brain snap” to acquire a fleet of nuclear-powered submarines (SSNs) some years back, at long last Australia has been promised a fleet of eight SSNs by the Biden administration under the newly minted and awkwardly named AUKUS (Australia, United Kingdom and United States) alliance against China.

Fresh from an ignominious debacle in Afghanistan that led to that bedevilled country once again falling under the repression of the murderous Taliban, the Biden administration has capped off its recent Afghan escapade by driving a stake through the global nuclear non-proliferation regime through its ill-advised decision to supply SSNs and related technology to Australia.

Nuclear ship propulsion technology and reactor design for military vessels as well as the isotopic composition and quantity of their nuclear fuel remains highly classified. When Canada was considering acquiring a fleet of SSNs in 1987, the two potential suppliers were France (Rubis/Améthyste-class) and the United Kingdom (Trafalgar-class).

In the case of the United Kingdom, Canada was informed that US Congressional approval would be required for the UK to construct and supply SSNs (with US design reactors and nuclear fuel) to Canada. The nuclear ship propulsion reactor design and nuclear fuel information would be subject to a high level of classification. With this requirement for secrecy, Canada would not have been able to provide detailed information to the IAEA under its NPT safeguards agreement (INFCIRC/164) thereby creating a loophole or gap in IAEA safeguards coverage in Canada. A certain (likely unspecified) large quantity of HEU for naval nuclear fuel would be taken out of safeguards for use in the SSNs and the spent fuel coming out the boats after 30 years or more also would be subject to secrecy. Thus the IAEA would not be able to measure the quantity or isotopic composition or to verify the HEU in naval use.

Now that under AUKUS the US has agreed to provide SSNs and SSN technology to Australia, not only would Congressional approval be required but also Australia would be prevented from declaring the quantity and isotopic composition of the HEU naval fuel to the IAEA under its NPT safeguards agreement (INFCIRC/217). Thus, Australia would be creating a black hole, as regards significant quantities of HEU in naval nuclear propulsion use which would remain outside IAEA safeguards (reporting and verification). Therefore, in my view, Australia should not qualify for the IAEA’s “broader” safeguards conclusion for Australia that, “the [IAEA] Secretariat found no indication of the diversion of declared nuclear material from peaceful nuclear activities and no indication of undeclared nuclear material or activities. On this basis, the Secretariat concluded that, for [Australia], all nuclear material remained in peaceful activities” (emphasis added).

The IAEA Additional Protocol, to safeguards agreements, provides for the “broader conclusion” regarding the absence of undeclared nuclear material or activities. As such, to be clear and precise, were Australia to withhold from the IAEA information on and access to its naval nuclear fuel, then the IAEA would be unable to provide a broader conclusion for Australia under its additional protocol INFCIRC/217/Add.1.

This would set a really bad precedent, as for many years Brazil has been avoiding concluding an additional protocol with the IAEA citing its naval nuclear propulsion research and development programme. Iran has claimed that one requirement for its uranium enrichment activities is the possibility of acquiring nuclear-powered submarines.

Australia and the two other AUKUS States have communicated to the IAEA Director General their intention for the Royal Australian Navy to acquire a fleet of SSNs and this means that at some future time Australia would be invoking paragraph 14 of its NPT safeguards agreement to exclude significant quantities of highly-enriched uranium for naval nuclear fuel. Thus, the claim by AUKUS States “that a critical objective of this cooperation will be to maintain “the strength of both the nuclear non-proliferation regime and Australia’s exemplary non-proliferation credentials” and that they will be “engaging with the IAEA throughout the coming months” is at best an oxymoron.

It should be matter of serious concern for the IAEA Board of Governors that the “IAEA will engage with them [AUKUS] on this matter in line with its statutory mandate, and in accordance with their respective safeguards agreements with the Agency” – as this does not make much sense in that the paragraph 14 provisions on keeping HEU naval nuclear fuel out of safeguards apply only to Australia and not to the UK and the US (the latter two being nuclear-weapon States).

The only responsible course for the IAEA Board of Governors should be to warn Australia regarding the deleterious effects on safeguards should it implement paragraph 14 provisions and keep large quantities of HEU for its fleet of SSNs outside of IAEA safeguards. The IAEA Board would be well advised to reject any request placed before it from Australia or from any other NPT non-nuclear-weapon State to implement paragraph 14 provisions. Rather, the Board should take the responsible decision to revoke application of paragraph 14 of INFCIRC/153 (Corr.) and in all related safeguards agreements, much like the Board rescinded the original provisions of the Small Quantities Protocol in 2005.

Australia’s acquisition of SSNs under AUKUS could well open a Pandora’s Box of proliferation with non-nuclear-weapon States such as Argentina, Brazil, Canada, Iran, Japan, Saudi Arabia and South Korea among others also going in for nuclear-powered submarines and keeping nuclear fuel (both low- and highly-enriched uranium) outside the scope of IAEA safeguards. This would weaken the IAEA safeguards (verification) system already facing challenges from new technologies and open up possibilities of diversion of nuclear material for nuclear weapons. The AUKUS decision to equip Australia with SSNs not only is a fool’s errand but also could pose a grave threat to regional and international security.