Home > Global Outlook > Arms for Peace? The Risks of the “European Peace Facility”

Arms for Peace? The Risks of the “European Peace Facility” 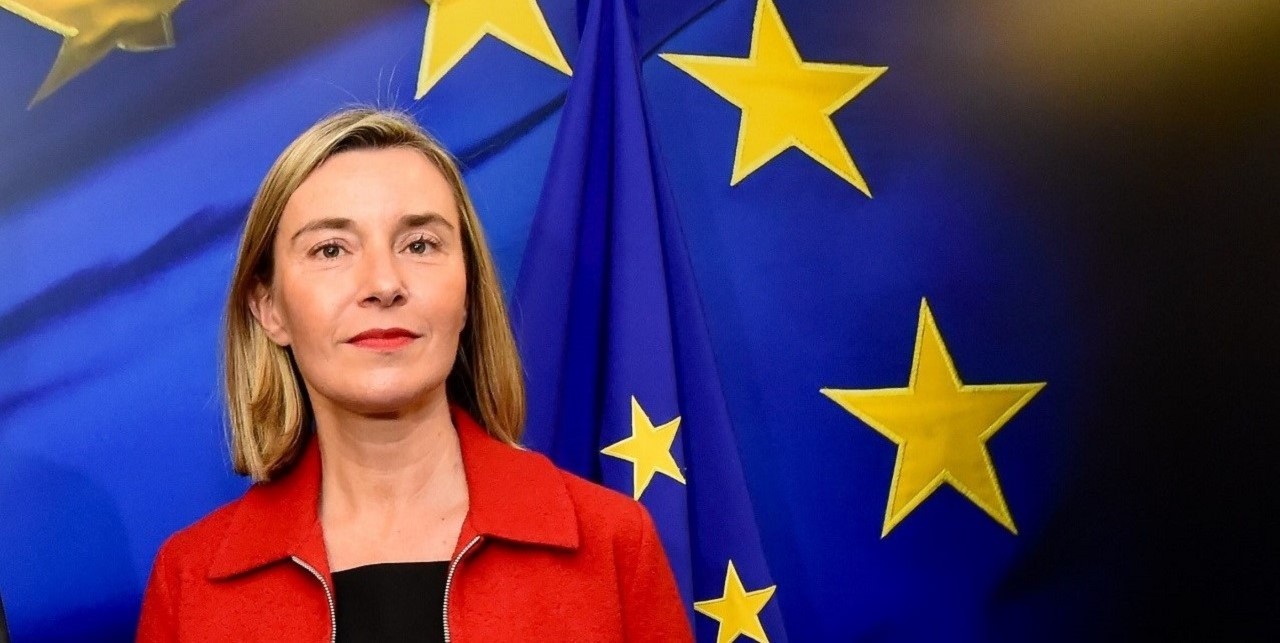 NGOs from Europe and Sahel criticise the Peace Facility

The EU Council Decision on the EPF was strongly criticised by NGOs from Europe and from the Sahel region for whom the EPF marks a troubling change in EU foreign policy. They are concerned that this shift of paradigms in the EU policy will contribute to fuelling conflict and instability rather than peace. In a press release on March 22, they argue that the EPF “opens the door for the EU to fund ‘lethal equipment’ such as machine guns, pistols and ammunition.” The statement is signed by the European Peace Liaison Office, International Crisis Group, Oxfam, Pax, Saferworld, CIVIC Europe, and Bread for the World.

Human rights experts from the Sahel region have also joined in expressing their concern. Drissa Traoré, Coordinator, International Federation for Human Rights, and Association Malienne des Droits de l' Homme, Mali, said, “The possibility for EU Member States to transfer lethal weapons to armed forces in the Sahel without adequate control is particularly alarming, given these forces' implication in many human rights violations in the region.” And in the words of Olivier Guiryanan, Executive Director of BUCOFORE, Chad: “So if all the experts concerned agree, what justifies the enthusiasm of European official to provide additional weapons to the Sahel?”

The EPF will provide financial assistance for African Peace Missions along the lines of the former African Peace Facility. Furthermore, it will finance training of military personnel in “third countries”, beyond the EU. This includes equipment and delivery of weapons and ammunition for armies in neighbouring regions (such as the Sahel), and at a global scale.

Under the agreement, all member states are willing to contribute to the proposed new budget of 5 billion Euro over the next seven years. The EPF will not be part of the Multiannual Financial Framework (MFF 2021-27) but set up beyond the EU budget, as an “off-budget” fund to be filled by the member states. The reason for this: the EU-Treaty does not allow financing of armed forces, weapons or ammunition.

When former High-Representative Federica Mogherini suggested the EPF in 2018, several states (Ireland, Austria, Malta and Sweden) were sceptical and not ready to get involved in arms transfer. A final deal allows them to pay while others will deliver the material. The EU Parliament will not have a say in topics related to the EPF. Parliamentarians have stated that they want to be involved in the shaping of this new and sensitive budget, and while they issued a Catalogue of Recommendations, they did not get more than a short briefing.

National parliaments will not get any information about EPF-programming either. Members of the Green Group in the EP (Greens/EFA) have strongly criticised the lack of democratic standards that goes along with the EPF. Hannah Neumann (MEP, Germany) considers this as a “shift of paradigms” in the Union’s policy. And indeed, apart from the lack of democratic control, we can also observe a new trend in shaping the EU’s external relations.

Weak safeguards and almost no control

The “Methodological Framework” that accompanies the EPF-agreement is full of soft and imprecise wording. It says that the EU’s military support “could” stop once recipients act against international law or commit human rights violations; there is not even an obligation to end military cooperation under such negative circumstances. The paper announces “post-shipment controls” for arms transfer, but does not explain how they will be installed. Finally, there is a troubling lack of transparency: The EPF-Agreement is accompanied by papers (General Guidelines; Proposed Priorities for Assistance Measures 2021-23; Providing Military Technology and Equipment in the Framework of the EPF; Basic Principles for Compliance and Control) that will not be shared with the public. According to the Council Secretariat, they focus on “sensitive elements of the EU's capacity and capabilities planning in the military and defence areas”.

In the past, some EU Member States have put an increasing focus on training and equipment for military and police forces in neighbouring countries. “Migration Pacts” have been agreed with African states, which means that governments who are willing to withhold and take back migrants from Europe can count on support for surveillance technology for border control. In unstable regions, such as the Sahel, train-and-equip programmes have aimed at combatting organised crime (drugs, smuggling and trafficking) and violent extremism.

However, there are some striking examples of problematic practice that have already damaged the EU’s reputation. In Libya, military forces trained by the EU have been involved in trafficking, kidnapping and torture of migrants and refugees. In Mali, the EU-trained armed forces have contributed to human rights violations and killing of civilians, as was reported by the UN and human rights organisations. In Mali and Myanmar, officers who were educated in programmes led by EU-member states engaged in military coups. Evaluations conducted by the European Court of Auditors a few years ago clearly stated that training missions conducted by the EU in Mali and Niger were not sustainable, and not well designed and coordinated. Such kinds of experiences call for a reflection or revision of strategies rather than “more of the same”. Yet, EU Member States stick to this approach and are convinced that a transfer of armaments will contribute to stability in unstable regions.

Civil society organisations have outlined the risks and potential negative side effects of a policy that shifts towards an understanding of security marked by military categories. They call for “human security” instead. In November 2020, 40 NGOs asked the member states not to include arms transfer in the EPF activities. But their warnings remained unheard, along with their efforts to sensitise EU-institutions to the strong safeguards and control mechanisms necessary in order to reduce the risks of uncontrolled proliferation of weapons.