Peace and Security in Northeast Asia By Joseph Yun and Frank Aum  |  16 October, 2020 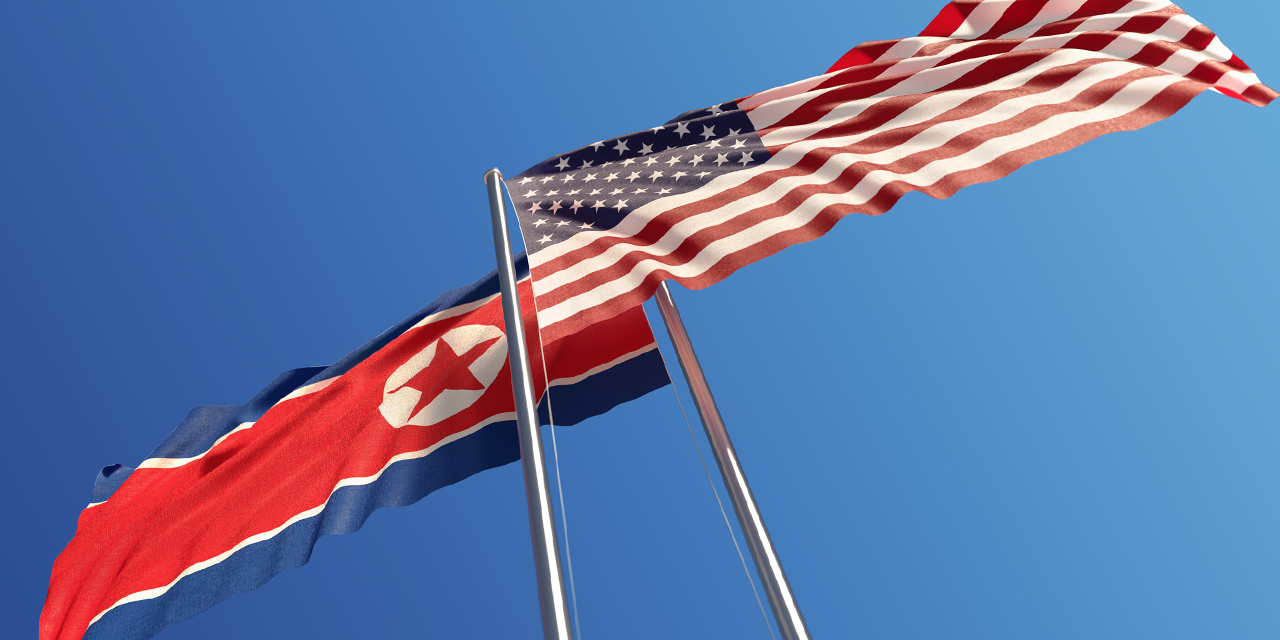 After three years of an erratic approach to North Korea, the Trump administration has made little progress in reducing the nuclear threat and enhancing peace and security on the Korean Peninsula. Today, North Korea continues to enrich uranium, enhance its missile capabilities, and reverse the inter-Korean conciliatory measures taken in 2018. The next US president will have to address this grave situation.

Washington should learn the right lessons from the failures of past approaches. It should discard maximalist policies based on quixotic dreams about near-term denuclearisation. Instead, the next president should pursue a more pragmatic and aggressive diplomacy that prioritises peace and stability in parallel with long-term denuclearisation, engages in reciprocal and proportional measures, seeks realistic near-term results with tangible security payoffs, and gains support from regional partners. Failing to do so will lead to greater provocative behaviour from the North, threatening not just its neighbours but the US mainland also.

Pressure is not enough. The United States’ working theory for denuclearising North Korea has been to force the regime to choose between nuclear weapons and survival. To sharpen Kim Jong Un’s choices, the Obama administration enlisted the international community in a global pressure campaign. The Trump administration then doubled down on the pressure campaign. President Trump declared that North Korean threats would be met with “fire and fury” and warned that the United States would “totally destroy” North Korea if attacked.

Far from persuading North Korea to denuclearise, however, the pressure approach only seemed to intensify its pursuit of a credible nuclear deterrent. Kim’s surge in missile and nuclear testing culminated in 2017 with successful demonstrations of a 250-kiloton nuclear bomb and long-rage ballistic missiles capable of holding the entire continental United States at risk. This is because, despite inflicting heavy costs, sanctions are largely ineffective in changing a regime’s behaviour, especially one that believes it has to respond to pressure with pressure to deter enemy aggression.

The North Korean regime was able to withstand the global pressure campaign due to its evasion of sanctions enforcement, its cyber thefts from banks and cryptocurrency exchanges, its complete control over the population, and lax sanctions enforcement by many third countries, especially China and Russia. Ultimately, a theory premised solely on pressure is futile if the targeted regime responds adversely to it, actively seeks to circumvent it, is willing to endure high costs and civilian suffering, and is aided by third countries that are unwilling or unable to apply it effectively.

What might work? To achieve sustained results, US policy boundaries must be substantially widened to include more realistic and practical measures. We, along with our colleagues at the United States Institute of Peace, explored many of these issues in a recent report, “A Peace Regime for the Korean Peninsula.”

Prioritise peace in parallel with denuclearisation. In the June 2018 Singapore Statement, Kim insisted that his commitment to “work toward complete denuclearization” must be matched by a US commitment to establish “new US–DPRK relations” and build “a lasting and stable peace regime on the Korean Peninsula.” Despite the current stalemate in negotiations, Pyongyang tellingly has not renounced the Singapore Statement, which it has done with other previous agreements. The realistic and logical approach is to pursue both peace and denuclearisation in parallel. Most of the Six Party partners—South Korea, North Korea, China, and Russia—would endorse this framework quickly.

Ensure reciprocity and proportionality. Negotiating peace and denuclearisation in tandem requires a reciprocal, proportional, and simultaneous exchange of concessions that addresses both sides’ interests. A balanced approach means tackling denuclearisation measures and things that Pyongyang wants, such as sanctions relief, diplomatic normalisation, and reduced US military activities on the Korean Peninsula.

Emphasise realistic, short-term security payoffs while playing the long game on denuclearisation. North Korea will not easily give up its “treasured sword,” which represents the only noteworthy success in its history. Today, many experts recognise that complete denuclearisation in the short- and medium-term is a pipe dream, but an interim deal that freezes North Korea’s nuclear and missile activities can largely be achieved and verified and would have an immediate security payoff. This means the US should pursue a step-by-step approach to denuclearising North Korea, accepting the reality that it will entail years of negotiations, numerous setbacks, and sustained confidence-building measures.

Enhance buy-in from regional partners. A sincere effort at peace and denuclearisation will require the participation of China and South Korea, the other main belligerents of the Korean War. Washington will not be able to create a sustainable framework for advancing peace and security on the Korean Peninsula without partnering with Beijing and Seoul. At an appropriate time, Tokyo and Moscow should be brought in as well.

North Korea will be watching the US presidential election very closely. Whether the winner is Donald Trump or Joe Biden, Pyongyang will likely test him by manufacturing a crisis to create leverage and kickstart diplomacy on its preferred terms. Instead, the next US president should quickly seize the narrative by signaling that Washington is prepared to discuss both peace and denuclearisation with Pyongyang and open up the talks to China and South Korea. Doing so will help establish a practical path to building a new framework for peace and security on the Korean Peninsula.

Ambassador Yun is senior advisor to the Asia Program at the US Institute of Peace. Frank Aum is the senior expert on North Korea at the US Institute of Peace. The views expressed in this article are those of the authors only and do not necessarily reflect the position of any agency with which they are affiliated. This article was first published in a longer form in the Bulletin of the Atomic Scientists:
https://thebulletin.org/2020/10/a-practical-approach-to-north-korea-for-the-next-us-president