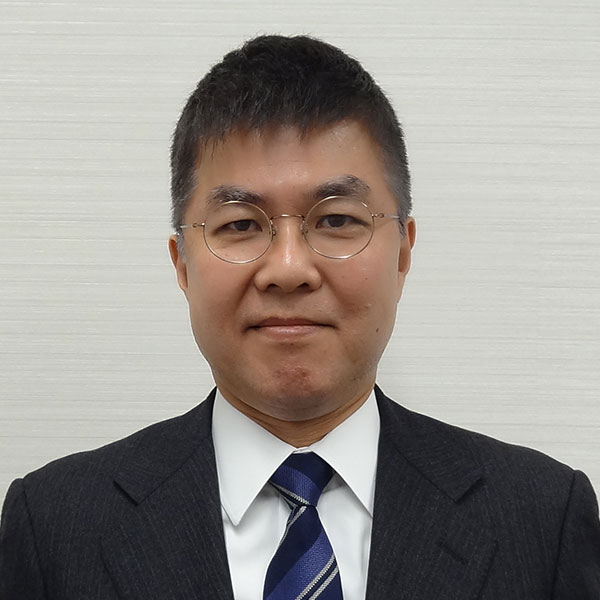 Kimiaki Kawai is Research Fellow for the Toda Peace Institute where he is responsible for the area of emerging technologies, peace and security. Prior to taking this position in October 2019, Kawai served as Director of Peace and Human Rights at Soka Gakkai International (SGI) and Director of the Soka Gakkai Peace Committee.

Since the early 1990s, Kawai has been involved in activities for the abolition of nuclear weapons, with a focus on public outreach and education. He was responsible for organizing a series of anti-nuclear-weapon exhibitions, including “Everything You Treasure — For a World Free From Nuclear Weapons” which SGI launched in collaboration with the International Campaign to Abolish Nuclear Weapons (ICAN) in 2011.

Kawai has participated in and spoken at international conferences on security issues focused on nuclear weapons and lethal autonomous weapons system (LAWS), including the negotiation conferences leading up to the adoption of the Treaty on the Prohibition of Nuclear Weapons at the United Nations in 2017.

He concurrently serves as and a member of the secretariat of Japan NGO Network for Nuclear Weapons Abolition. He is a member of the Japan Association of Disarmament Studies.